Sony has a vast catalog of games available for free for PlayStation. These games work normally just they work on other platforms, however, it seems they’ll be getting a makeover in the near future — late 2022 if the rumors are to be believed. According to a fresh report, the Japanese giant is preparing to implement advertisements on games that are free to play on PlayStation platforms. That probably includes the PlayStation 4 and the PlayStation 5.

The information comes from Business Insider, which cited three sources familiar with the matter. Apparently, Sony is already doing some tests with some partners companies. These tests aim to create ads in free games through a software development tool. Apparently, Sony will sell these ads in a private market. According to the sources, Sony Corporation has been discussing this for the past 18 months. The goal is to encourage PlayStation developers to keep creating free-to-play experiences on the platform. These had a bigger demand during the pandemic and the self-isolation period. Sony wants to make the platform more attractive and profitable for these developers.

According to Business Insider, the goal is to make ads appear like they’re part of the game. Just imagine a sports game that has some outdoors here and there. The goal is to put the advertisement in a natural form. Imagine a Football game, the company can put ads in the small outdoors present in the stadium. This is something that we’ll be probably seeing on Konami’s eFootball. Moreover, there is another idea that aims to give prizes to those watching the ads. 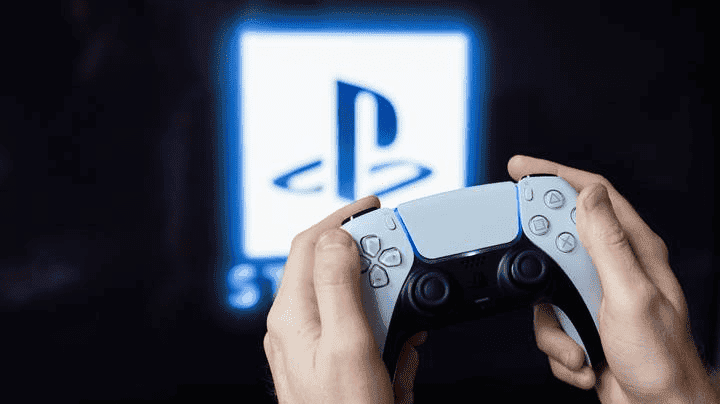 The ads can prize players with discounts on in-game stores, skins, and exclusive avatars. However, we still don’t know exactly how the players will react to this. We can assume that most will understand since free games need to find ways to get income. Hopefully, these ads won’t be intrusive as we see on mobile games or apps that throw advertisements on your face all of sudden. Thankfully, PlayStation’s goal is to introduce “natural” ads.

We recommend you digest this news with a pinch or two of salt. After all, this is just a report and still needs confirmation. However, PlayStation secrets are not really safe. To recall, PlayStation Spartacus, or the new PlayStation Plus, has been reported multiple times ahead of the release.

Sony seems to have a lot of changes coming, including the new PlayStation Plus, the PS VR 2, and more.