Today, Ross Young reported that Sony will release the PlayStation VR2 in 2023. This product’s biggest highlight is the AMOLED screen. 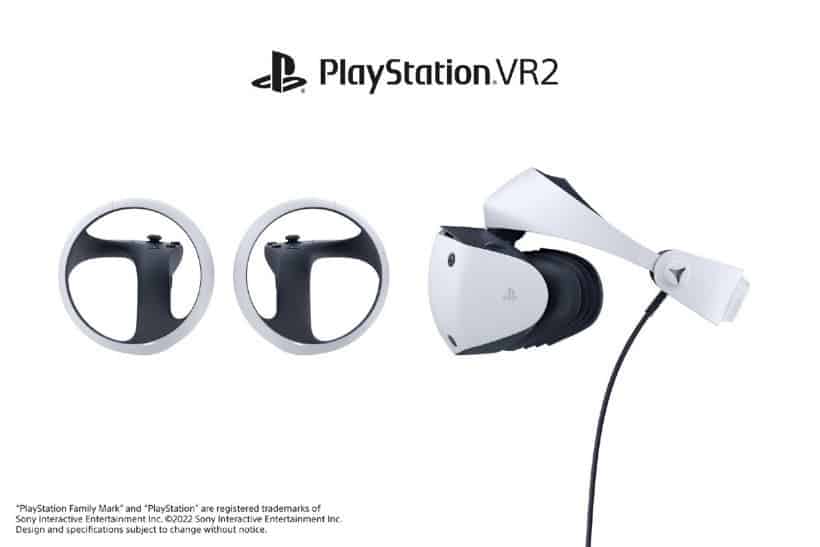 He also said that the Sony PlayStation VR2’s AMOLED panel pixel density will be higher than 800 PPI. Thus, it will become the all-time highest pixel density mass-produced AMOLED display.

On January 24, Sony officially announced the PlayStation VR2. Also, the Japanese company added that the “Horizon” series of VR games are under development.

According to the official website, players can experience crystal clear and breath-taking virtual reality environments with 4K high dynamic range visual effects at up to 120fps. Two 2000 x 2040 OLED displays will provide more than four times the resolution of the original PlayStation VR headset. Also, players can enjoy a comfortable gaming experience with a lightweight and well-balanced Fresnel lens with a 110-degree field of view. Plus, the equipment will come with a lens adjustment mechanism. The latter will allow players to customize the focus to their personal preference.

This VR headset comes with an enhanced appearance. The PlayStation VR2 headset detects theeye movements. This allows users to interact with other players online in new and lifelike ways, increasing the emotional responses and expressive nuances. An eye-tracking camera tracks the gaze as users aim or look around. At the same time, the advanced foveated rendering technology enhances the visual experience by adjusting the resolution to precisely locate and intensify the gaze focus. 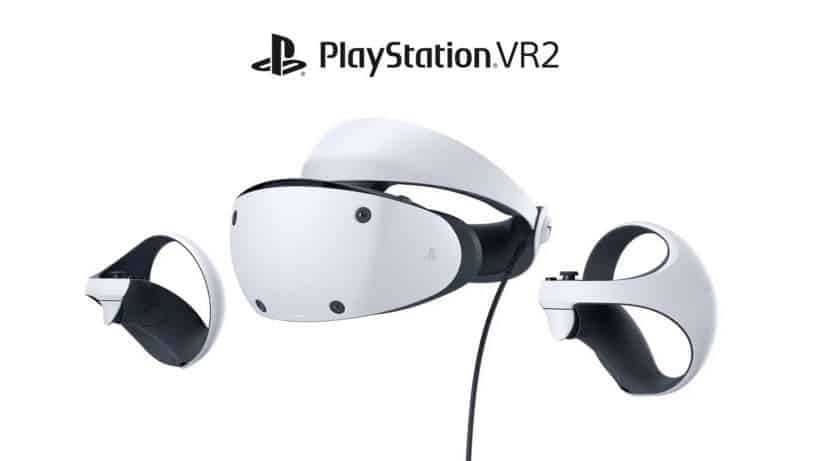 The PlayStation VR2 tracks the users and their controllers with four cameras embedded in the headset. This allows them to play freely. Any movement and gaze directions are reflected in-game without the aid of an external camera.

Such a configuration makes users feel subtle and instant headset vibrations at key moments when playing games. There is a single built-in motor that generates all these vibrations. They add a smart haptic element to their sensory immersion while they play. So users can feel the character’s quickening pulse during tense moments, a quick swipe over an object near their heads, or the force of a vehicle’s sudden acceleration. They just can use a cable to connect to the front USB port of the PlayStation 5 console. So they can instantly enter new virtual worlds. 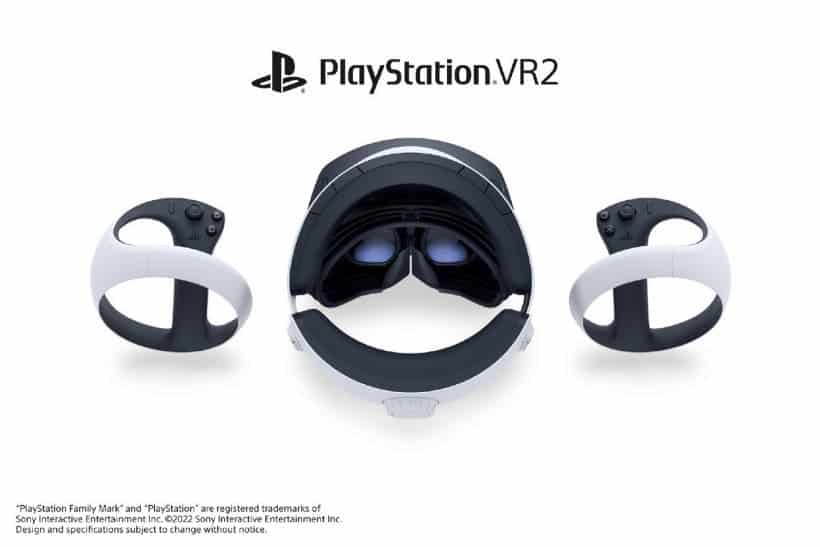 “PlayStation VR2 takes VR gaming to a whole new level, enabling a greater sense of presence and allowing players to escape into game worlds like never before. With the headset on and controllers in hand, players will feel a heightened range of sensations unlike any other – thanks to the creativity of the game worlds being built by our world-class developers, and the latest technology incorporated into the hardware.”

Previous Redmi 10A Could Launch In India On April 20, See Price & Specs