Apple surprised the world in 2020 with the introduction of its Apple M1 SoC. The company ditched the x86 processors from Intel in favor of the ARM platform. With the Apple M1, the company started to focus on ARM-based computers and even changed its operating systems to support it. The ARM-based processors are capable of handling iOS apps due to the similar architecture. The choice proved to be very successful for Apple. We saw many iterations of the M1 since November 2020, including the Apple M1 Max, M1 Pro, and M1 Ultra. Now, the company is starting to focus on the upcoming Apple M2 series. The company currently uses the M1 architecture in MacBook, Mac, and iPad. As a result, there is a huge demand for chips now. So, it may be very profitable for companies to make part of the manufacturing process. Therefore, Samsung is trying to take a slice of this profit. 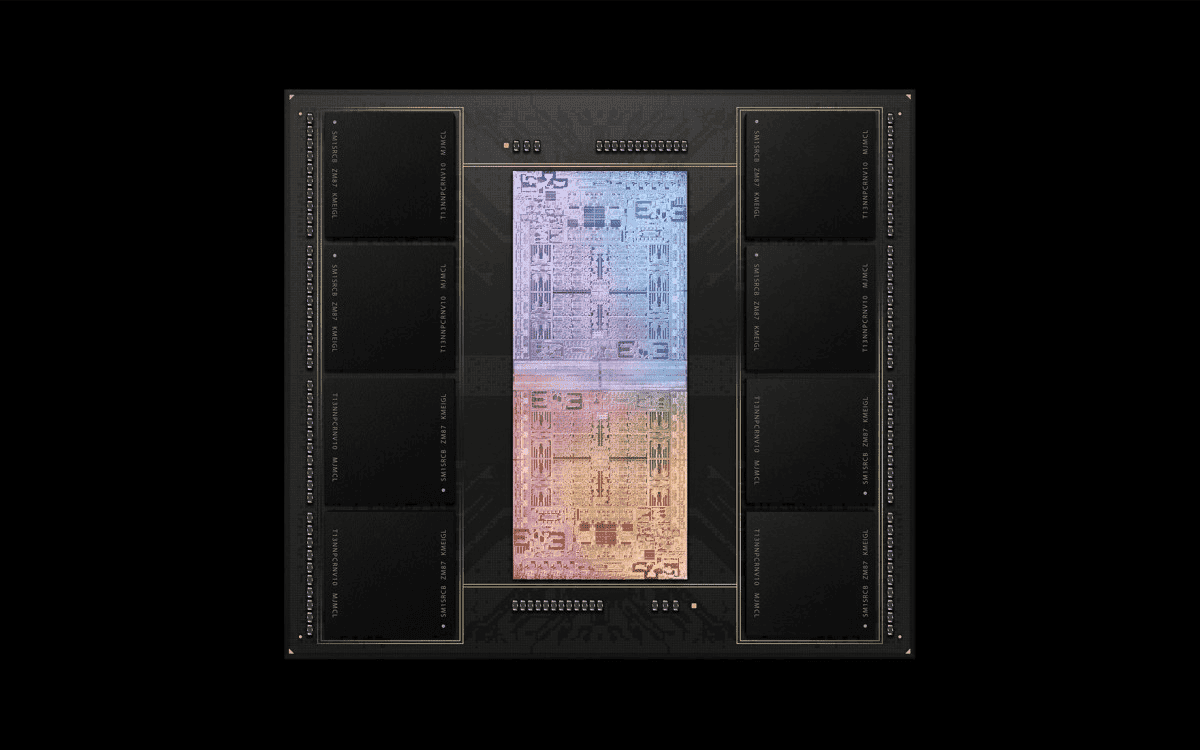 According to reports, Samsung wants to participate in Apple M2 manufacturing. In fact, the company is producing FC-BGA substrates that are crucial for modern high-density chips with circuit connections. Now, it wants to also be part of the Apple M2 chip production. The Samsung Electro-Mechanics arm is trying to close a deal with Apple. The goal is to produce the same FC-BGA substrates for the upcoming Apple M2 chip. Interestingly, the report coincides with the news of Samsung investing around $1 billion in building an FC-BGA production facility. The company is building a new facility in Vietnam, which is an important country for Samsung’s manufacturing arms. Furthermore, the company also is investing around $241 million into a facility in its homeland South Korea.

Samsung and Apple have been rivals and partners in recent years. Rivals in the smartphone and electronics segment, however, Samsung plays an important role as a supplier.

Next Vivo X80 full specifications have been revealed