Poco India has confirmed that its new M-series smartphone dubbed the Poco M4 5G will launch in India on Friday, April 29. Taking to its official Twitter account, the smartphone company has confirmed the impending India launch of its much-awaited 5G-ready phone. Aside from this, the tweet reveals that the new Poco phone will be available for purchase via Flipkart. Notably, a dedicated microsite for the Poco M4 5G has already gone live on Flipkart. The teaser sheds some light on the handset’s color variants. As per the Flipkart teaser page, the Poco M4 5G will be available in Black and Yellow color options.

Get ready to be 🤯🤯🤯🤯 because you’re about to witness the #KillerLooksOPPerformer for yourself.

The #POCOM45G is arriving on 29th April, 2022 on @Flipkart pic.twitter.com/gpEvoKbPRJ

Regrettably, the teaser page does not divulge any key specifications of the upcoming Poco smartphone. However, the Poco M4 5G smartphone’s specifications surfaced online back in March of this year. Aside from this, past leaks suggest that the handset will retail for INR 15,000 in India. As stated earlier, the phone will be up for grabs on Flipkart, as well as Poco India’s official website. Poco India has already sent out media invites for the impending launch event. However, details about the handset’s pricing and the time of the launch event are still scarce.

If previous leaks are anything to go by, the Poco M4 5G will sport a 6.58-inch LCD display with FHD+ resolution and a decent refresh rate of 90Hz. Also, the smartphone retains the sub-brand’s well-received design. Under the hood, it will probably pack a MediaTek Dimensity 700 SoC, which will be paired with 6GB of LPDDR4x RAM. Moreover, the phone is likely to run the latest Android 12 OS with a layer of an MIUI 13 skin on top. Also, the word on the street is that the M4 5G could actually turn out to be a rebranded version of the Redmi Note 11E. To recall, the Redmi Note 11E went official in China in March this year. 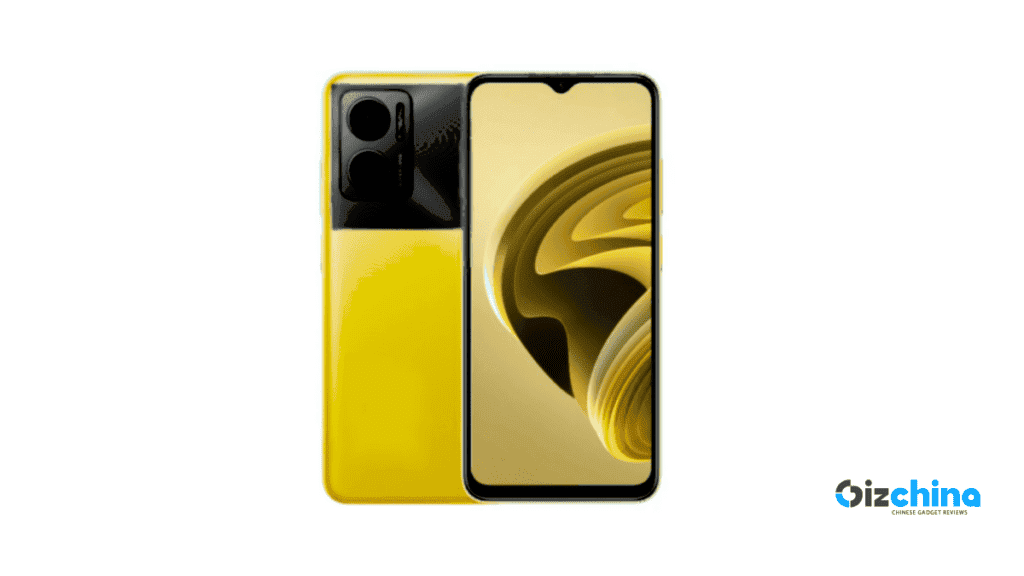 Some earlier reports suggested that the Redmi Note 11E will launch in India with the Redmi 10 Prime+ moniker. In the photography department, the Poco phone will feature a 50MP main camera and a 2MP depth sensor on the back. Upfront, the phone has a 5MP shooter that will capture selfies and enable video calls. Furthermore, the smartphone could ship with up to 128GB of UFS 2.2 storage. Aside from this, it is likely to use a 5,000mAh battery that supports 18W fast charging to draw its juices.