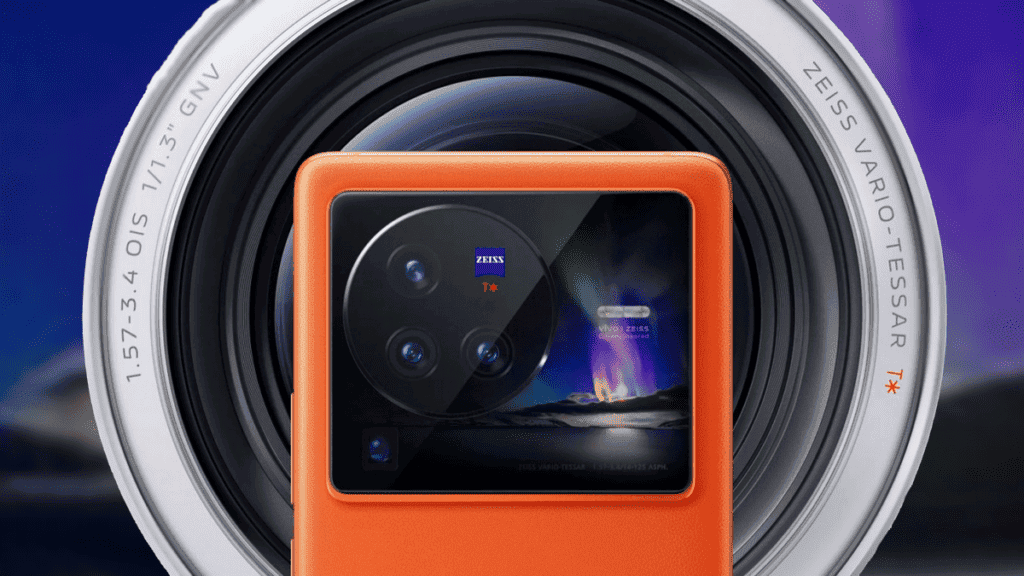 Aside from this, Vivo recently confirmed that it is prepping to launch an X80 series smartphone in Malaysia on May 8, 2022. Also, it will be interesting to see whether Vivo will launch the same smartphones or their revamped versions in the Indian market. The Chinese X80 model packs a Dimensity 9000 SoC. The X80 Pro, on the other hand, is available in two chipset variants. In China, the X80 Pro is available with a Dimensity 9000 SoC, or a Snapdragon 8 Gen 1 chipset. Also, both variants boast an impressive camera setup, as per a report by PriceBaba.

Leaker Abhishek Yadav shared screenshots of the Vivo X80 series product page on the official Vivo India website via a tweet. Notably, the page features a countdown timer that suggests the X80 series will launch in the country after 18 days. In other words, the Vivo X80 series will launch in India on May 18, 2022. Furthermore, the microsite sheds some light on the Vivo X80 Pro model’s specifications. First off, the Pro model will come with a curved edge display that will include an ultrasonic in-display fingerprint scanner. Under the hood, the device will pack a Snapdragon 8 Gen 1 mobile platform.

The Vivo X80 Pro will support 80W charging. Moreover, it supports AI video enhancement, video bokeh, and a slew of other photography capabilities. Reliable tipster Mukul Sharma also shed some light on the Indian version of the X80 series. He claims that the X80 Pro Chinese variant with the Snapdragon chip will debut in India. According to Sharma, the device will ship with 12GB of RAM and offer 256GB of onboard storage option. Moreover, he suggests that the standard Vivo X80 will be available in two configurations. These include an 8GB RAM+128GB storage and 12GB RAM+256GB storage. Also, he claims that the phone will come in Urban Blue and Cosmic Black color options.

More vital pieces of information about the Vivo X80 series India launch are likely to surface online in the coming days.

Next Sony Xperia 1 IV gets 3C certification: will not have a charger in the box