ED has seized Rs.5551.27 Crore of M/s Xiaomi Technology India Private Limited lying in the bank accounts under the provisions of Foreign Exchange Management Act, 1999 in connection with the illegal outward remittances made by the company.

The company sells mobile phones in India under its popular Mi brand. However, Xiaomi India is essentially a subsidiary that is fully owned by the Xiaomi group. Back in December, the ED raided Xiaomi’s office and later summoned the top executives of the company’s India branch. Xiaomi India’s former managing director Manu Kumar Jain is currently under investigation over a possible violation of the country’s foreign exchange laws. In February of this year, the company started an investigation. Xiaomi has an impressive annual turnover of INR 34,000 crores in India.

Now, the ED has found that the Chinese company has been sending huge funds to its China-based group companies. The aforesaid amount was available in the company’s four bank accounts including Deutsche Bank, IDBI, Citi Bank, and HSBC. Moreover, a source claims that some amount has been sent to a couple of separate US-based entities, as per a report by MySmartPrice. In the meantime, Xiaomi has been on a launch spree in India. Last month, the Chinese consumer electronics giant launched the Xiaomi TV 5A series of televisions in the country. 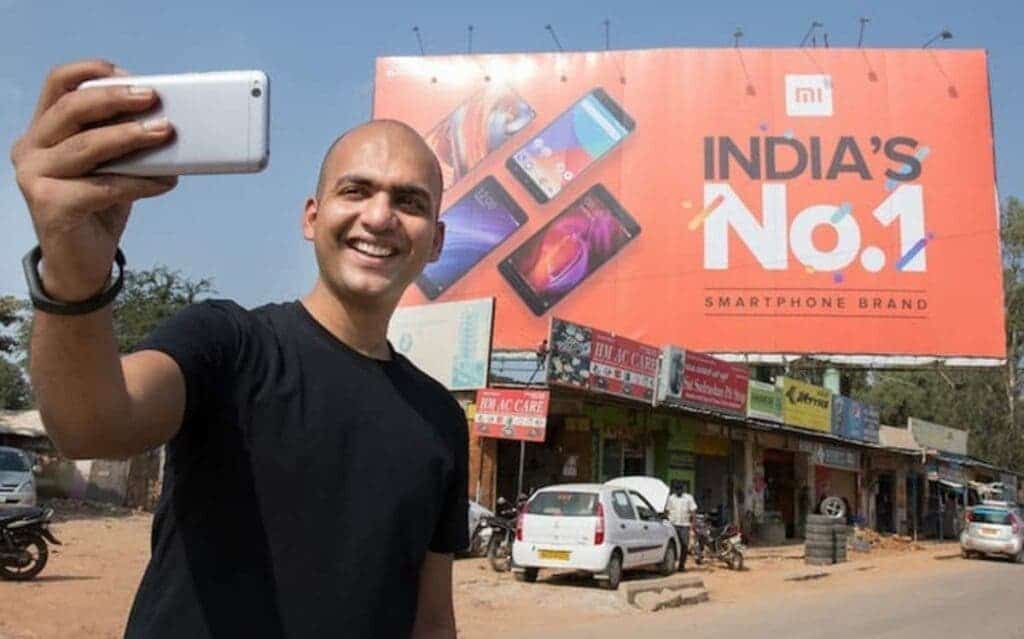 To recall, Xiaomi made its foray into the Indian market back in 2014, and eventually emerged as the best smartphone maker in the country. The Enforcement Department had the company on its radar since December 2021 following a raid at the company’s office. Interestingly, the department initiated an investigation only against Xiaomi, despite raiding the offices of Oppo and Huawei as well. The hawk-eyed department noticed some foul practices in the company’s records. Aside from this, the DRI (Directorate of Revenue Intelligence) in India sent notice to Xiaomi for allegedly evading tax worth INR 653 crore.

Xiaomi India Says Its Operations Are Compliant With Local Laws

In its statement, the ED points out that Xiaomi India did not provide any sort of software-related assistance or technological input to the contract manufacturers. Moreover, Xiaomi India has sent money to three other entities based outside the country, despite not delivering any service. At the time Jain was summoned by ED, he was working from Dubai. Now, Xiaomi India has released a statement to MySmartPrice in a bid to clarify the Foreign Exchange Violation case. The company claims that its royalty payments and statements to the bank are truthful and legit.

Furthermore, Xiaomi India explains that it makes the royalty payments in question for the in-licensed technologies and IPs. The company uses them in its Indian version of products. Aside from this, the company says making such royalty payments is a legitimate commercial arrangement. Lastly, the company will be working closely with government authorities to clear up any fallacy.

Next Micromax In 2C Goes On Its First Sale In India Today, See Offers