According to Yonhap News Agency, the Samsung Electronics Labor-Management Council issued an internal announcement today saying that labour and management have reached an agreement on a 9% increase in the average salary of all employees in 2022. The salary increase required by the agreement was 15%. However, the two sides reached a consensus on a 9% increase after comprehensively considering factors such as domestic and foreign economic conditions. 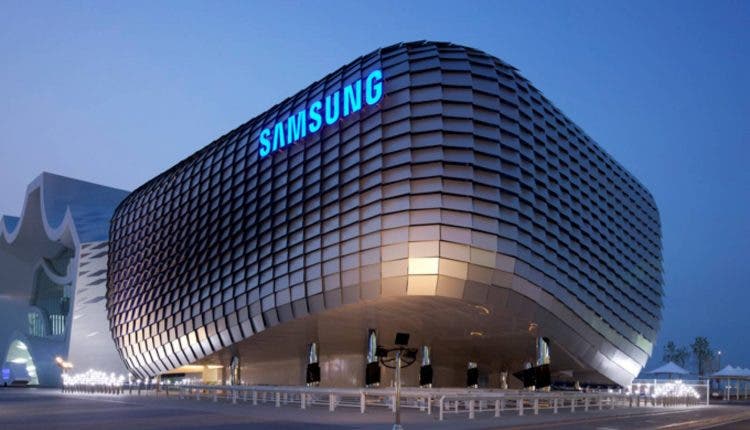 This is 1.5 percentage points higher than the highest increase in nearly 10 years (7.5% last year). As a result, according to the performance appraisal results of employees, the maximum salary increase can reach 16.5%. Furthermore, the starting salary of graduate employees will increase to 51.5 million won (about $40,800). In terms of leave, both employers and employees agreed to add 3 days of paid annual leave and extend paternity leave from 10 days to 15 days to help employees achieve work-life balance.

Samsung Electronics usually announces the results of salary negotiations in early March each year. However, it did not do so in March this year. This is because negotiations were on and the results delayed until now.

Advertisements of large companies occasionally inadvertently offend the interests of some groups. After all, most creative ads come from agencies, so there can be issues. A recent Samsung ad basically does just that. In the video, a woman wakes up at 2 am and runs alone on a city street. This is an advertisement customized by Ogilvy New York for Samsung. However, it seems that some sensitive issues have sparked heated discussions among netizens. The ad has been angrily criticized by female running groups and safety activists as “unrealistic”.

In Samsung’s and advertisers’ philosophies, doing so is fine. However, ignoring real-life women’s safety issues has drawn ire from women’s groups and safety campaigners. The idea behind the ad is simple, to show how Samsung’s latest wearables, the Galaxy Watch 4 and Galaxy Buds 2, can play a role in life, allowing people to “seek their health on their own schedule.”

However, the problem is that the premise seems a little lost to the target audience of “women,”. They feel the ad ignores the safety challenges they face.

Women’s safety group Reclaim These Streets claims the ad is “meaningless”. This is true considering the killing of Ashlyn Murphy while running in Ireland earlier this year. The incident sparked a conversation about the insecurity of women running alone, especially at night.

Judging by the comments on YouTube, the ad did exactly the opposite of what Samsung wants. Rather than arousing curiosity about Samsung products and their capabilities, it gives the impression that Samsung is out of touch with the real world. Samsung apologizes: The Night Owl Movement was designed to celebrate individuality and the freedom to exercise anytime.

Next India Smartphone Shipments Records A 1% Decline In Q1 2022