Various media report that Google “has repeatedly refused to delete Russian banned content”. Russia has issued a statement saying that it would file a case against the search engine and enforce a turnover fine of 7.2 billion rubles (about $0.1 billion).

According to the database of the Russian Federal Marshals Service (FSSP), the relevant authorities launched enforcement proceedings against the company on April 29 based on the ruling of the Moscow Tagansky Court. It recovers a fine of more than 7.2 billion rubles.

According to Interfax, the court convicted Google under Article 13.41, paragraph 5, of the Code of Administrative Offenses of the Russian Federation (repeated violations related to the failure to delete information by owners of Internet resources).

The deadline for Google to pay the fine on its own accord expired on March 19.

Russia’s communications regulator claims that they are working on measures to punish Google for “spreading fakes” on the video-sharing platform.

The Tagansky District Court in Moscow announced this month that it had found Google guilty of administrative violations and fined the company 4 and 7 million rubles, respectively.

Well, many might think this is something new. But everything began much earlier. In December last year, we reported that a Moscow court imposed a fine of 7.2 billion rubles on Google for its repeated failure to delete content deemed illegal by Russia. This was the first time imposing a fine on a company based on revenue in such a case. We mean that prior to this Russia had fined Google several times for not deleting illegal content. But all those fines were too small in comparison to this one. 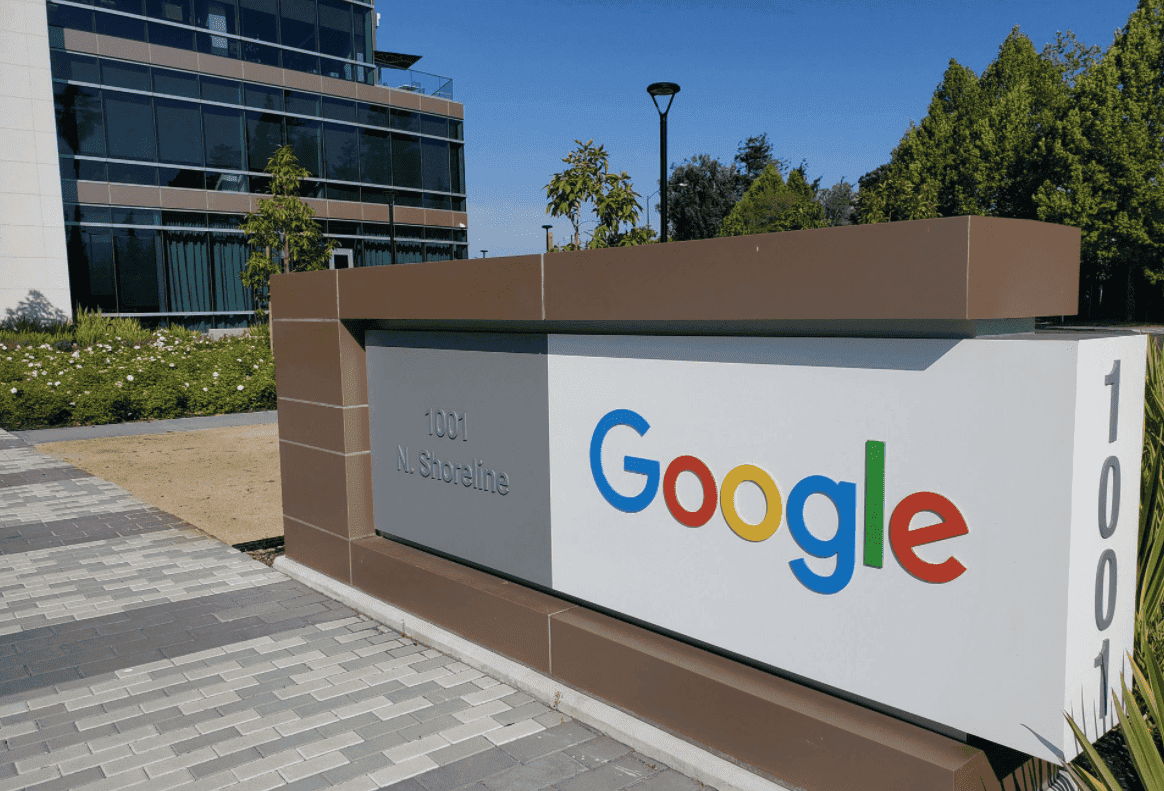 In October 2021, Roskomnadzor informed Google that it would seek a fine of 5% to 20% of its annual Russian revenue. At that time, we knew that the fine could reach up to US$240 million. Thus, it’s been going to be the strongest punishment Russia has imposed on foreign tech firms so far.

As for YouTube, it has been repeatedly found guilty of administrative offenses. Say, in 2022 only, the court considered 16 protocols for not removing content that Russia prohibits the distribution of on its territory. However, in comparison to Google’s fines, YouTube received a fine of 37.5 million rubles ($510,000) in total. But YouTube has not deleted about 2,600 materials. So there is every reason to think that Google will pay the fine but not delete the content.