ISMC is gearing up to invest a whopping 22,900 crore in the first semiconductor fabrication unit in India, which could create multiple jobs. Last week, India revealed that it is willing to offer more incentives to investors in semiconductor manufacturing. This announcement comes as part of the country’s attempt to lure global companies and become a global supplier of chips. To recall, India’s Finance Minister Nirmala Sitharaman recently invited American semiconductor companies to invest in the country. Now, the ISMC (International semiconductor consortium) is prepping to invest INR 22,900 crore (about $3 billion) to set up a chip manufacturing plant in Karnataka state, the state government said on May 1. 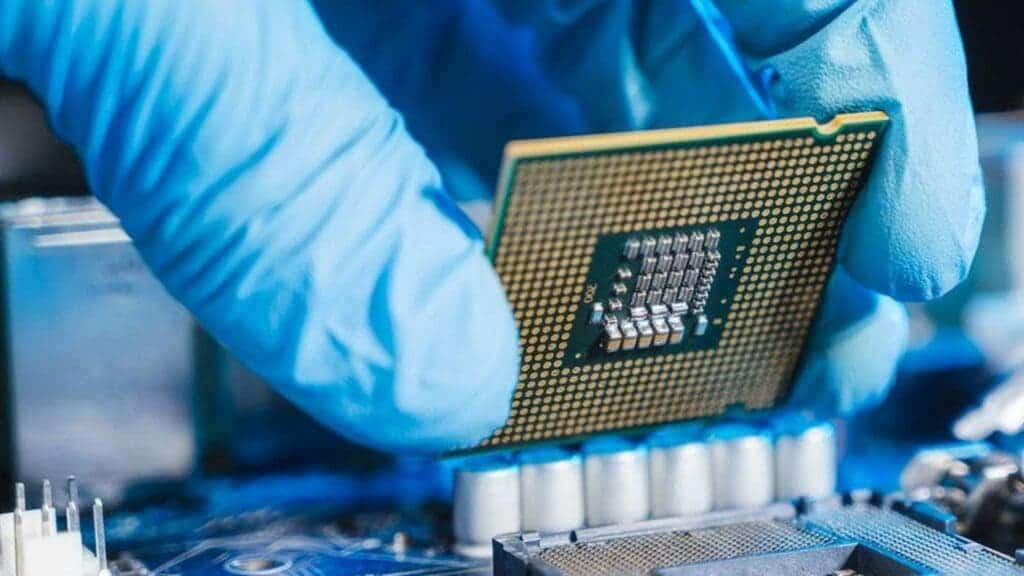 Moreover, it is worth mentioning here that the aforesaid investment will come in handy for setting up a plant that manufactures 65 nm Analog Semiconductor Fabrication. The ISMC wants to set up the plant on 150 acres of land in Mysuru’s Kochanahalli Industrial area near Mysuru. The chief minister of Karnataka Basavaraj Bommai says this is a significant agreement that will propel the state to the top position in IT/BT and R&D. For those who are unaware, there’s a skyrocketing demand for IT/BT and R&D as far as semiconductor technology is concerned.

Furthermore, if things go as planned, this will be India’s first, as well as largest chip-making plant. To recall, the Central Government’s Indian Semiconductor Mission was recently approved by the Government of India. This is also a notable development considering that the global semiconductor revenue is likely to grow 13.6 percent this year. An analyst told Deccan Herald that the plant will trigger a “multiplier effect and will promote investment” in Karnataka. Notably, the project could generate over 1500 direct jobs. Aside from this, it could generate 10,000 indirect employment opportunities. 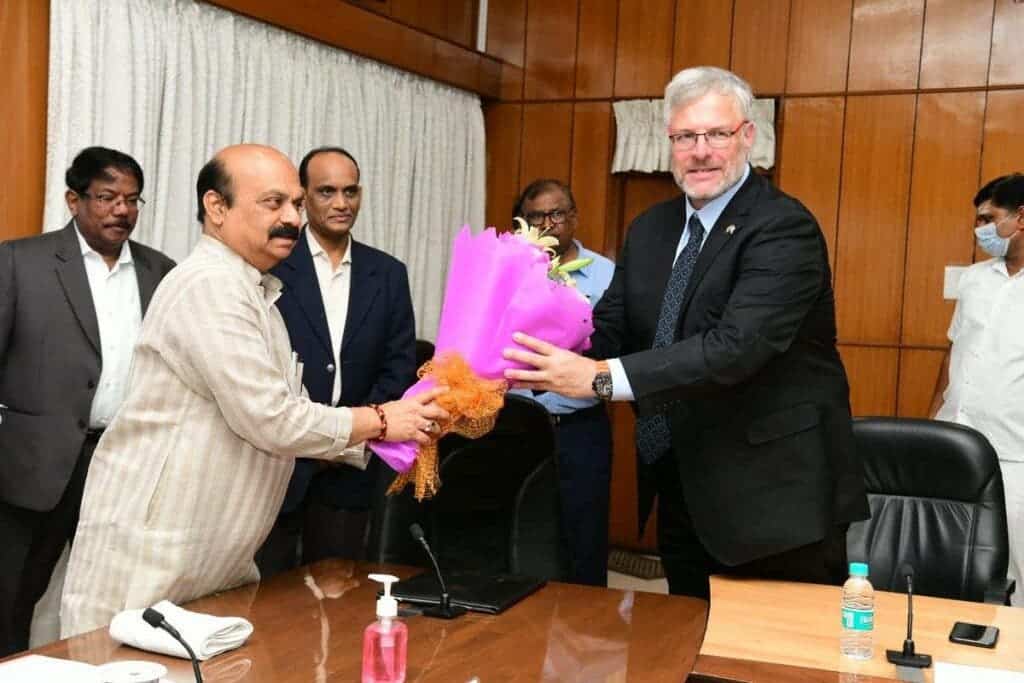 An MoU (memorandum of understanding) was signed between Dr. E V Ramana Reddy and Ajay Jalan in the presence of the state’s Chief Minister. Dr. E V Ramana Reddy is the Additional Chief Secretary in the department of IT, BT, while Ajay Jalan is the Director of ISMC. According to Bommai, the MoU is a “significant agreement” considering that multiple states are sparing no effort to lure semiconductor fabs. Bommai even met the ISMC team, noting that the state realizes that the fiscal incentives are only one of the things that matter. Aside from this, the availability of a conducive eco-system and seamless operations are also vital.

Bommai pointed out that Karnataka has one of the best infrastructures in India, coupled with a highly skilled talent pool. The ISMC is a venture jointly run by Abu Dhabi’s Next Orbit Ventures and Israel-based Tower Semiconductor. Moreover, American chip giant Intel Corp will be acquiring Tower Semiconductor in the near future. In the meantime, Spain is planning to invest 11 billion euros in the semiconductor industry. This could prove to be a major competition for India. The country is leaving no stone unturned to become a key player in the supply chain for chipsets globally. However, Bommai believes that the MoU will drive the state to convert all challenges into opportunities.