AI is the future. No one doubts this. But is this future what we want? This is a rhetorical question. But for scholars, it is not. Recently, Google appeared in a new scandal, when dismissed a researcher from its Brain unit. The reason was that the AI researcher didn’t agree with the finding of a paper that other Googlers authored on the benefits of AI-assisted chip design. In order to understand what kind of an ethical issue we are dealing with, let’s recall the original story.

Back in 2020, Google asked Dr. Satrajit Chatterjee to work on a new technology published in an earlier paper. The AI researcher had to improve it and bring it to chipmakers for sale or licensing.

However, Chatterjee said that some claims are suspicious. What’s interesting, while scholars have been discussing complaints, Google removed the names of two co-authors who had similar concerns. The “new” article was published in Nature in 2021.

What About The Google AI Researchers Are Shouting?

Once Nature published the paper, Google allowed Chatterjee and other opposing scholars to draft a rebuttal paper. They submitted it to an internal arbitration committee. The company rejected it months later. The opposing AI researchers didn’t give up and asked to escalate the issue to Alphabet’s board of directors. According to them, “the decision not to publish the rebuttal violated the company’s own principles.” That’s not difficult to guess that shortly afterward Chatterjee was fired. 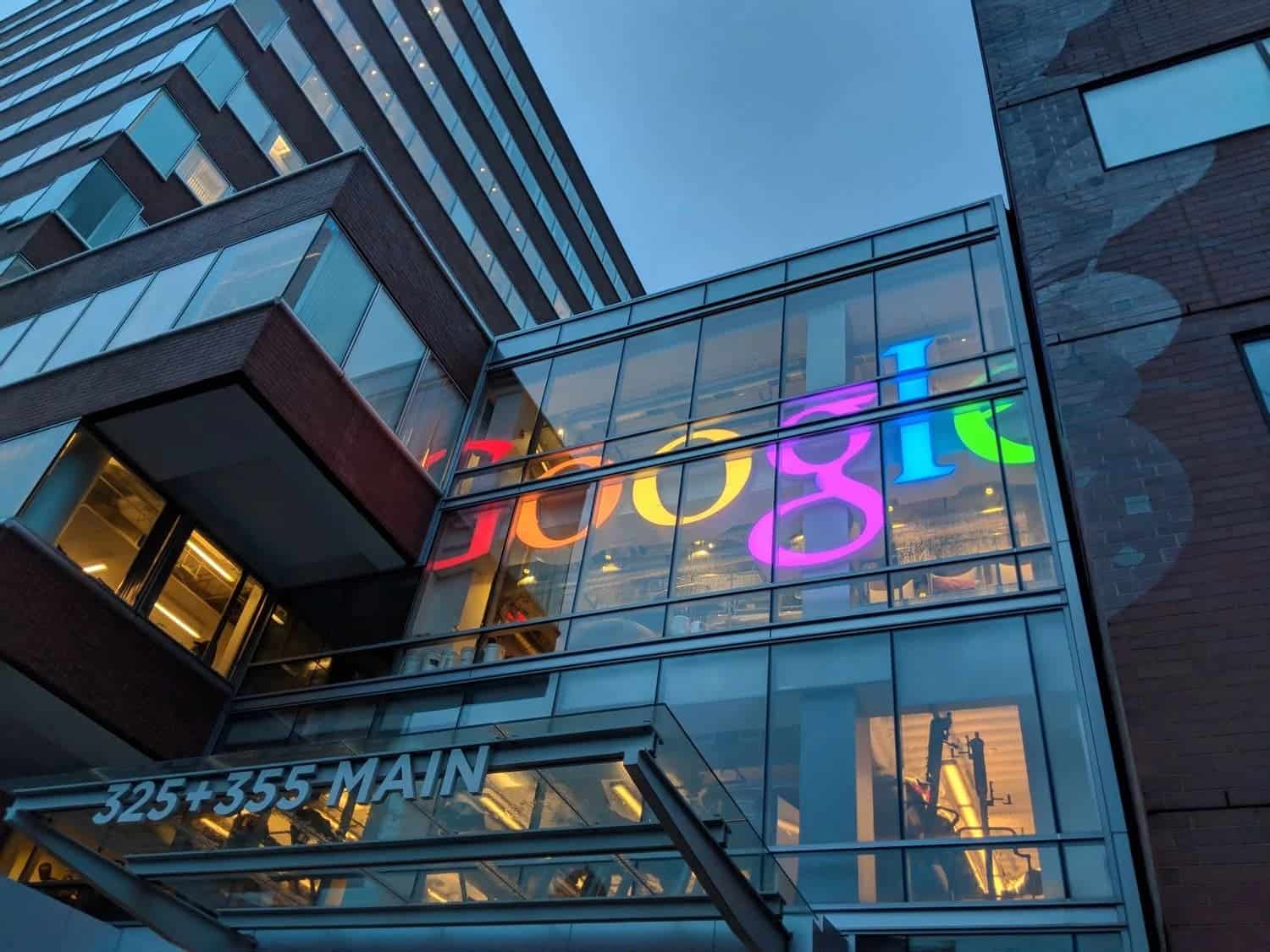 Google confirmed to the Times that Chatterjee had been fired with cause and supports the findings of its papers. Google Research vice president Zoubin Ghahramani also mentioned that they had investigated claims and concerns in a “subsequent submission” and found that they “did not meet our standards for publication.”

Chatterjee’s lawyer called out Jeff Dean, a senior vice president at Google Research, for his “actions to repress the release of all relevant experimental data, not just data that support his favored hypothesis […]”

Well, briefly, the papers we are talking about describe how AI can design chips in less than 6 hours while humans need months for the same job. The results have yet to speak for themselves in wider practice. But before that, AI researchers can talk for hours about how to design chips and whether what AI offers/does is better than what people do.

Further reading: Samsung’s Next Exynos Chips Will Be Designed By Artificial Intelligence

DeepMind Appeared At The Center Of Sexual Harassment Scandal