Smartphone makers always look for new niches. Prior to this, the gaming smartphones segment has been the most promising. However, Black Shark, which has been among the front-runners, has been acquired by Tencent. What’s worse, the latter will use Black Shark’s potential for making VR equipment. This was a clear hint that the gaming smartphones market didn’t meet OEMs’ expectations. Of course, there are still some brands designing corresponding products. But you wouldn’t find many phones with gaming purposes in mind. Well, this doesn’t mean smartphone manufacturers will not look for new niches. It seems that currently, they are focusing more on foldable smartphones. In this sense, those companies that haven’t launched their own models for this category will do it soon. OPPO is among them. Yes, this brand has already released a folding screen smartphone. But what about an OPPO clamshell smartphone?

Rumors concerning the upcoming OPPO clamshell smartphone have been circulating on the net for a long time. Recently, we learned that the manufacturer is going to take wraps off its first smartphone in this category in the near future. If nothing accidental, this handset will make competition to the already-launched Samsung Galaxy Z Flip3, the Huawei P50 Pocket, and Motorola Razr. 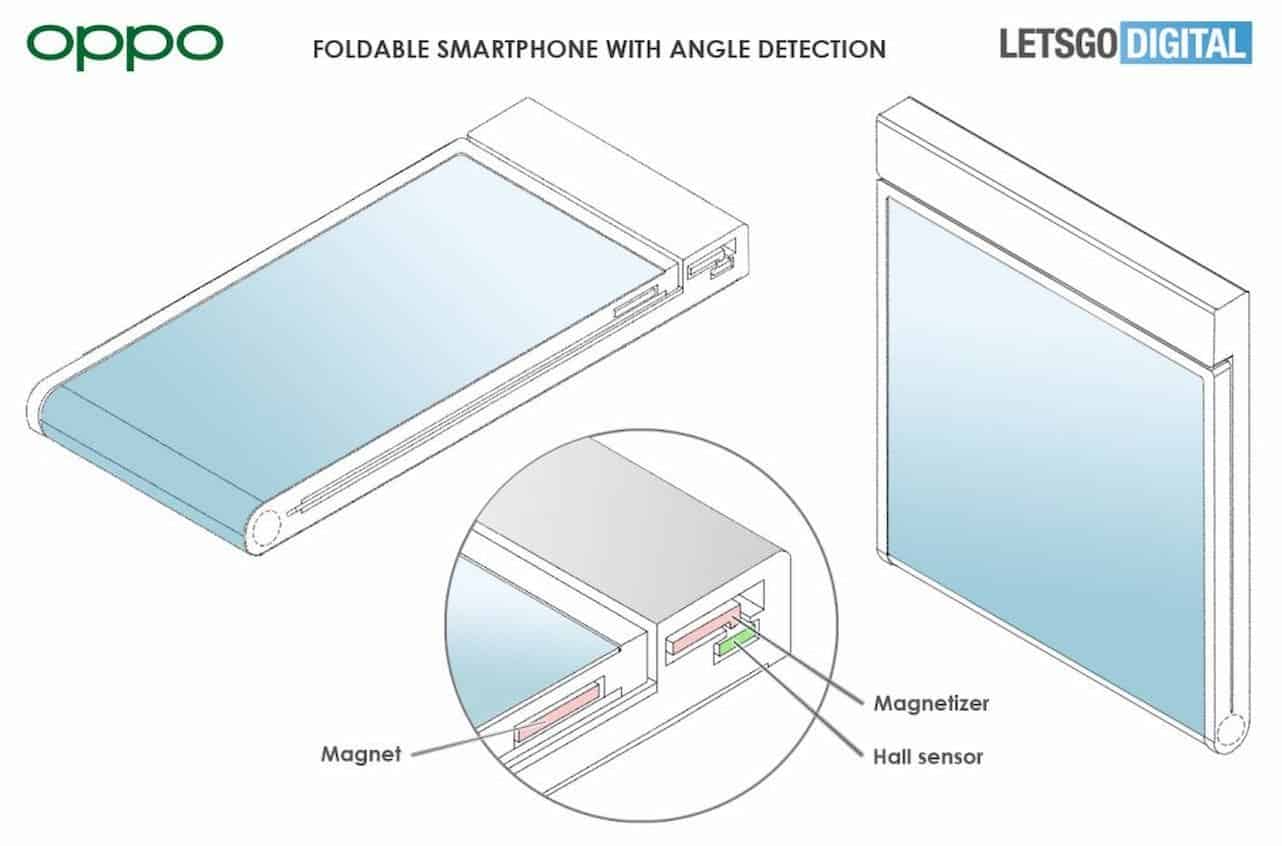 On the one hand, we can think that this niche is already mature and the technologies the flip smartphones use are already available to larger masses. But on the other hand, OPPO has never run a price policy like this. So there is every reason to think this is a single-time marketing campaign, which has the goal of entering a new market with a furor. This sounds quite logical because Samsung dominates this niche and any other smartphone vendor that wants to make competition with the South Korean manufacturer should come in with attractive offers.