At the end of 2020, the sliding Oppo Find X was shown; which can be called a roll or scroll smartphone. It was a concept and it was initially clear that it was not intended for commercial implementation. It became a demo version and a “see what we can” demonstration. At the end of last year, it came to the release of the commercial version of the Oppo Find N foldable smartphone.

At the time of the announcement, the company stated that it took them almost five years to create it. As a result, a kind of “fold-like” device was born, but more compact and squat. Reviews for the Oppo Find N are quite positive and it was the device that grabbed the attention and made the company stand out. This is not the end of the company’s experiments with foldable smartphones.

Well-known network insider Digital Chat Station on his Weibo page said that Oppo’s next foldable device will receive a clamshell form factor like the Galaxy Z Flip. According to him, the gadget will be built on a Snapdragon 8 Gen 1+ chip and the price for it may be about $1060. Such a price tag will allow the smartphone to compete with the Huawei P50 Pocket, which is available in China for $1360. 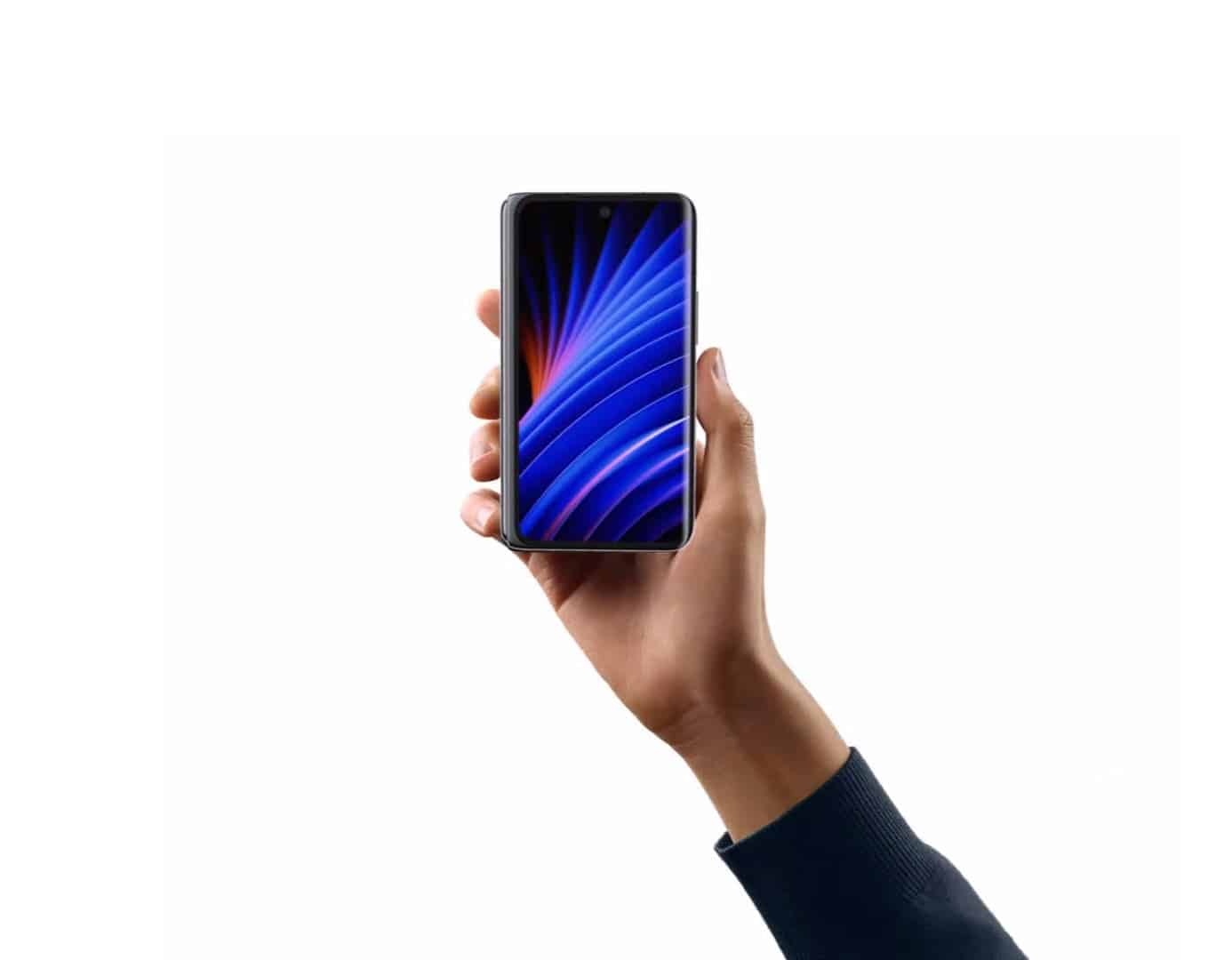 The first smartphones based on the MediaTek Dimensity 8000 and 8100 single-chip platform have already been released; now it’s the turn of the debut of models on the new mid-range Qualcomm Snapdragon 7 Gen 1 SoC. One of the first such models will be Oppo Reno 8.

Recently, Oppo introduced the K10 series, which includes the K10 and K10 Pro models. The K10 is equipped with the Dimensity 8000-MAX single-chip system; and the K10 Pro is built on the Snapdragon 888 mobile platform.