Oceanus Media Global has set up an AR (augmented reality) production studio in Singapore, and it is unlike any other studio in Southeast Asia. For those who are unaware, OMG (Oceanus Media Global) is a subsidiary of Singapore-based Oceanus Group. Now, the company recently shelled out a whopping S$5 million to launch an awe-inspiring and futuristic studio. Notably, the studio will facilitate the creation of fully customized, and immersive media productions for businesses. Aside from this, the company is sparing no effort to expand its staff size, which is currently 50.

OMG aims to boost its existing staff size by at least 50 percent over the next two years, as per a press statement from Oceanus Media Global. Interestingly, the studio adopts the same technology used to make virtual sets for the Star Wars TV series The Mandalorian. Moreover, it is a one-stop-shop studio and the first of its kind in Southeast Asia. With the help of cutting-edge virtual production technology, the studio will deliver what it describes as “next-generation storytelling experiences.” Furthermore, the studio will leave no stone unturned in a bid to make a name for itself in a wide range of markets.

These include corporate events, concerts, films, TV production, and other markets. Back in October 2021, Oceanus Group created Oceanus Media Global to bring its multimedia teams under one roof. Oceanus Group is a food tech business. The main business of the company involves producing abalone and a slew of other seafood. Oceanus Group CEO Peter Koh told The Business Times that the company realized it needs a “strong marketing team.” Moreover, he noted that the realization came hot on the heels of the company’s restructuring back in 2017. To create a reliable marketing team, the company decided to have its own internal marketing department. 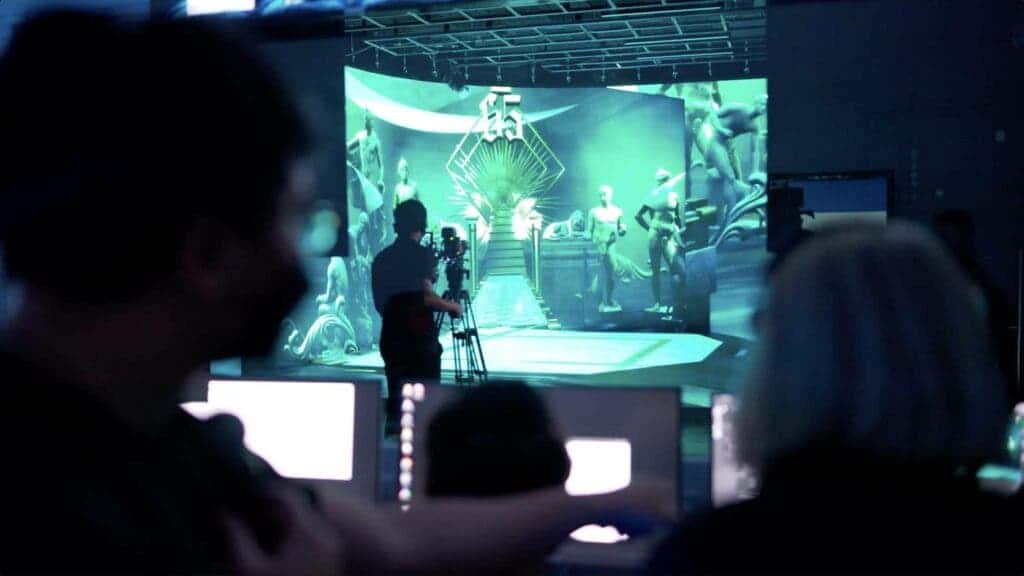 However, Koh says he realized this would burn a big hole in the company’s wallet. By acquiring a media and marketing agency, the group was able to generate profit. Aside from this, the business arm offered the much-needed professional marketing services, he explained. In other words, the company managed to kill two birds with one stone. So, the studio now generates profits for the group and provides access to professional-level marketing services. Moreover, he went on to note that the demand for new digital experiences skyrocketed amid the pandemic. So, OMG has the potential to become a “promising venture” for Oceanus Group.

Oceanus Media Global claims that it is capable of efficiently blending multiple technologies into an exceptional, tailor-made virtual experience to meet the needs of different brands. The studio will be using VR (virtual reality), MR (mixed reality), AR (augmented reality), and XR (extended reality) for bringing an unparalleled virtual experience to its customers. Notably, tech giants have been focusing on the execution of technologies for quite some time now. To recall, Google used augmented reality for its smart glasses last year. Likewise, Snap unveiled its AR-enabled spectacles in the same year. 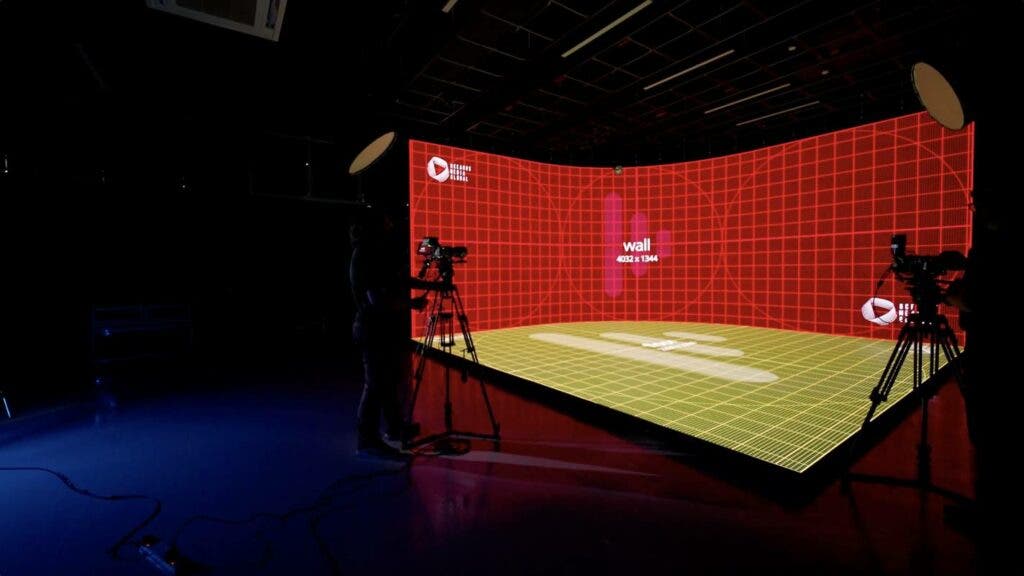 Also, the Spaces app introduced live video conferencing calls in VR a couple of years back. For OMG, meeting the bespoke vision of a brand required “extensive investments” in high-tech equipment. Moreover, it developed knowledge and technical expertise to operate the studio seamlessly. For instance, the studio can use motion capture equipment to augment live streams and broadcasts to bring interactive digital concerts into the metaverse. Oceanus Media Global chief executive Nick Tan believes the futurealistic studio lifts the standards of Singapore’s immersive media productions.