When the first rumors appeared that Realme would release its own tablet, many people started talking about the fact that Xiaomi Pad 5 would have a worthy competitor. But the reality turned out to be far from what was expected, and the company released two rather strange tablets. However, Realme is eager to release something really worthwhile and is preparing to announce the Realme Pad 5G.

According to well-known network insider Digital Chat Station, the Realme Pad 5G will be premiered soon. It will be released in two versions, differing in hardware platform. One of the variants will receive a Snapdragon 870, a 2.5K LCD display and an 8360 mAh battery. Another important detail is stylus support.

The role of the top Android tablet will go to the Realme Pad 5G version based on Snapdragon 8 Gen 1 Plus. In order to highlight the tablet, it will be called the Master Explorer Edition. Unfortunately, these are all the details that an insider shared with a wide audience.

Recall that last year the premiere of Realme Pad, which has a Helio G80 processor, took place. And this year they introduced Realme Pad mini based on UNISOC Tiger T616, with an 8.7-inch screen and a 6400 mAh battery. 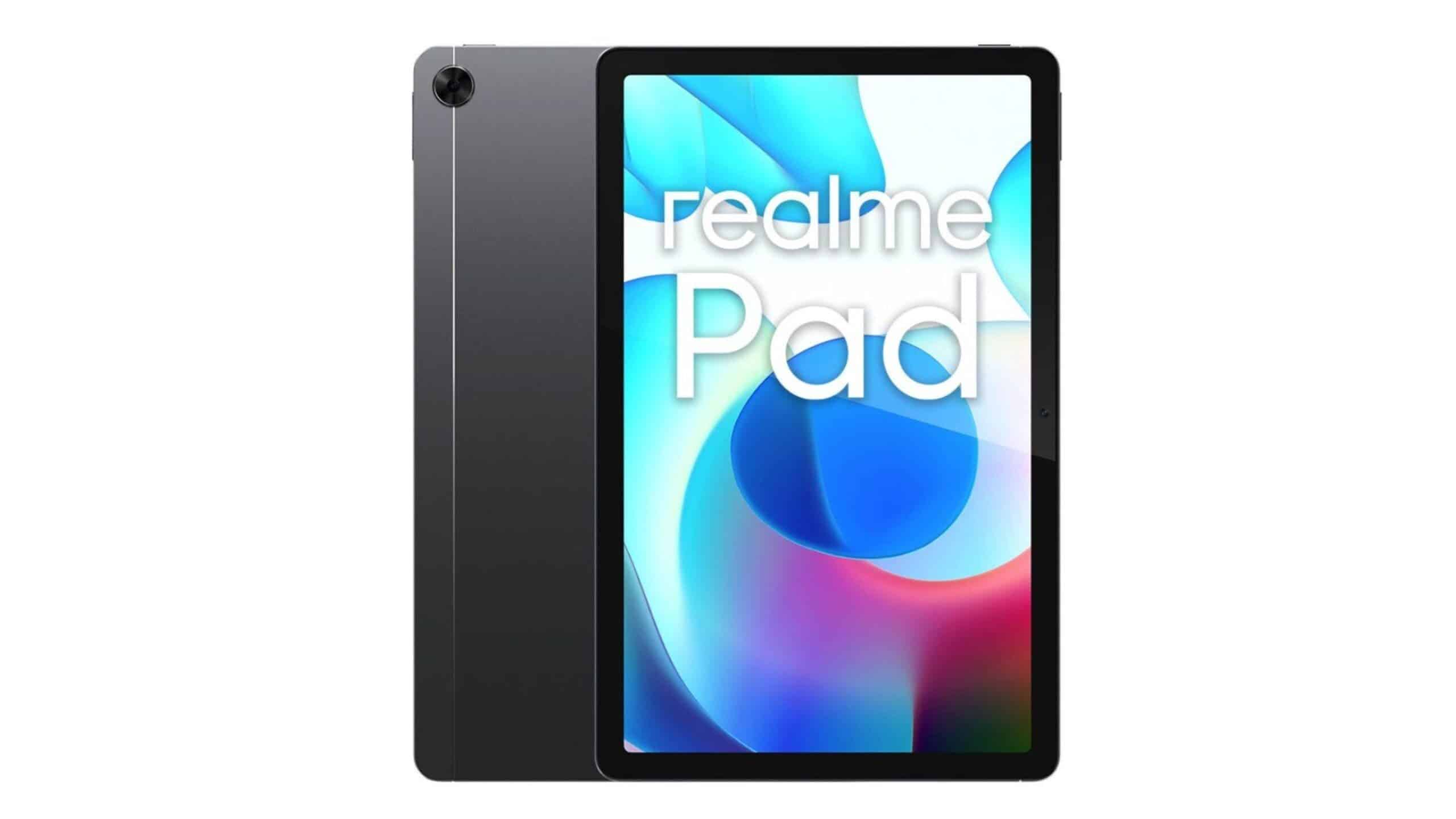 According to Canalys, Samsung is actively losing ground in the Indian market. If just a few years ago it was in the lead and actively resisted the expansion of Xiaomi, now the latter has noticeably come off, and Realme is already breathing in the back of the Korean giant.

In the first quarter, Realme’s sales rose from 4.3 million to 6 million over the year, while Samsung’s sales fell from 7 million to 6.9 million. As a result, the former has 16% of the market, while the latter now has 18% of the market. Xiaomi, with its 8 million smartphones sold, holds 21%, although a year earlier it sold 10.5 million devices, so in fact Xiaomi’s sales decline is much larger than Samsung’s.

Realme has also announced a sharp increase in sales of GT series smartphones. In the first quarter of 2022, sales soared 550% from the same period a year earlier. In total, more than 5 million smartphones of the GT series have already been sold in the world.