NBA 2022 is almost reaching its end. With the season’s ending drawing near, many fans of the sport are excited about the big finals. It’s hard to determine favorites right now, after all, there are a lot of talented players fighting to become the best in the competition. Thankfully, in 2022, it’s not so hard to see the finals. There are multiple ways to stream the 2022 NBA Finals straight from your home or when you’re out. Hopefully, this time around the cup will not run with punishments.

The NBA 2022 Finals will take place on June 2, at 9 p.m EST. IF NEEDED, the NBA Finals will run up until Game 7 on June 19 to determine which team will become the new champion. Worth noting, however, that Game 3 will start an hour earlier at 8 PM (EST). It’s important to mark on your agenda if you don’t want to miss any second of the competition. Below, you can see the exact days and times when every game will happen.

This is an event of greater magnitude, after all, it’s the world’s most important competition when it comes to Basketball. Therefore, basically, every streaming platform in the wild will broadcast the finals. Worth noting, that blackout rulers will also apply for all services. Some apps will have local ABC affiliates for the game, while others will rely on ESPN simulcasts or live streaming. Below you check some of the channels/services that will broadcast the finals. However, take in mind that some are pretty expensive if you only intend to watch the finals. 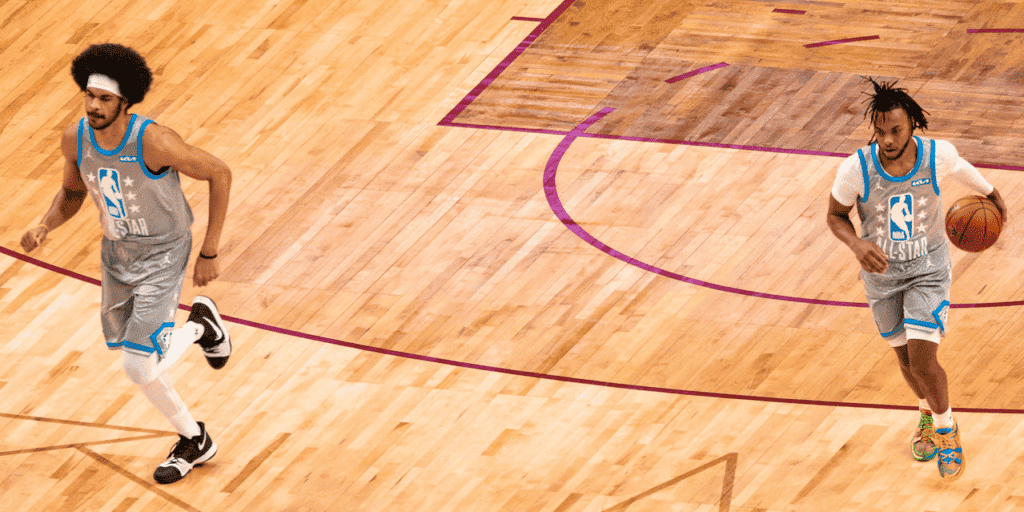 Another way is through the official League Pass + NBA TV subscription. However, it costs $14.99 for one month if you intend to watch the finals on all devices. Those in the US or Canada may experience live blackouts for local and nationally televised games. There is also a 7-day free League Pass trial for Amazon Prime Members.

Another alternative is the Hulu + Live TV combo. It will offer everything you need to watch the finals. It’s really expensive at $65 per month. However, there is a 7-day free trial for new customers that allow you to watch the finals, at least a part of it.

Another option is YouTube TV. Google, obviously, has its own way to allow you to watch the finals. Similar to Hulu, the service is also expensive if you’re only interested in the games. You’ll get access to all the main sports channels. The list includes ABC, TNT, and ESPN. Theoretically, it’s possible to take the 14-day free trial offer to watch the finals from beginning to end. However, it depends on a lot of factors like if all the games aren’t necessary to determine the new champions.

This is a service that sits “in the between” an affordable and expensive service. There are multiple plans, but the best way to see the 2022 NBA Finals is through the Orange plan. It will give you access to ESPN, TBS, and the ABC simulcast via ESPN3. If you’re a new customer, it’s possible to create a new account and select the Orange Plan for a 50 percent deal. The discount is valid for one month, but that is more than necessary for watching all the possible games.

DirectTV’s offering also sits among the expensive options. So, if you only want to watch the games you can grab the 7-day free trial. The least expensive package offers local or regional ABC affiliates along with TBS and several ESPN channels.

This one is also a popular choice, but like other services is quite expensive at $70 if you only watch the games. Anyway, for overall sports fans, it’s a great feature. It also offers a 7-day free trial. 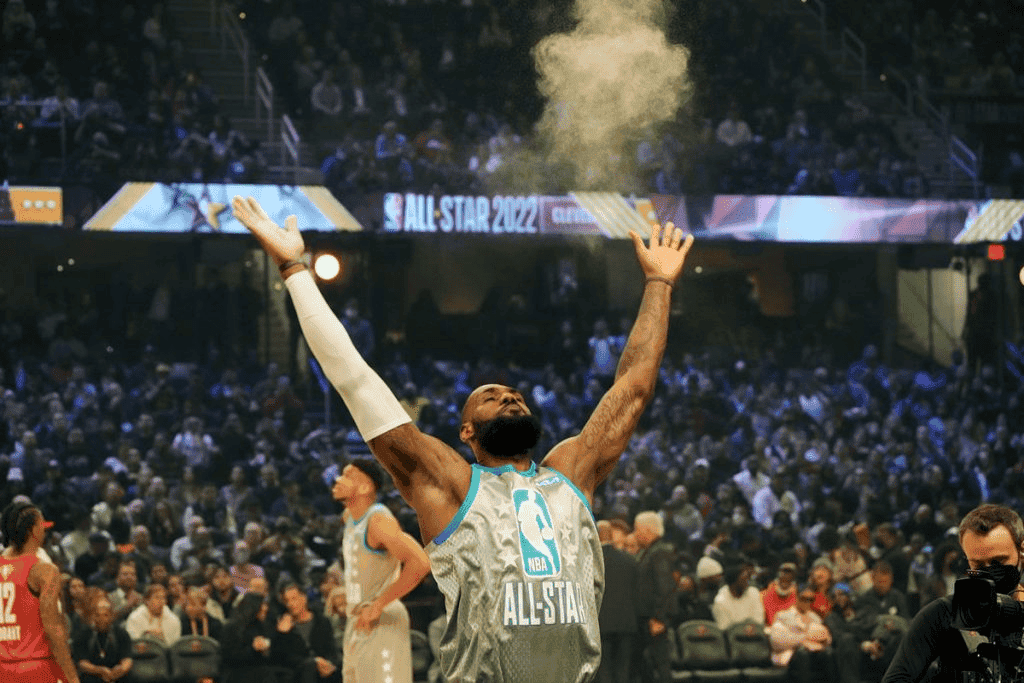 As you can see there are multiple possibilities and we cannot simply determine which option is the best for you. You’ll need to check these services and see the advantages or disadvantages depending on your region. If you’re already signed to any of these, then you won’t have much trouble watching the NBA 2022 finals. Worth noting, that it’s a good idea to get the necessary devices for doing so.

Next Oppo Reno 8 SE specifications have leaked in the wild