Big names do not like reporters and bloggers. There have been myriads of cases when the major brands have tried to buy off various bloggers. Honestly, some bloggers count on such cases when starting blogging. Anyway, the famous brands are grand disasters too. Recently, there was a stir around eBay, more specifically, around its former executives.

Back in 2020, Ina and David Steiner, the publishers behind the EcommerceBytes newsletter, were publishing negative content on eBay. In order to curb the pair, former eBay employees Harville, James Baugh, Stephanie Popp, Brian Gilbert, Stephanie Stockwell, Veronica Zea, and Philip Cooke decided to take some measures.

Oddly, they decided to punish them by sending various items like a box of live cockroaches, a funeral wreath, and books about surviving the loss of a spouse to the couple’s home. The former eBay employees didn’t stop and continued threatening them by sending messages via fake social media accounts.

Of course, the bloggers didn’t seat tight. They sued eBay and several employees last summer. According to the pair, it’s a conspiracy to “intimidate, threaten to kill, torture, terrorize, stalk and silence them” in order to “stifle their reporting on eBay”.

Former eBay Executive and His Gang

Last Thursday, David Harville, eBay’s former director of global resiliency, pleaded guilty. He became the final one-time eBay employee charged in the case to plead guilty. However, the rest six have had their own role in the scheme of terrorizing the pair. 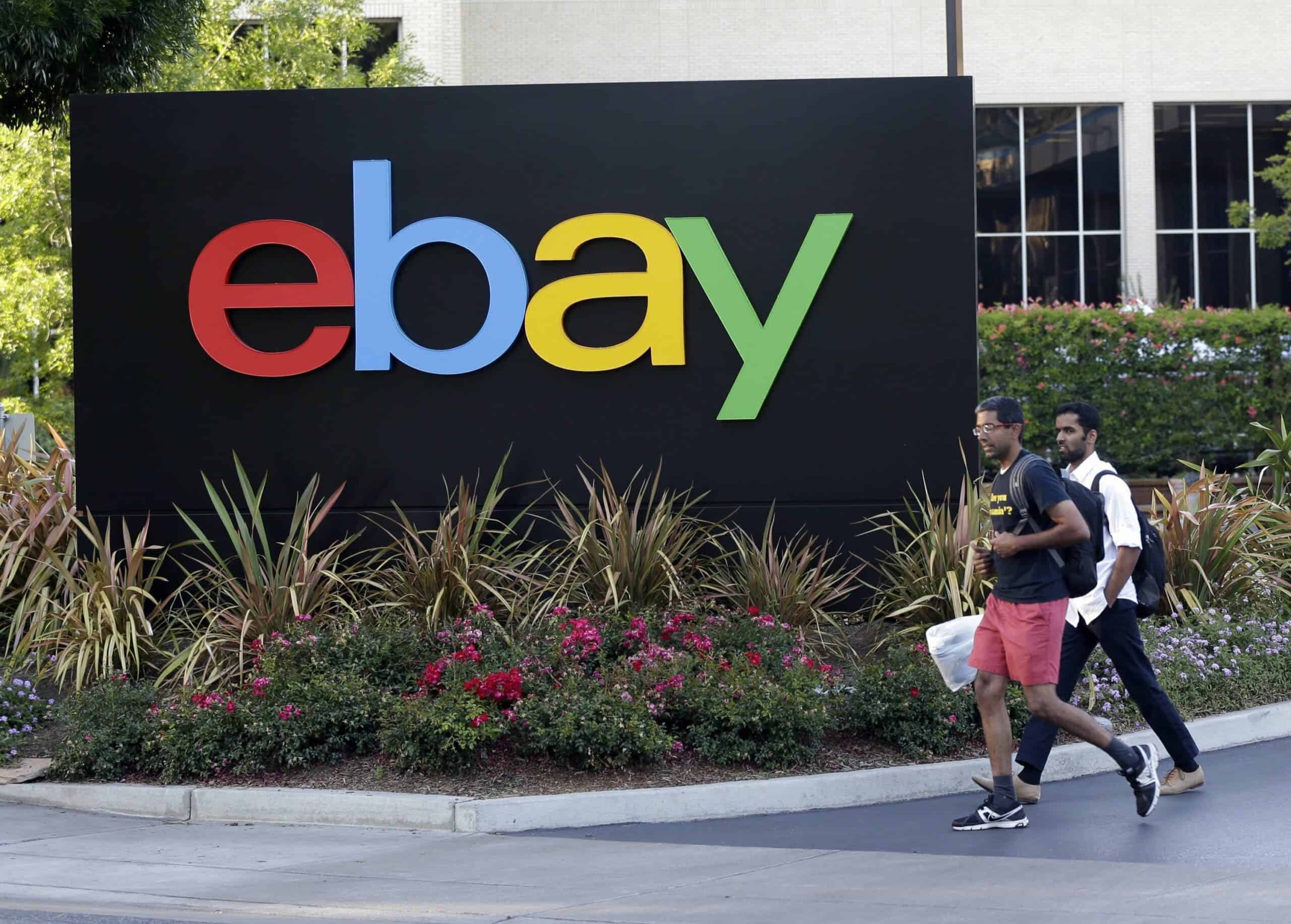 Harville and the rest of the former eBay employees were charged in June 2020. But Harville wasn’t the only organizer. Prosecutors said that another former eBay executive, James Baugh had been coordinating the harassment campaign and directed Harville to go with him to Boston to spy on the couple. Harville did everything that had been said. He bought tools, broke into the couple’s garage, and installed a GPS tracker on their car.

The Guardian says that Harville has been pleaded guilty during a hearing held via video conference before a Boston federal court judge. A day later, on Wednesday, his lawyers got an email with this information inside, asking to comment.

A month ago, Baugh pleaded guilty in connection with the harassment campaign. He faces up to 20 years in prison. The court will issue the verdict on September 29, 2022. Other eBay employees, Popp, Stockwell, Gilbert, and Cooke all pleaded guilty in 2020. Among them, Cooke was subsequently sentenced to 18 months in prison.

Previous The price of smartphones, game consoles and other products will increase

Next Report Says Long Smartphone Use Might End Up Suicidal Thoughts

MOOSOO D600 available with massive 31% off on Ebay