Recently, Sapien Labs released a new report that caused a huge stir on the net. According to the scholars who conducted the research, smartphone use could be responsible for an ongoing decline in the mental health of young adults in the 18-24 age range. 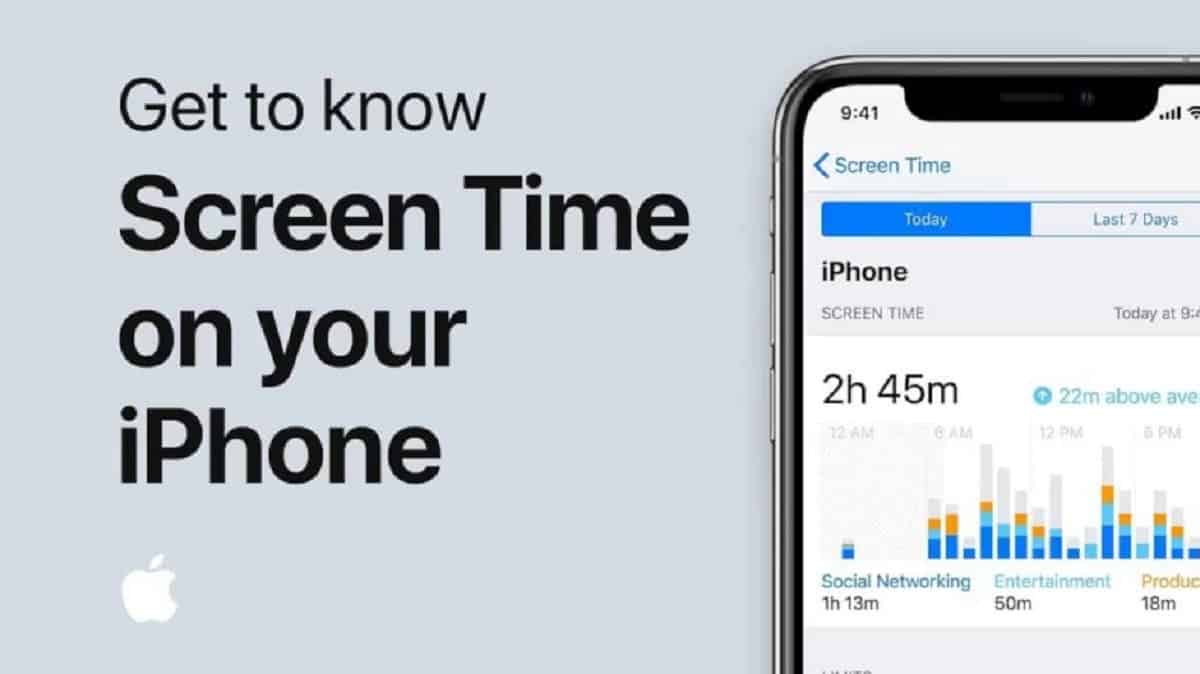 Tara Thiagarajan, Chief Scientist at Sapien Labs, sees serious problems behind these numbers. According to him, a reduction in social interaction doesn’t allow people to learn important skills. Among them, we can mention reading facial expressions, body language, physical touch, appropriate emotional responses, and conflict resolution. As a result, people who lack these skills might end up detached from society and feel suicidal.

As for the scientific base, the scholars obtained data in 34 countries. What’s more interesting, scholars didn’t include data during and after the pandemic in the research. Looking at the obtained data, we can see that decline started after 2010. This is the year when smartphones became affordable. Not surprisingly, before this date, young adults had the highest levels of psychological well-being. Since 2010, the trend has been dropping.

How To Know Whether Long Smartphone Use Affects The Health

The best way to understand whether anyone around you suffers from long smartphone use, check the following symptoms:

The author of the paper also said, “Data shows that people now spend 7-10 hours online. This leaves little time for in-person social engagement. This highlights the magnitude and nature of the challenges of social isolation and digital interaction at the expense of in-person social interaction.”

The above symptoms say the report, “point to a decline of the Social Self, a composite metric of how we view ourselves and are able to form and maintain relationships – essentially a view of how an individual is integrated into the Social Fabric. This constellation of symptoms that dominate the mental profile of young adults does not map to any single disorder as defined by the DSM (which is the standard classification system for mental disorders used by mental health professionals in the United States).”

PhoneArena also recommends to check ourselves how long we use smartphones per day. There are a couple of easy ways to check it out.

Previous Do Not Mess With Bloggers: Former eBay Executive Face Up To 20 Years In Prison Because Of Harassment Campaign