Just as expected, Vivo has just introduced the new Vivo Y75 4G and it has some highlights. For instance, the device flaunts a 6.44-inch Full HD+ AMOLED screen with 2,400 x 1,080 pixels. Under the hood, the phone carries the MediaTek Helio G96 SoC Octa-Core processor. It is paired with 8 GB of RAM and 128 GB of Internal Storage. The device also offers 4 GB of Extended RAM, which is basically the company’s take on virtual RAM. The Helio G96 probably is the bigger letdown, after all, this chip uses the old 12 nm manufacturing process and has old ARM Cortex-A76 cores. Anyway, it still performs better than the Qualcomm Snapdragon 680 which is just a modern Snapdragon 665. 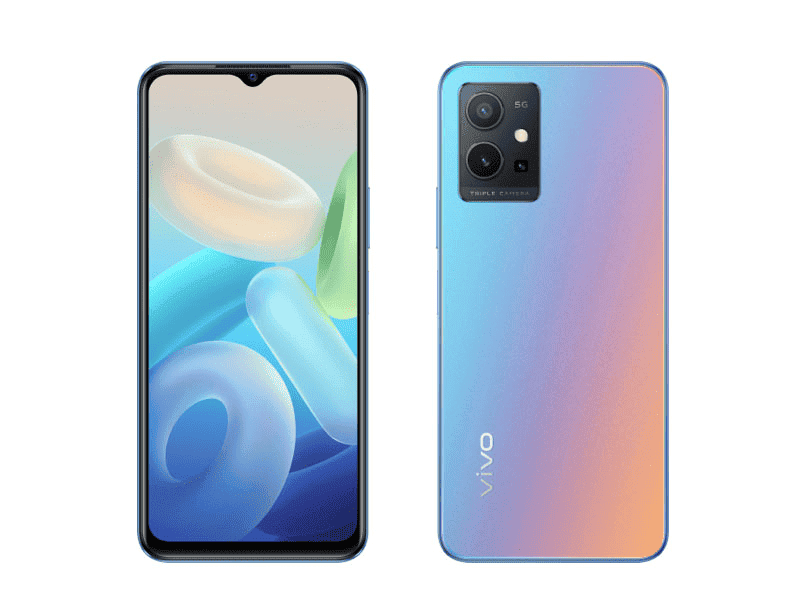 In terms of optics, the Vivo Y75 packs a triple-rear camera setup. There is a 50 MP snapper with an f/1.8 aperture, an 8 MP ultrawide shooter, and a 2 MP macro snapper. For selfies and video calls, the phone has a 44 MP AF front-facing shooter with an f/2.0 aperture. The phone uses the waterdrop design language and stands as one of the best options for selfie lovers in the mid-range segment.

Furthermore, the device has a 4,050 mAh battery and has 44 W fast charging. In terms of software, the Vivo Y75 runs Android 12 with Funtouch OS 12 running on the top. Other features include dual-band Wi-Fi, Bluetooth 5.2, USB Type-C port, in-display fingerprint scanner, 7.36 mm thickness, and 172 grams.

The Vivo Y75 costs around INR 20,999 ($270) for the single variant with 8 GB of RAM and 128 GB of Storage. The device is available in Dancing Waves and Moonlight Shadow colorways. It will go on sale starting today on Flipkart, Vivo e-store, and offline stores.

Previous Xiaomi Mi Band 7 photo leaked: To arrive with a price of $40

Next Promotional images of the Honor 70 and 70 Pro smartphones