On May 30, the premiere of the Honor 70 series is scheduled, in which three models should debut. A few days before the announcement, the company decided to show what the basic version of the line will look like; by publishing its official renderings. 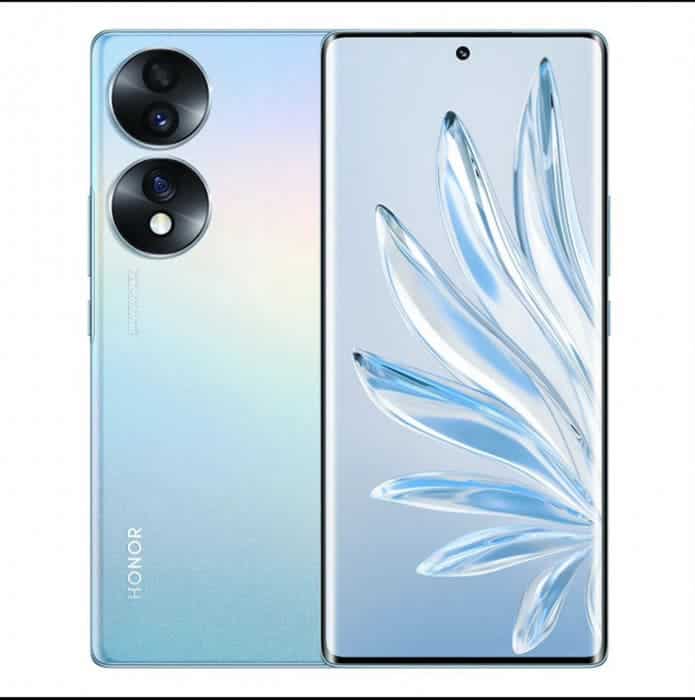 The company continues to exploit the design of its predecessor; offering a similar design of the main camera block in Honor 70. Also, it will receive two independent round-shaped areas, where one accommodates two image sensors, and the other a sensor and an LED flash. In addition, in the case of the Honor 70 Pro, the company chose to combine two “islands” with cameras into one block and offered beveled edges on both sides. In addition to renderings, insiders also fussed, leaking photos to the network, which captured the Honor 70 and Honor 70 Pro. 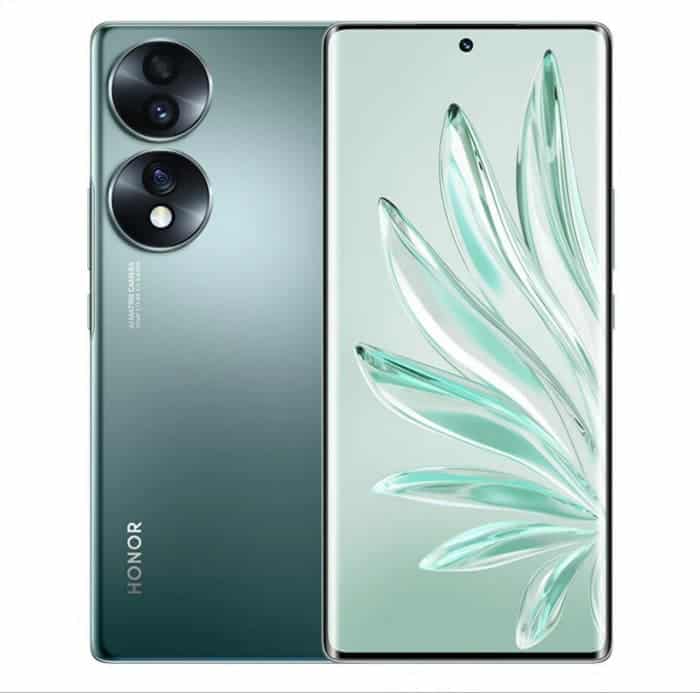 Recall that Honor 70 is a contender for the title of the first smartphone with Snapdragon 7 Gen 1. It should offer an OLED panel with a refresh rate of 120 Hz and FullHD + resolution; a 4800 mAh battery, a main camera with a 108 MP main sensor and 66 W fast charging. 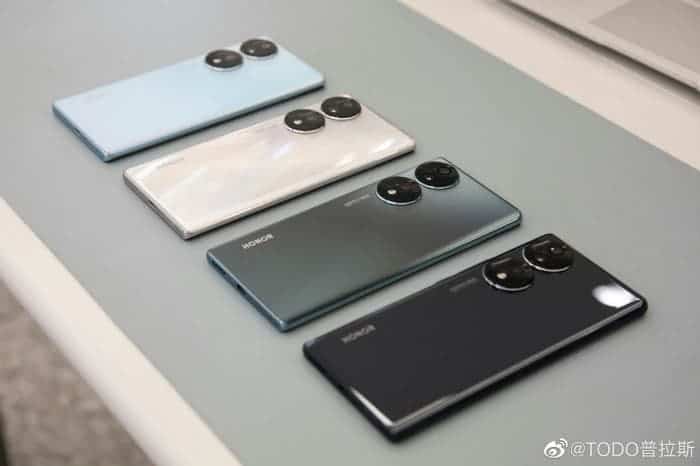 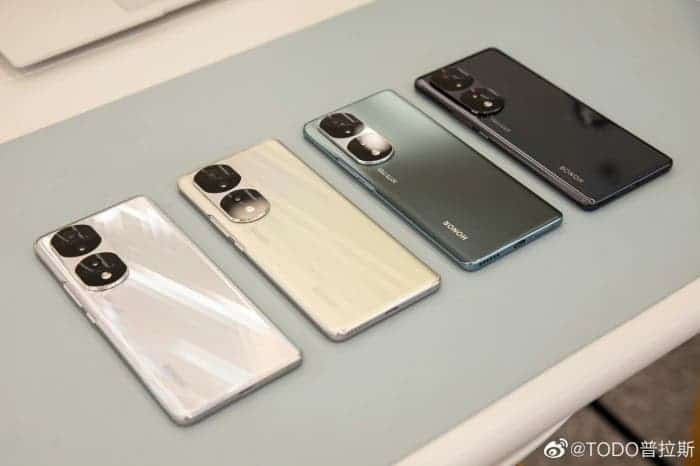 Apart from the Honor 70, in 2020, the Honor brand gained structural independence from parent company Huawei Technologies, allowing it to retain access to US-origin components and software to this day. At the end of last year, Honor was in second place in the Chinese market with a share of 17%, second only to Apple. Honor is set to go public this year; but so far investors have shunned the company both outside of China and inside the country.

According to Bloomberg, Honor Device will try to raise funds for its development even before entering the public stock market; and the IPO scheme has not yet been finalized. Ideally, it is counting on a double offering, but foreign investors are in no hurry to contact the smartphone maker; which narrowly escaped US sanctions after Huawei. First, the capitalization estimate of $45 billion seems too high to foreign investors. Secondly, the smartphone market is expected to decline; and many investors simply do not consider it necessary to invest in companies in this sector.