A new report from Windows Latest, via ITHome, states that Microsoft is preparing the way for a new generation of Surface Duo. The company tried to firm its feet in the “smartphone” market with a very intriguing device, the Surface Duo. Rather than a foldable, the device was a dual-screen product with a hinge separating two screens that could also operate as an individual one. It’s not a foldable screen, since we can easily see the division between the two screens, but the device could operate almost as a foldable. The first Surface Duo was a controversial device, it took months to reach the market, and when arrived was already obsolete in comparison to overall Android smartphones. The company also introduced the Surface Duo 2 which fixes some of its predecessor’s mistakes. Apparently, Microsoft is preparing the terrain for the Surface Duo 3 with significant improvements in the approach. 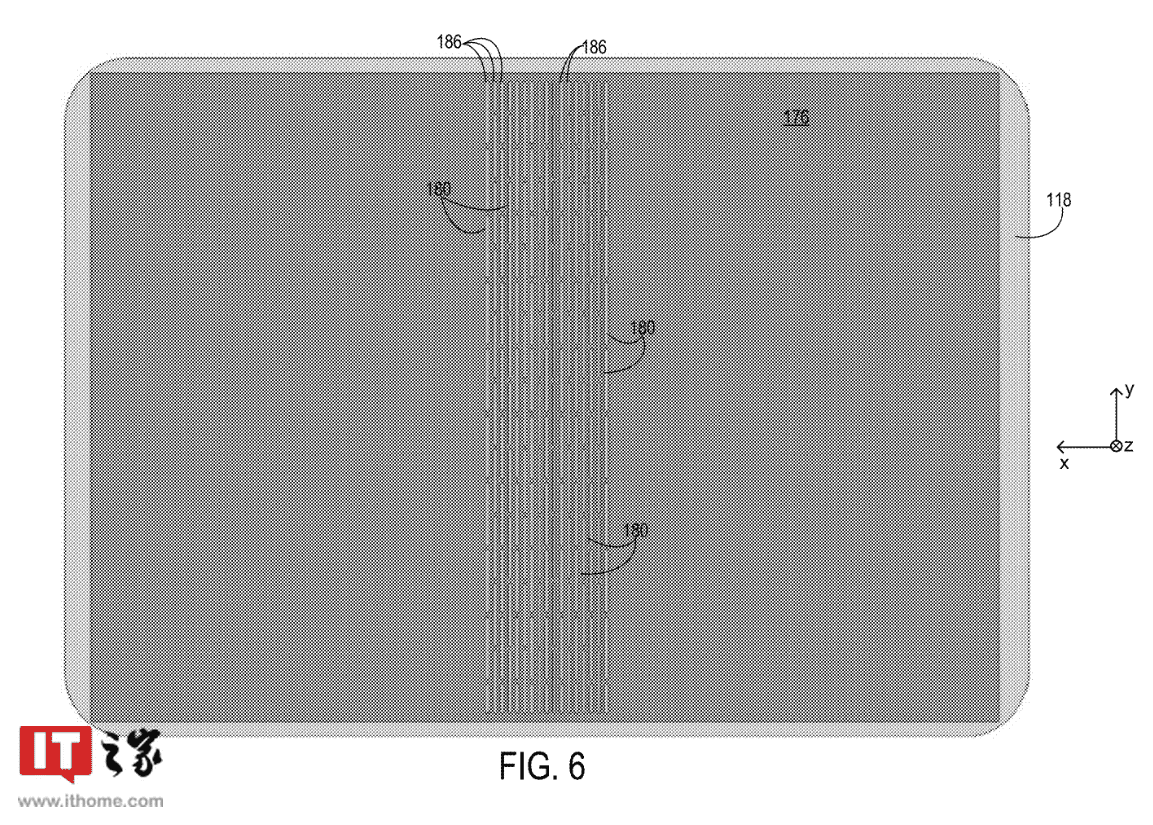 Apparently, Microsoft will stick with the “dual-screen phone” concept rather than entering the foldable segment. The Surface Duo 3 will allegedly bring a more durable screen judging by recently published patent details. A new patent filed by Microsoft is dubbed “FOLDABLE DISPLAY DEVICE” and shows a “dual-screen” folding screen device using a single folding display. Microsoft currently calls it a “one-piece back”, which apparently uses stretchable material in the expandable area and sits near the hinge, meaning its use is similar to the Samsung Galaxy Fold. 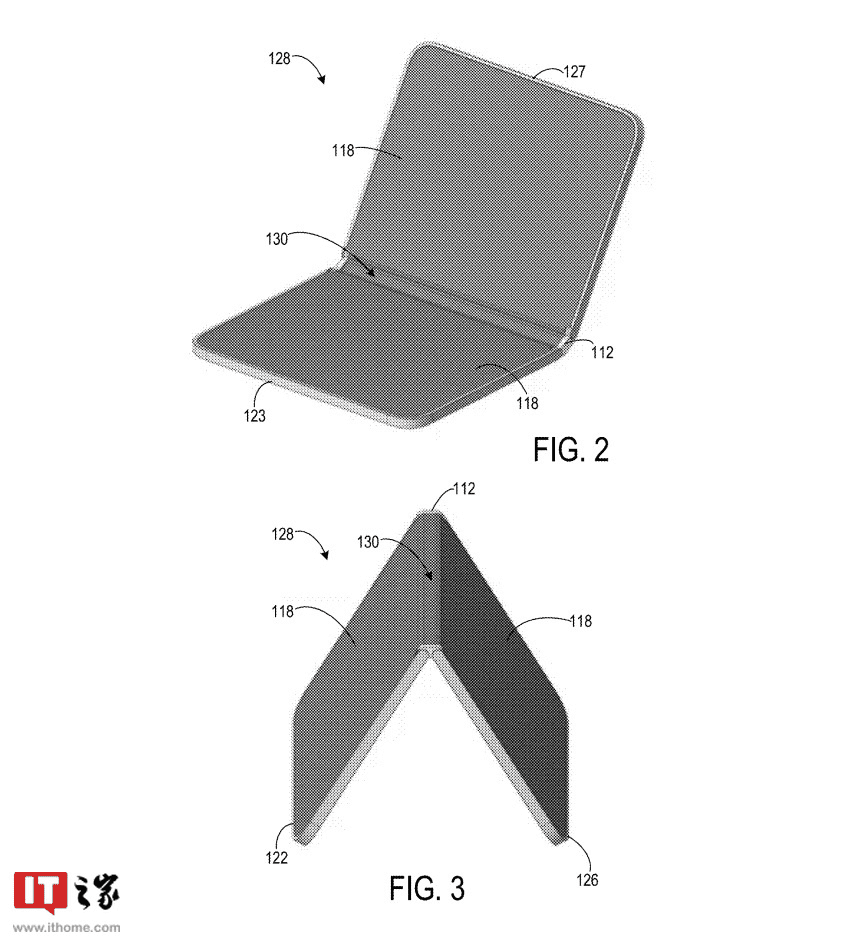 The main advantage is that the new design does not take much space within the body. Microsoft’s Surface Duo 3 may be thinner and lighter than a usual “dual-screen” device. There is a “back cover” design that is reportedly better than the Galaxy Fold and similar smartphones. It will be more durable and therefore less likely to break. As per the patent application, Microsoft talks about a folding screen that can be folded 360 degrees in the folding part. It uses a back cover and a cover glass layer that covers the entire display. It adds a light-emitting layer between the back cover and the cover glass layer to ensure a natural experience. 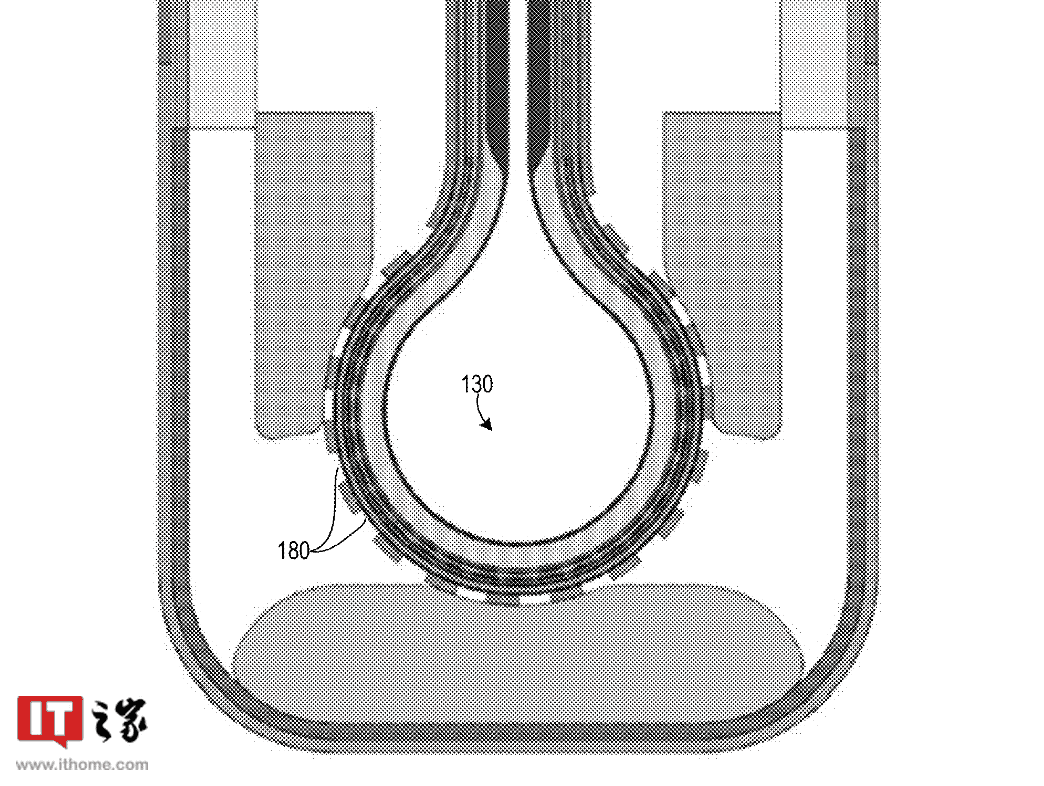 Apparently, the product uses a folding screen glass. There is a back panel that comes with some sort of “slot”. It allows you to fold while avoiding mechanical creases. Therefore, the Surface Duo 3 may bring the same benefits as a foldable smartphone. However, it’s probably more durable. For now, it’s better to digest this with a pinch or two of salt. After all, there is no indication that this will end as a final product.

Let’s see if the next product will reach the overall consumer. So far, the Surface Duo has been the target of enthusiasts that even managed to make it run Windows 11.   Meanwhile, Microsoft struggles to provide faster Android updates.

Next Apple MacBook Pro, Studio Display and other products' shipments delayed until August