Google used the I/O conference to announce Android 13 in all its glory along with the beta 2 rollout. However, the event also served to introduce new hardware such as the Pixel 6a and to tease the upcoming Pixel Watch and Pixel 7 series. We have been expecting the Pixel Watch to come to this event, but apparently, the company still needs time and a bigger event. The device will only come in October, which is funny considering how many leaks are popping out. Of course, Google isn’t known for doing a good job in keeping its hardware a secret. The Pixel Watch was touted to come with the Exynos 9110, which is a bit concerning given this chipset’s age and manufacturing process (10 nm from 2018). However, the recent reports suggested it’s coming with a co-processor for power efficiency.

Now, the co-processor gets named Cortex-M33 by Max Winebach. The power draw of the Cortex M33 is measured in micro Watts. Therefore, it may last a long time running with the rumored 300 mAh battery. In addition to the co-processor, the Exynos 9110 will be paired with 1.5 GB of RAM and 32 GB of Internal Storage. These two parameters are quite high since we’re talking about a tiny smartwatch. Also, the apps and features shouldn’t be so demanding. We’re not sure, of course, as the Pixel Watch will introduce the next WearOS version. The device reportedly comes to push the software rather than the hardware. However, despite the old CPU, the RAM and Storage are very good for a smartwatch.

The Pixel Watch will feature a linear motor for haptic feedback. It will provide better vibrations than watches with typical vibration motors. So far, three versions of the Pixel Watch have been spotted in the FCC database. One has only Wi-Fi and Bluetooth connectivity (GQF4C). The other two have LTE (GBZ4S and GWT9R). The former supports only three bands – 5, 6, and 26, whereas the GWT9R will support a lot more bands: 2, 4, 5, 12, 13, 17, 25, 26, 66, and 71. Perhaps, the former is a carrier-locked device that has just the necessary bands. 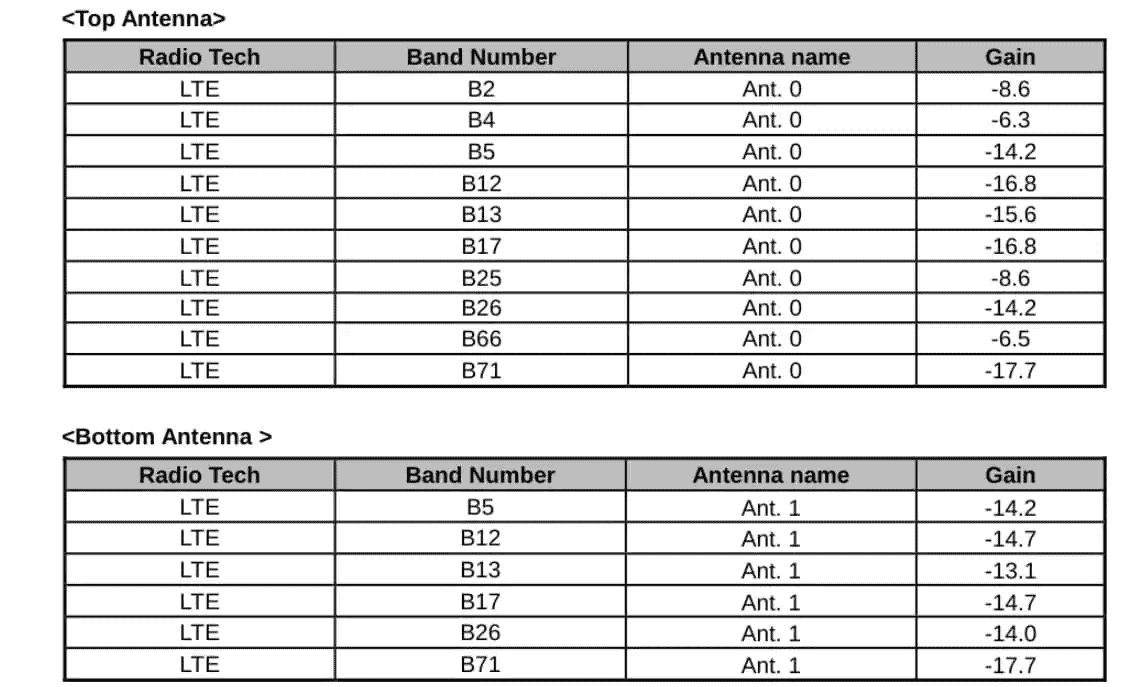 The cellular connectivity will make this device more independent and smarter. After all, you won’t need to rely on your smartphone all the time and will be free to use apps that require an internet connection.

The charging puck for the wearable will also have a USB Type-C plug. Therefore, those acquiring a Pixel smartphone will be able to use the same charger that comes with USB C-to-C cables. According to the report, Compal is listed as the ODM of the Pixel Watch. This company has a lot of experience building wearables. Interestingly, it has been a key manufacturer of Apple Watches for years now. So Google Pixel Watch owners can expect the same quality.

Google teased the Pixel Watch as a product coming this “Fall“. We assume it will launch alongside the Pixel 7 series, which may land in the very usual October.