For various reasons, many people around the globe, especially in the United States do not work anymore. In its turn, the labor shortage makes employers look for alternatives. What’s odd, many companies are not trying to fill the labor gaps with new candidates. They tend to turn to the assistance of automated technology and robots.

Of course, automation is not a new phenomenon. Many companies have managed to turn to it decades ago. The more advanced ones use AI and various robots, completely refusing human labor. As for the current situation, automated technology and robots seem to be the best solution in order to meet demand in a recent tight market. According to the Wall Street Journal, in the US, robot orders increased 40% in the first quarter of 2022. A year ago, this field showed a double-digit growth as well, 21%. As the Association for Advancing Automation reports, the industry’s estimated value exceeds $1.6 billion.

For many companies, automated technology and robots are the core of their manufacturing and business. But in many firms, these are just temporary solutions. They especially choose such approaches when facing difficulty hiring. For instance, the same situation was after World War II, after the pandemic, etc.

In the US, in March, the job openings reached a record high of 11.5 million. What’s worse, according to various experts, the labor crisis may last for a few years. As for the present day, the labor shortage has already managed to have a huge impact on everything. The companies have to revise their business models, trying to reach the same outputs with fewer resources.

Read Also:  Deep Learning & AI is getting better but can regular users pay? 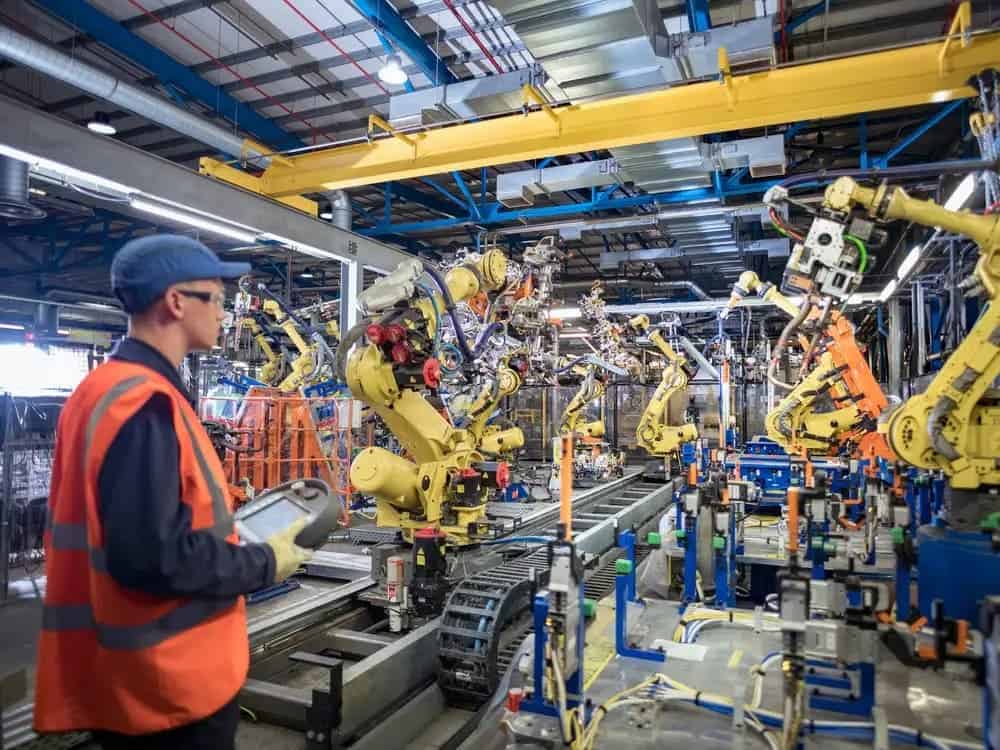 Automated technology and robots have become more accessible. So much more companies can afford to get their hands on them. Moreover, now, they can be used in more industry sectors than before.

“The robots are becoming easier to use,” Michael Cicco, chief executive officer of industrial robot provider Fanuc America, told the Wall Street Journal. “Companies used to think that automation was too hard or too expensive to implement.”

Further reading: Google Plans To Use Robots For Some Daily Office Tasks

Anyway, currently, we see how robots are displacing human workers. With the development of AI and other advanced technologies, this trend will intensify.

“Automation, if it goes very fast, can destroy a lot of jobs,” Daron Acemoglu, an economics professor at the Massachusetts Institute of Technology, told the Journal. “The labor shortage is not going to last. This is temporary.”