Motorola will launch the Moto E32s in India tomorrow, June 2. With the official confirmation, Motorola has put all speculations around the Moto E32s to rest. Noted leaker Mukul Sharma had predicted that the E32s will launch in India on May 27. Moreover, he shared an image of the handset ahead of launch. Mukul even revealed some of the specs of the upcoming Motorola phone. 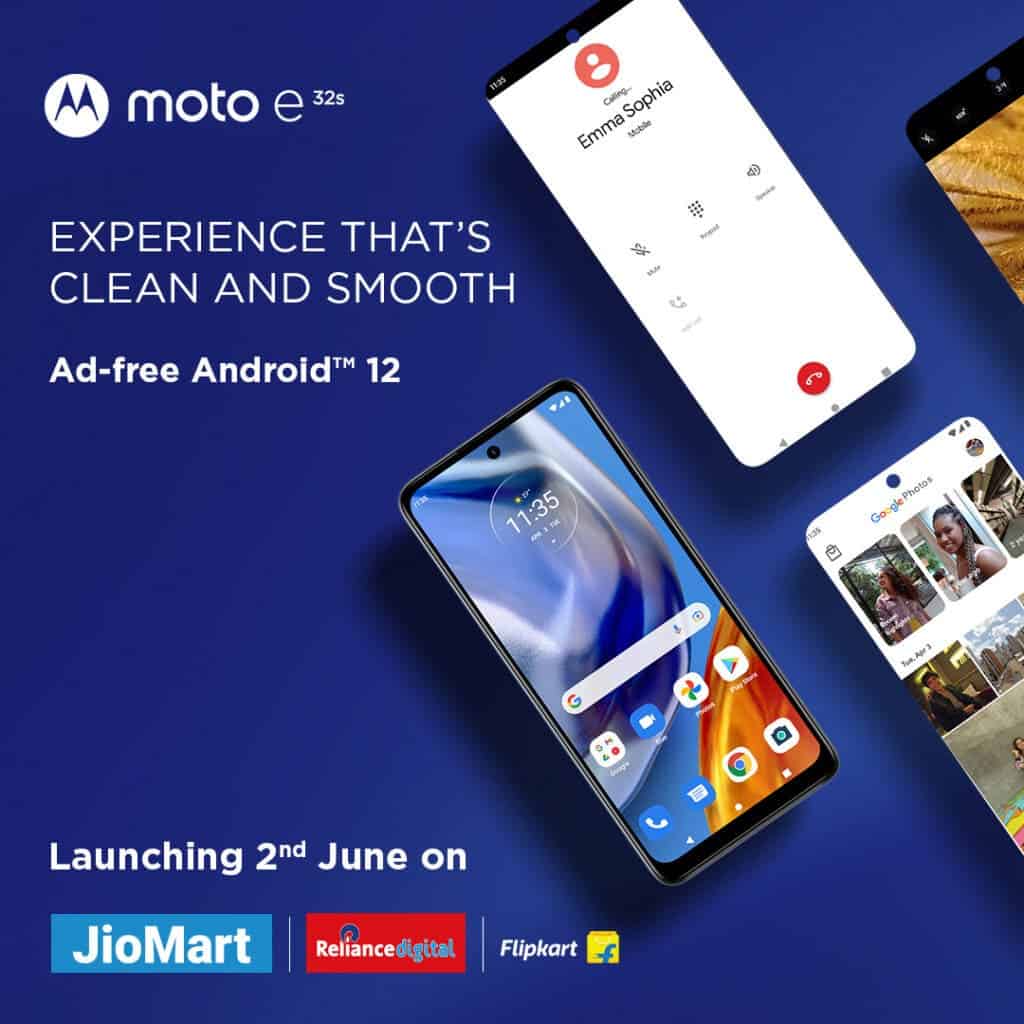 So, past leaks didn’t prove to be true. However, the Moto E32s are still on the verge of hitting the store shelves in India. To recap, the Moto E32s made in debut in Europe last week. The handset has already made its debut. Now, the budget phone is finally arriving in India. Motorola has been unveiling multiple G-series smartphones lately. Also, it is prepping to launch more handsets under the lineup. To recap, the Moto G62 5G recently bagged the SIRIM certification. So, the G62 could be the next entrant in the brand’s M-series.

The Moto E32s sports a 6.5-inch IPS LCD panel with a 90Hz refresh rate. Further, this screen offers a 1600 x 720-pixel resolution. The display supports an aspect ratio of 20:9 and pixel density of 268 ppi. Moreover, it packs an octa-core MediaTek Helio G37 processor. This processor has four performance-intended Cortex A53 cores, clocking at 2.3GHz. Also, there are four Cortex A53 power-efficient, clocking at 1.8GHz. The phone also gets a highly efficient IMG PowerVR GE8320 GPU.

Motorola sells two configurations of the Moto E32s in Europe. You get a 3GB RAM+32GB Storage model. Alternatively, you can go for the 4GB RAM+64GB storage variant. However, it is unclear whether the Indian variant will be available in the same RAM and storage options. The phone uses a large 5,000mAh battery unit. This cell supports 15W fast charging. As per a report by MySmartPrice, Motorola will offer a 10W charger in the box. For optics, the Moto E32s has three cameras on the back. 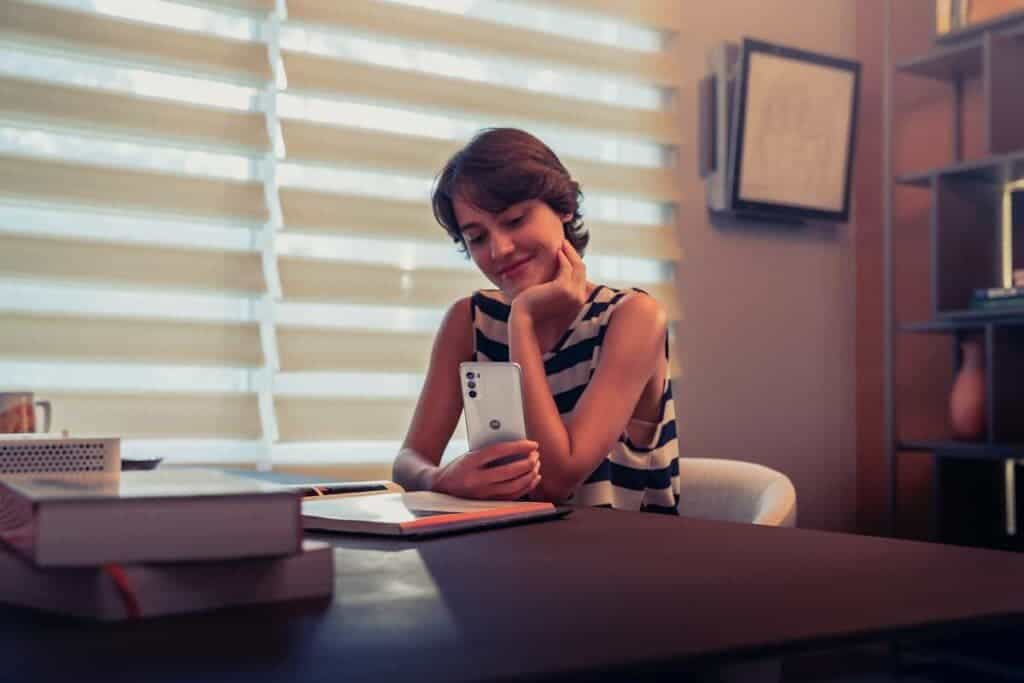 The Moto E32s will go official in India on Thursday, June 2. Moreover, it will be available for purchase on Flipkart, Reliance Digital, and Jio Mart.

Previous Surface Laptop Go 2 specifications emerge, to launch soon in the US