The Oppo A57 smartphone’s price in India has been leaked. A slew of other key details about the handset has been tipped as well. Oppo launched the A57 in Thailand last month. It is the latest budget offering from the brand. Now, Oppo has a signification market share in India. So, the word on the street was that the Oppo A57 will launch in India too. Further, the new Oppo phone could target budget-conscious buyers in the country.

Noted leaker Paras Guglani recently claimed that two Oppo A-series phones are headed to India. The tipster claimed that the handsets will launch with Oppo A57 and A57s monikers. Notably, the A57s haven’t gone official in any region yet. However, the A57 is already available for purchase in Thailand. Now, industry sources have confirmed the Oppo A57 price in India to 91mobiles. Moreover, more details about the handset’s key specs have also been revealed. 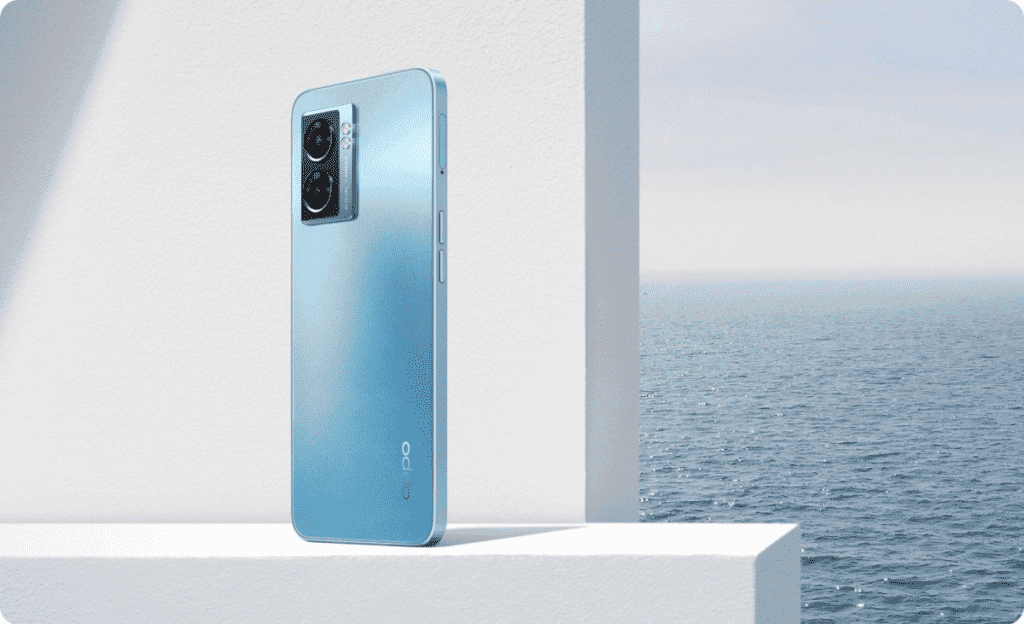 The Indian variant of the Oppo A57 will have the same specs as the global version. So, there are no surprises there. Regrettably, the Oppo A57 India launch date is still a mystery. However, we know it will be Oppo’s budget offering in the country. Also, the A57 isn’t likely to boast top-notch specs. The Indian model of the A57 could come only with sufficiently good specs. The handset features a decent display with HD+ resolution. Also, it comes in a polycarbonate body and runs Android 12 OS.

Oppo A57 Price In India

According to sources, the Oppo A57 smartphone’s price in India is INR 13,500. However, Oppo could bring this original price down through multiple bank offers. The Oppo A57 sports a 6.57-inch display with HD+ resolution. Further, the display has a waterdrop notch for the selfie camera. Under the hood, the phone packs a MediaTek Helio G35 chipset. It ships with up to 8GB of RAM and has extendable memory. For phone offers 64GB of onboard storage. You can expand the phone’s built-in storage using a microSD card.

Furthermore, the A57 runs on Android 12 OS. This operating system has a layer of ColorOS 12.1 custom skin on top. The phone is 7.99mm in thickness and it weighs 187 grams. It will use a robust 5000mAh battery that supports 33W fast charging. The phone also features an ultra-linear dual stereo speaker. The side edge will probably accommodate the fingerprint sensor. For optics, the Oppo A57 has a dual rear camera setup. This rear-mounted camera module has a 13MP primary sensor.

Aside from this, the rear panel features a 2MP secondary lens. Upfront, the phone is likely to house an 8MP shooter for selfies and video calling. The A57 will be available in two configurations, as per a report by PriceBaba. You will be able to choose between 4GB RAM + 64GB storage and 6GB RAM + 128GB storage models. Lastly, it will come in Sunset Orange, Glowing Green, and Glowing Black color options.