Apple’s Pay Later is a new installment payment plan that the Cupertino-based company offers to its users. It’s promoted as a 0% interest and fee financing scheme. Agree that this sounds quite attractive. But no one will lend money if there is no interest. Today, 9to5mac published an interesting article, in which business school associate professor Rajat Roy explains how Apple will earn money from this service.

What Is Apple’s 0% Interest Financing Scheme?

Apple entered the field in 2019. However, a 0% financing scheme was available only when buying an iPhone. Plus, only Apple Card users could use it. Of course, later, we were able to use it when buying other Apple products. But it was limited to cardholders only. In this regard, this is a new product. You can use it when buying literally any product or service through Apple Pay.

Apple Pay Later provides users in the US with a seamless and secure way to split the cost of an Apple Pay purchase into four equal payments spread over six weeks, with zero interest and no fees of any kind.

However, there are some nuances you should be aware of when using the service. Unlike Apple Card which is limited to two years, this service allows customers to split the payment into four equal parts and pay them over six weeks.

How Will Apple Make Money From 0% Interest Financing Scheme?

Well, as said, Apple will be able to make money even via a service with 0% interest and zero fees.

Apple is trying to consolidate its foothold in the world of consumer finance, and increase its profitability […]

As Apple’s customers increasingly start to use the Pay Later service, it will gain from merchant fees. These are fees which retailers pay Apple in exchange for being able to offer customers Apple Pay. 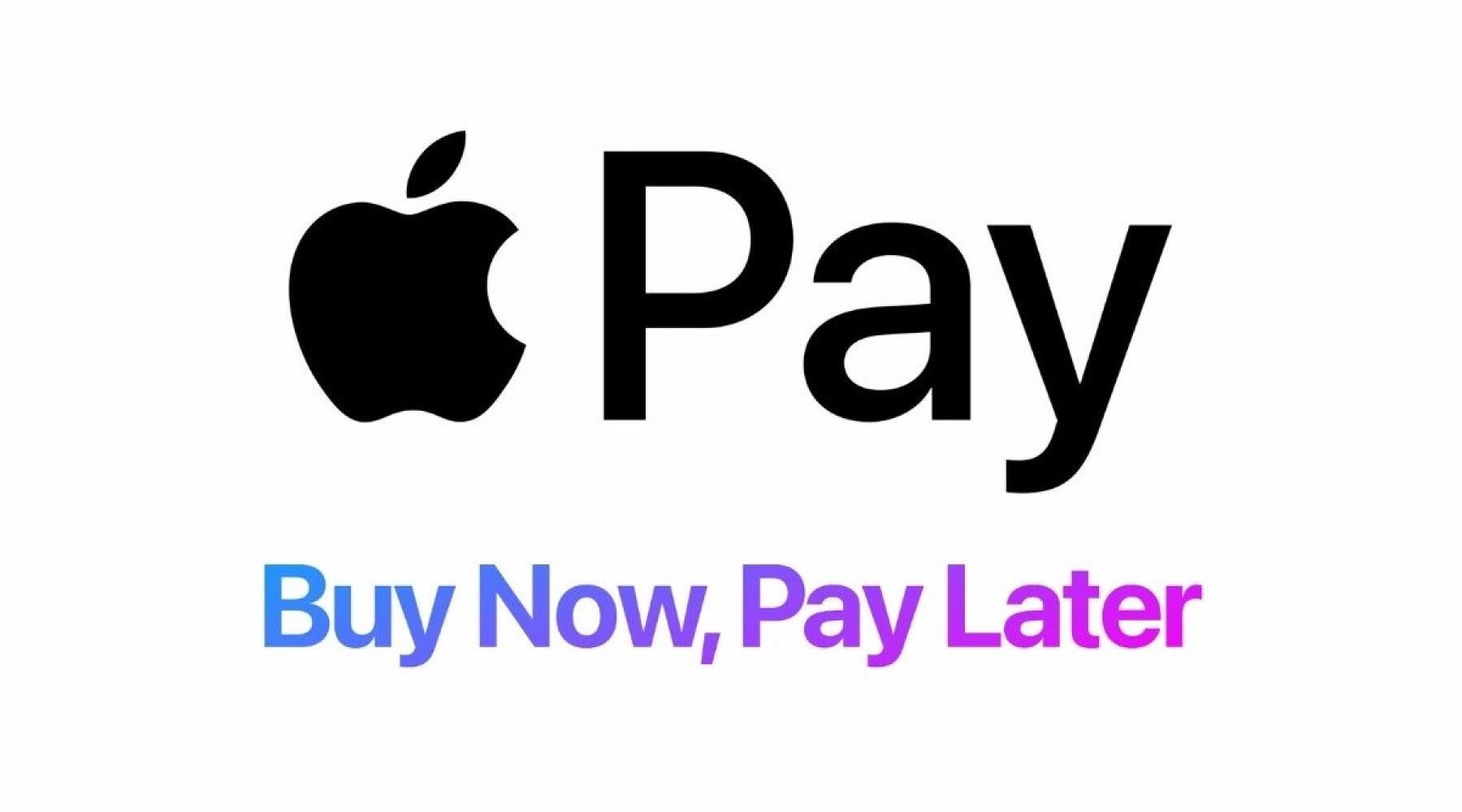 Plus, the Cupertino company will also collect valuable data about consumers’ purchase behaviors. So they will be able to predict future consumption and spending behavior.

This service is not anything new. But it involves two risks. According to the professor, the first thing is that it will have a potential impact on your credit rating. Second, such services always encourage spending more than you earn.