Motorola has now unveiled the Moto G62 5G device in Brazil, in addition to the Moto G42. It’s a low-cost 5G phone with a Snapdragon 4-series processor. A 120Hz display, 50-megapixel triple back cameras, and a 5,000Ah battery are among the other outstanding features. Here’s all we know about the Moto G62 5G thus far.

So, starting with the display, the Moto G62 5G has a 6.5-inch IPS panel with a Full HD+ resolution and a 120Hz refresh rate on the front. A 16-megapixel front-facing camera sits inside the display punch-hole.

Also, the Moto G62 5G’s back camera module is led by a 50-megapixel primary camera. In addition, it comes with a 2-megapixel macro camera and an 8-megapixel ultrawide camera with a 118-degree field of view. The phone boots up to the Android 12 operating system, which appears to have MyuX installed on top of it. 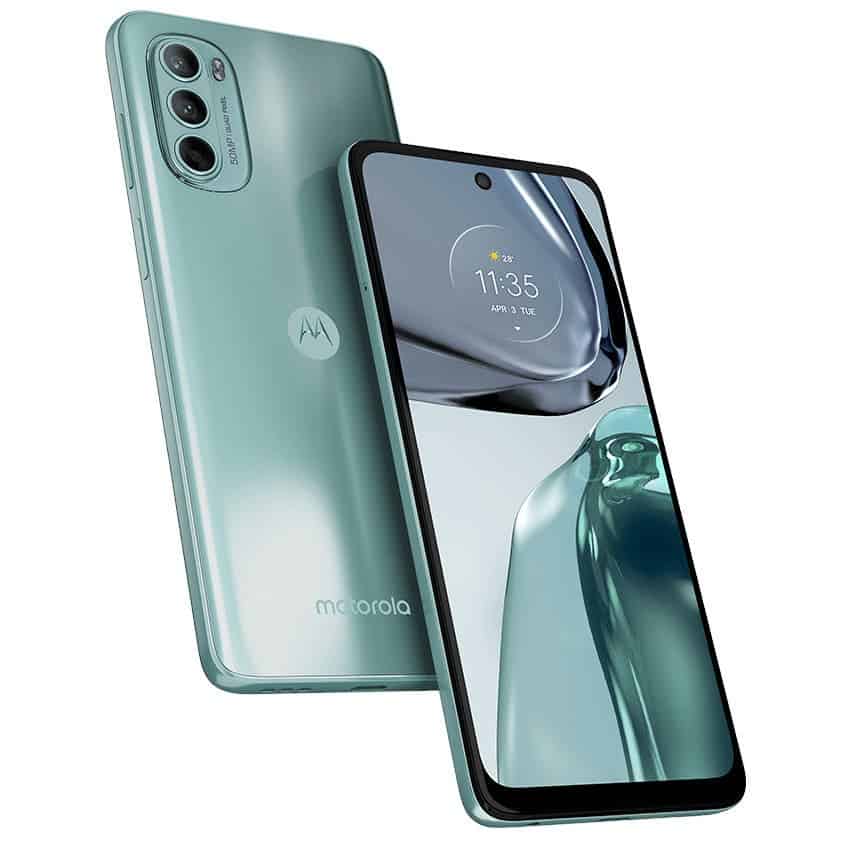 So, the Snapdragon 480 Plus CPU and 4 GB of RAM power the Moto G62 5G. The smartphone has a storage capacity of 128 GB and a microSD card slot for additional storage. In addition, a 5,000mAh battery powers the device and enables 20W TurboPower rapid charging.

Also, the G62 5G includes a fingerprint scanner on the side and supports face unlock. A dual-SIM slot, 5G, Wi-Fi 802.11ac, Bluetooth 5.1, GPS, NFC, a USB-C connector, and twin stereo speakers with Dolby Atmos compatibility are among the other features.

In addition, the Moto G62 5G‘s pricing and availability are yet to be confirmed by the Lenovo-owned company. Graphite and Green are two of the colors that will be offered. 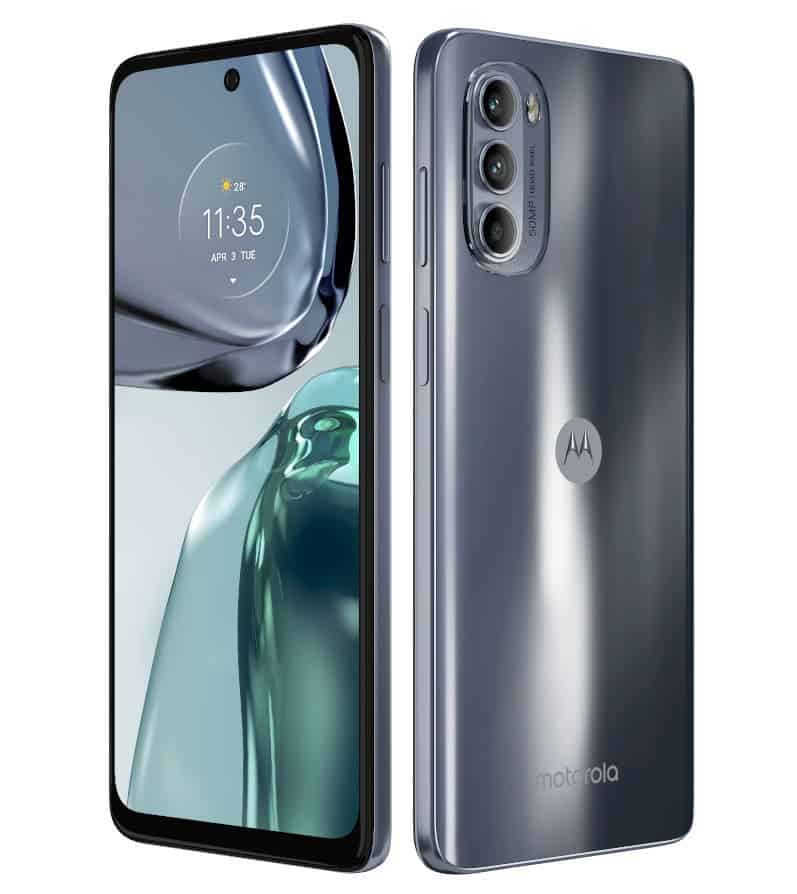 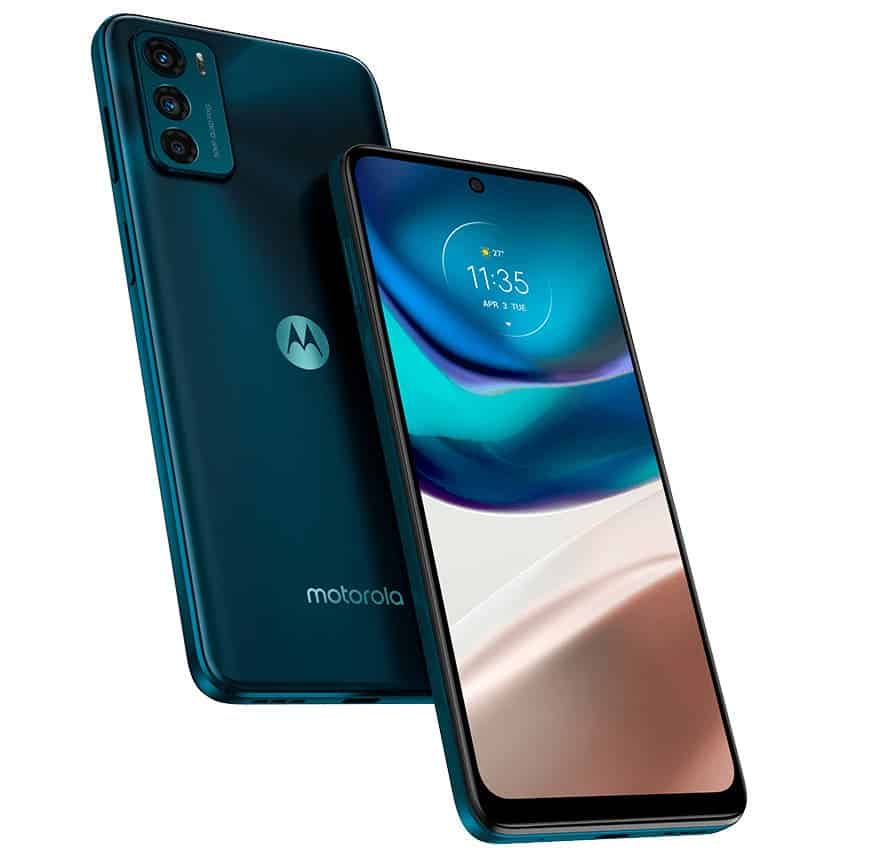 Alongside the Moto G62, the company has also launched the Moto G42 smartphone that features an OLED screen, Snapdragon 680 SoC, and lack of water protection. Both smartphones have the Android 12 operating system with the My UX shell.

Alsi, the company has not yet announced prices for the Moto G62 and Moto G42. The first region where new items will appear will be Brazil, and then they can be expected all over the world.

Next Motorola To Bring 200-megapixel Lens Phone Next Month