Motorola has already launched a couple of smartphones for its Moto G-series. While the company is stealing the spotlight due to the rumors involving its foldable Motorola RAZR, and its Snapdragon 8+ Gen 1 powered and first 200 MP camera smartphone – Motorola Edge 30 Ultra – there is some minor attention being stolen by upcoming Moto G-series smartphones. As per recent leaks, the company is preparing the terrain for a new device dubbed Moto G62 5G. This handset has been in the rumor mill for over a month now, and we have already spotted the handset through multiple certification websites. The device already passed through the Wi-Fi Alliance website revealing dual-band Wi-Fi support and the OS version of the upcoming device.

The Moto G62 was also spotted in the FCC certification, which further revealed the battery capacity and the charging speed of the smartphone. More recently, the handset has passed through the NBTC certification, which confirms the handset’s moniker. Now, the device has been spotted on TDRA (Telecommunications and Digital Government, UAE). Through this listing, the phone gives a step closer to its launch. 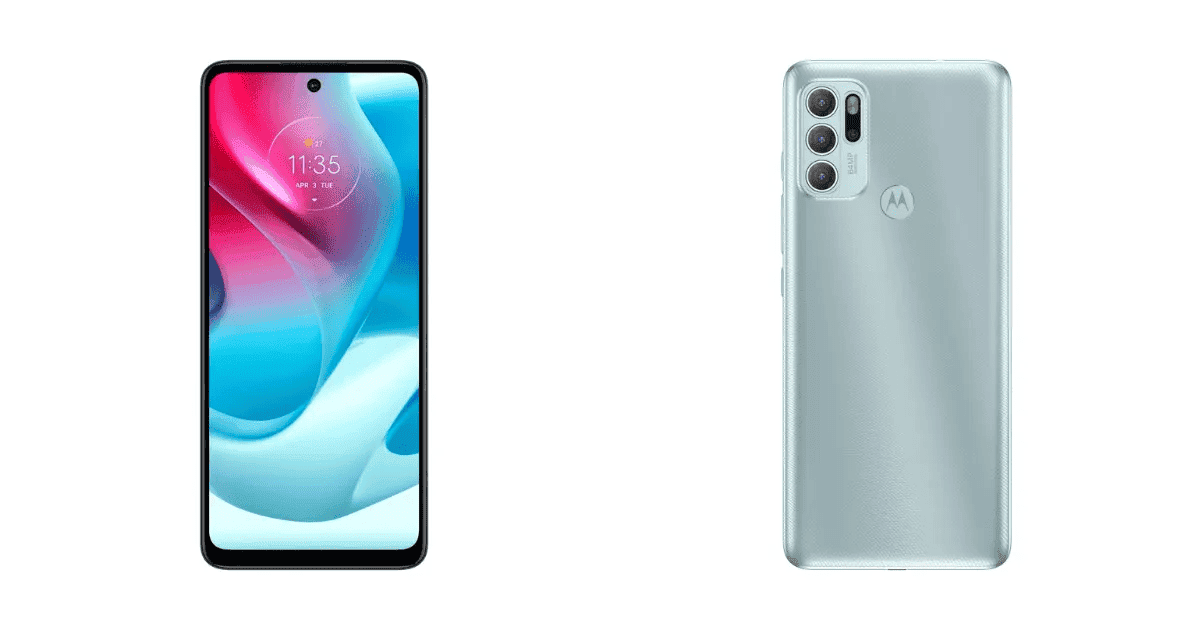 The Moto G62 5G has been spotted on the TDRA certification website. It’s a telecommunication and digital website that belongs to the government of the UAE. Obviously, it means that the smartphone will also reach in UAE. The device passed through the listing with the XT2223-1 model number with Lenovo as the organization name. That’s not a big surprise, after all, Motorola belongs to Lenovo. Apart from the model number and the phone’s moniker, the website does not bring any new information about the handset.

Thankfully, the rumor mill has been cycling with some rumored specifications. Apparently, the Motorola Moto G62 5G will pack a Full HD+ display with a high refresh rate of around 90 Hz or 120 Hz. The device will also pack up to 8 GB of RAM and 128 GB of Internal Storage. The phone will offer support for dual-band Wi-Fi. It will run on Android 12 OS straight out of the box. Hopefully, there will be support for at least one major Android upgrade. Furthermore, the phone will draw its powers from a 4,700 mAh battery with support for 20 W fast-charging. Last but not least, we expect the handset to have at least one camera with a 50 MP resolution.