Facebook Twitter Youtube
The average price of smartphones is consistently increasing every year. However, six to seven years ago, no one thought we will be spending as much as $1000 for a flagship smartphone. Nevertheless, this is the current reality. In fact, foldable smartphones and flagships with premium specs cost well over $999 and more than $2000 in some cases. According to Mozillion, a smartphone marketplace, by 2032, the market will have flagship iPhones for over $6000. 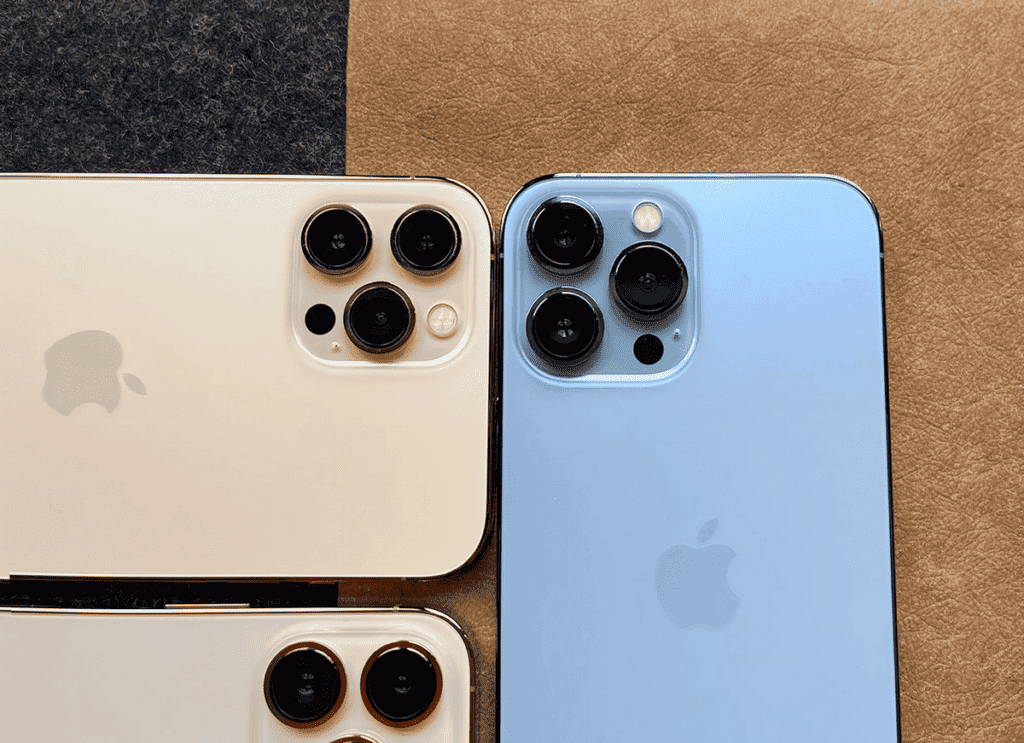 The pacesetters for regular flagship smartphone prices in the market is obviously Apple. Back in 2017, the company released the iPhone X for $999. This was the first popular smartphone to hit the market for this price tag. After the launch of the iPhone X, other brands like Samsung and Sony quickly did the same. In fact, Chinese brands like Oppo and Xiaomi which were all known for chip smartphones also did the same.
Mozillion’s analysis covers the prices of smartphones over the last 10 years. From its analysis, the first made some predictions which are quite surprising. Taking the market situation over the past 10 years, Mozillion made a prediction for the next 10 years.

Over the past ten years, top brands like Motorola and Huawei have also seen a huge price hikes. Mozillion believes that by 2013, a Huawei flagship will sell upwards of $3,300. This is assuming that its 221% increase continues over the next ten years. The price increase of other brands over the past decade are as follows
Source/VIA :
Phonearena

Next A First Look at Ulefone uScan RS1: The 1D/2D Ring Scanner