Apple failed to gain a foothold in the $3 trillion market capitalization zone – last January the company reached this indicator, but subsequently, its stock quotes began to decline, and in the new realities there are no longer any guarantees that the company will be able to maintain even the $2 trillion figure.

Since January, Apple’s market capitalization has fallen by more than $800 billion, and last Tuesday trading in the company’s shares closed at $2.15 trillion – investors are frightened by the thought that the US Fed’s key rate hike could lead the country into a recession. Last Friday, the official inflation data was announced – it reached 8.6% in annual terms, which has not been since 1981. In response, the Fed raise the rate by 0.75 percentage points; and by the end of the year, the rate may increase even more. All of this could force investors to actively divest technology stocks, especially vulnerable to high rates.

Apple’s Market Value of $2 Trillion is on risk 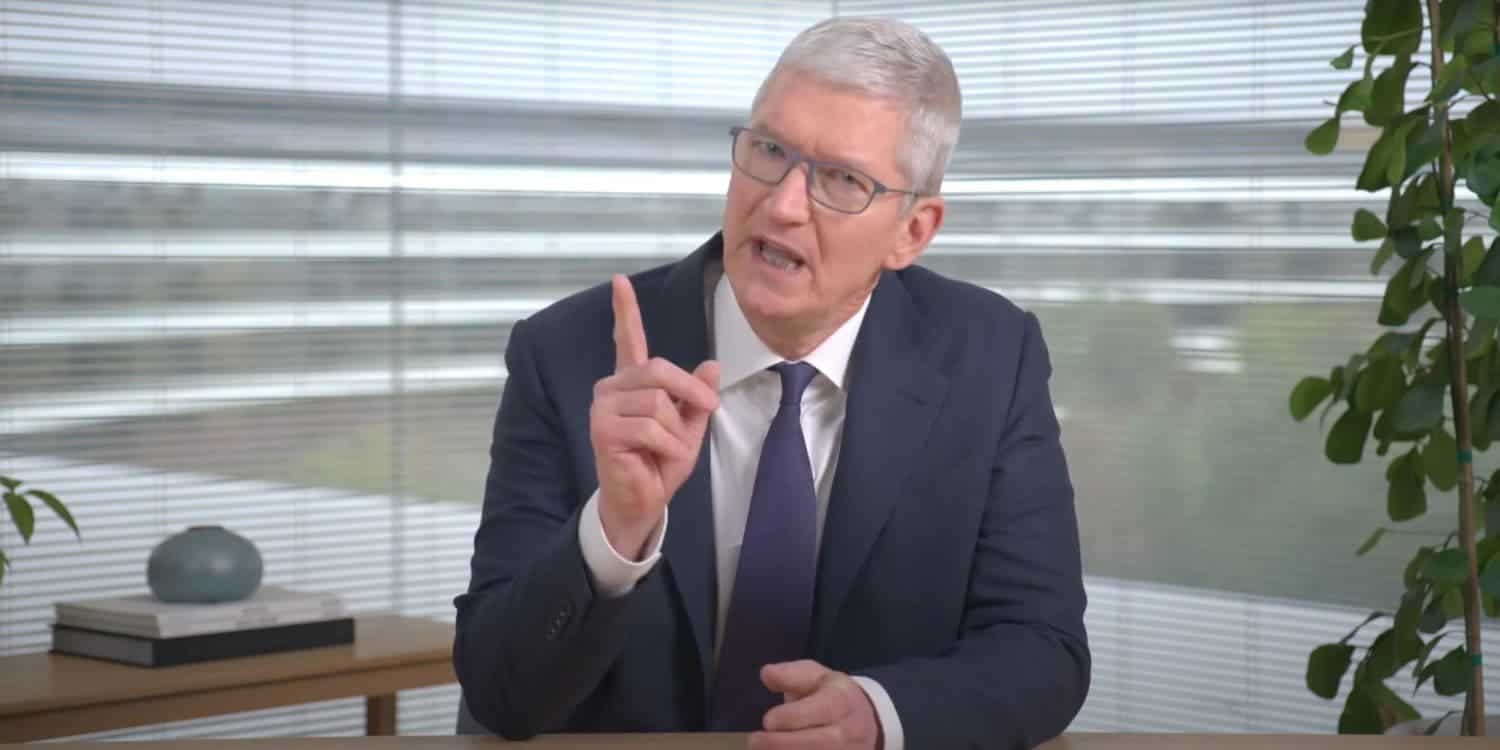 In the past two years; the shares of the “FAANG stocks” (Facebook, Apple, Amazon, Netflix and Google) have risen at a breakneck pace; and regularly set new records. Now the trend has broken, and the quintet has lost a total of $2.6 trillion so far. And Amazon is already at risk of falling below $1 trillion.

Since the beginning of the year, Apple shares have fallen in price by 24%, and the oil giant Saudi Aramco has won the title of the most valuable company in the world from it. This was due to both industry-wide factors such as the key rate; slowing economic growth and inflation, as well as the problems of Chinese contractors forced to fight lockdowns; due to outbreaks of the pandemic. In April, the company warned that suppliers could lose up to $8 billion in revenue in the current quarter due to supplier issues.

Next Nigeria gets set to enthrone its 5G digital economy