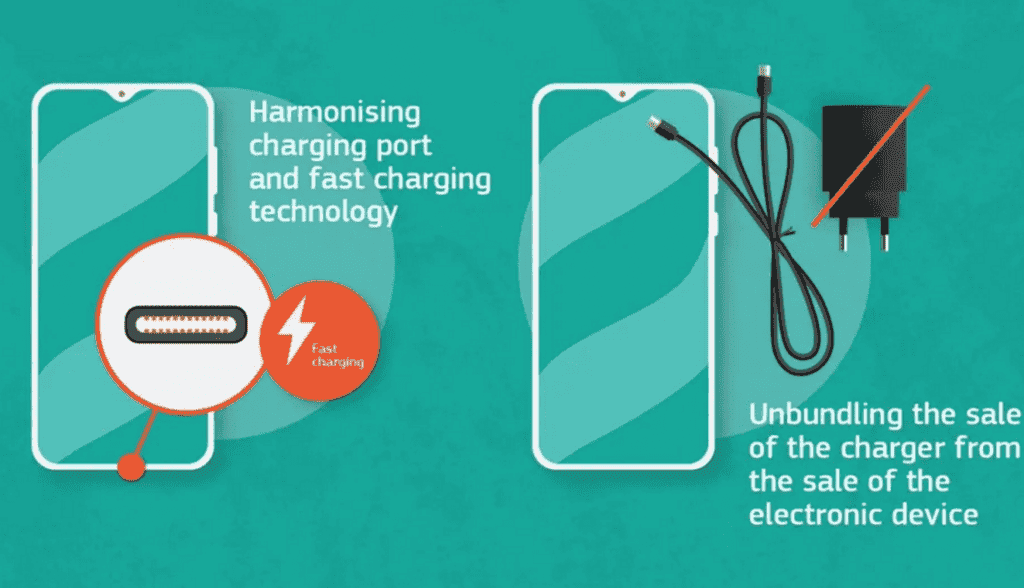 A group of Senate Democrats has called on the U.S. Commerce Department to follow Europe’s lead and force all smartphone makers to make devices that adhere to common charging standards. In a letter to Commerce Secretary, Gina Raimondo on Thursday, Senators Ed Markey (D-MA) and Sens. Elizabeth Warren and Bernie Sanders (I-VT) requested the division developed a strategy to unify a common charging interface for all mobile devices.

The senators argue that proprietary chargers like Apple’s Lightning port create unnecessary e-waste. They also claim that it is a financial burden on consumers who upgrade their devices or own multiple devices from different manufacturers.

“Year after year, Americans dump our outdated chargers in the trash while we pay tech companies more money for new ones,” Markey said in a statement Thursday. Waste is trapping consumers and plunging our planet deeper into the climate crisis. I ask the Department of Commerce should follow the EU’s lead. They should work on solutions so we can save our money, our sanity and our planet.”

Unlike EU law, the senators did not require the Commerce Department to codify USB Type-C as a universal charging interface. Instead, their demands for a “comprehensive strategy” were broader, leaving room for the department to set its own standards. Following the EU mandate, critics argue the rule would stifle innovation.

Previous Apple M2: the new MacBook processor is 45% more powerful than the M1