The Indian government has been working hard to attract smartphone makers and other overall electronics makers to establish local manufacturing in the country. It’s a move to boost the local economy, reduce taxes, and also generate local jobs in the country. In fact, this approach has been working well for Chinese makers, despite the ongoing tensions with the Chinese government. According to new research made by Counterpoint, the “Made in India” smartphone shipments in Q1 2022 saw a 7% year-on-year increase with more than 48 million shipments. Worth noting that Oppo currently stands as a leader in the “Made in India” smartphone production. 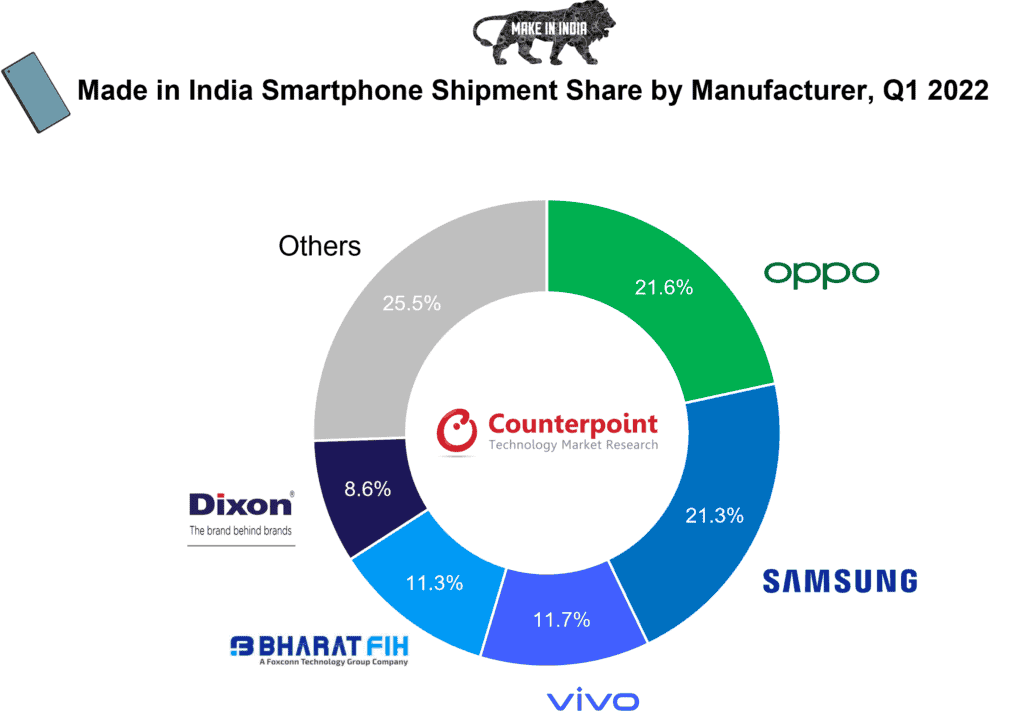 According to Prachi Singh, Senior Research Analyst: “India’s smartphone manufacturing industry is growing. In 2022, more than 190 million “made in India” smartphones will be shipped. The increase in sales and also in exports are the main reasons for the continuous growth. Worth noting, that there has been a decline in demand in the past few quarters. Oppo has been strongly investing in the Indian market, and it’s interesting to see the growth the company is experiencing.

“In the smartphone segment, third-party EMS (Electronic Manufacturing Services) providers have a 42% share of the local manufacturing sector with 4% YoY growth in shipments. Bharat FIH is 2022 The largest EMS provider in Q1, followed by Dixon Technologies. However, in-house manufacturing capacity is also growing. This quarter, India’s domestic smartphone manufacturing market share exceeded 58%. OPPO leads the “Made in India” smartphone market with a 22% share of shipments, followed by Samsung with 21%. However, in the feature phone segment, the market share of EMS exceeded 68% in the first quarter of 2022. Among the “Made in India” feature phones, Lava led the way with 21%. % market share. Among third-party EMS providers, Flex, Bharat FIH, and Dixon Technologies lead the feature phone segment.”

The research analyst Joseph states: “The government’s focus has always been to make India a manufacturing hub. There are a lot of moves in this direction. The production-linked incentives for mobile phones (PLI) program is an accelerator for local manufacturing.

Worth noting that the government has PLI programs for other strategic areas. The list includes solar, automotive, semiconductor, and overall electrotonic. The government believes that it’s better to have a resilient economy that can withstand the current global shocks such as epidemics, war, and inflation. Interestingly, the country is about to see a revolution, as 5G is about to be introduced. 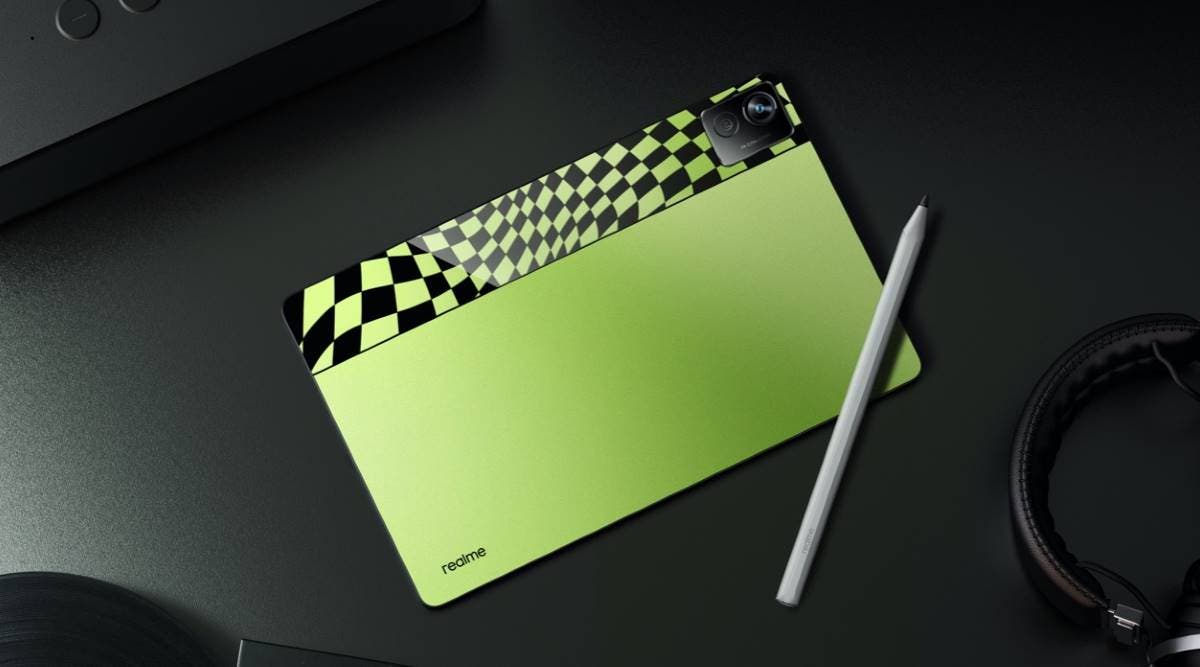 Interestingly, we assume that Oppo’s production in Counterpoint research involves OnePlus and Realme. Especially Realme, which is one of the best-selling brands in the country. The sub-brand will begin manufacturing tablets and laptops in India by 2023.