Xiaomi tried to play with the market of Windows-powered tablets a few years ago. However, the company didn’t try to keep the pace of devices coming under this category. The company even left its Android-powered tablets in limbo for a while. Back last year, Xiaomi unveiled the Xiaomi Pad 5 marking its return to the tablet segment. The segment will remain hot for Mi fans, as the company prepares to unleash the Xiaomi Pad 6 soon. Now, as speculated, it has launched the Xiaomi Book S 12.4-inch which is a 2-in-1 device that runs Windows and has Snapdragon 8cx Gen 2 SoC. The device is basically a tablet, but there is an optional keyboard that can transform it into a portable computer.

Under the hood, the Xiaomi Book S 12.4-inch packs a Qualcomm Snapdragon 8xc Gen 2 SoC. This platform is Qualcomm’s bet for the ARM-based computer segment, which currently sits under Apple’s belt. Unfortunately, the Snapdragon 8cx Gen 2 isn’t really a cutting-edge offering when we look at what the ARM segment has to offer.

The SoC uses the 7 nm architecture from the Snapdragon 865 era. However, Qualcomm states that at 7 W TDP the SoC is faster than a 15W Intel Core i5 10th Gen. Interestingly, the tablet runs Windows 11 that already has x86-64 emulation. Therefore, it’s possible to run PC software that is not native to ARM. 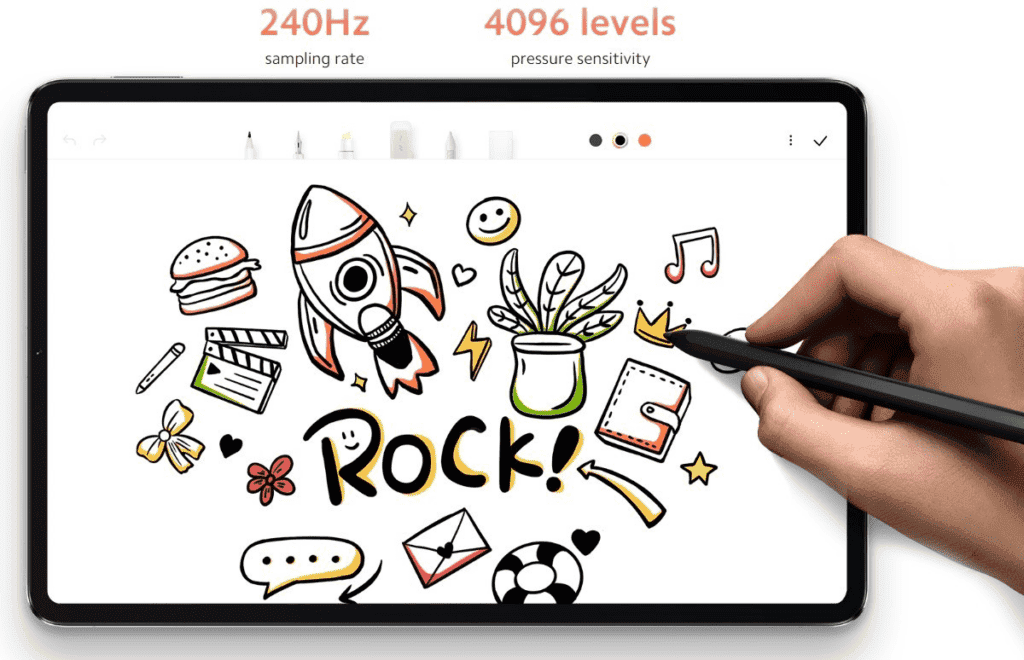 The Xiaomi Book S 12.4″ packs an LCD screen with 2,560 x 1,600 pixels of resolution. It has a 60 Hz refresh rate, 16:10 aspect ratio, and 100 percent DCI-P3 coverage. The slate promises 500 nits of brightness at full blast. The tablet’s body is made out of an aluminum-magnesium alloy. It measures 8.95 mm in thickness and weighs just 720 grams. The device has Gorilla Glass 3. Connectivity-wise, the device has a USB Type-C port that allows users to drive a 4K external display as well as serve the usual charging duties. There is also a 3.5 mm headphone jack, and a micro-SD slot for further memory expansion. The slate brings 8 GB of LPDDR4X RAM and 256 GB of Internal Storage.

The slate brings Wi-Fi 5 and Bluetooth 5.1. It does not have cellular connectivity, but we don’t see it as a big surprise. The device also has a 1080p front-facing camera and has two microphones using Qualcomm’s Aqstic echo cancellation to suppress noise. There are stereo speakers on the sides of the device.

The device is available in Europe with a price tag of 600 Euros for the first two days of pre-ordering. These will begin on June 30 and will prize early birds with a 65W charger that costs 40 Euros. After the initial offer, the device’s device will rise to 700 Euros.

Next Top 3 Chuwi laptops for students in 2022