We heard the first news about the upcoming Xiaomi Book S just a few days ago. But with every day, we learn more about the new Xiaomi laptop. Many might think there is nothing odd or surprising with such news because Xiaomi has been making notebooks for a while. This brand has already found its place under the sun. And it’s quite logical that the China-based first-tier tech company will periodically update its notebooks line. But the thing is that we are not talking about a regular laptop. The Xiaomi Book S 12.4 will sport a Qualcomm chip.

As early as March, we saw the laptop spotted in GeekBench. According to the screenshot from the benchmark platform, we could see that the Xiaomi Book S 12.4 will come with the Qualcomm Snapdragon 8cx Gen2 chip. As for now, the same laptop has appeared on GeekBench with another chip from this range, the Snapdragon 8cx (Gen1).

We have both screenshots. So we can do any comparison in order to understand how the laptop performs on different generations of the same chip. What’s interesting, there is no substantial difference in the running scores.

As Xiaomi is already testing the Xiaomi Book S 12.4 with two generations of chips of Snapdragon 8cx, there is every reason to think we can see the third model in work as well. We mean recently, Qualcomm launched the Snapdragon 8cx Gen3. 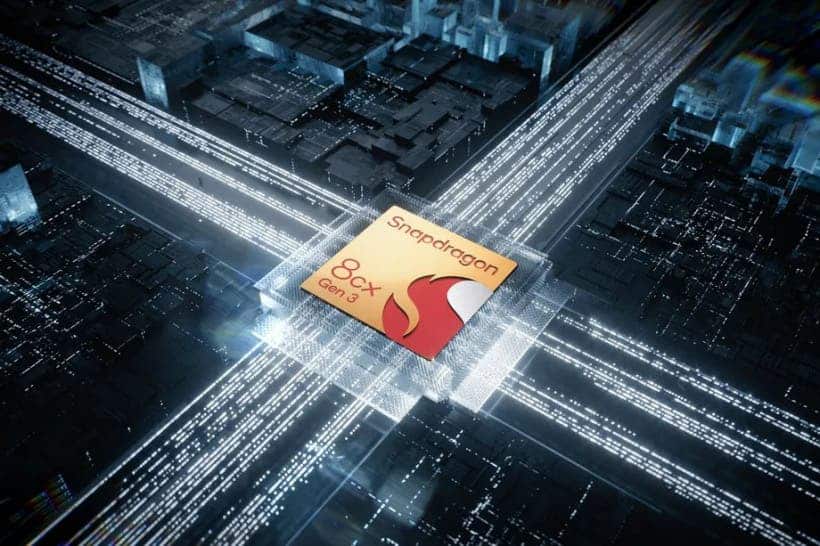 We think if Xiaomi really wants to make an Arm notebook, it should eventually choose to carry the Snapdragon 8cx Gen3. Moreover, there are a few brands that have already released their own models sporting the latest chips from this category. The best example is the Lenovo ThinkPad X13s. Also, Microsoft is already preparing its own laptop, which will hit the stores soon.