Amazon was the first to launch a smart speaker. The main purpose was to help shoppers ease the purchasing process. After the first Amazon Echo speakers, customers were able to use voice commands and buy any item from Amazon. Of course, later, such products were used for quite different purposes and in different scenarios. But this is common for new products and technologies. In this sense, the new feature Amazon wants to add to its Alexa voice assistant causes a lot of concerns. The new feature will be able to mimic anyone’s voice.

There are over 100 million customers worldwide that use Alexa for making purchases. Rohit Prasad, Amazon’s senior vice president announced that Amazon is working on a new feature that will imitate anyone’s voice. The company treats its decision in the following way. Amazon says that during the COVID-19 pandemic, people lost their family members and their loved ones. So the new Alexa voice imitating feature will be able to simulate a human voice within a minute of listening to a recording. Thus, it could keep memories going.

“This required inventions where we had to learn to produce a high-quality voice with less than a minute of the recording versus hours of recording in the studio. The way we made it happen is by framing the problem as a voice-conversion task and not a speech generation path,” Prasad said.

Microsoft Has A Similar Tech That Can Mimic Anyone’s Voice

However, no matter how heartbreaking this concept sounds because there could be many intruders using this feature for quite subversive goals. In this sense, we have to say that Amazon is not the only tech company that has similar intentions. For instance, Microsoft developed a similar system long ago. But currently, it has tons of limitations.

The original intention of Microsoft’s system was to help those with language barriers or other troubles. But the Redmond-based company understood that the system might be used by some people to spread, for example, false political information. 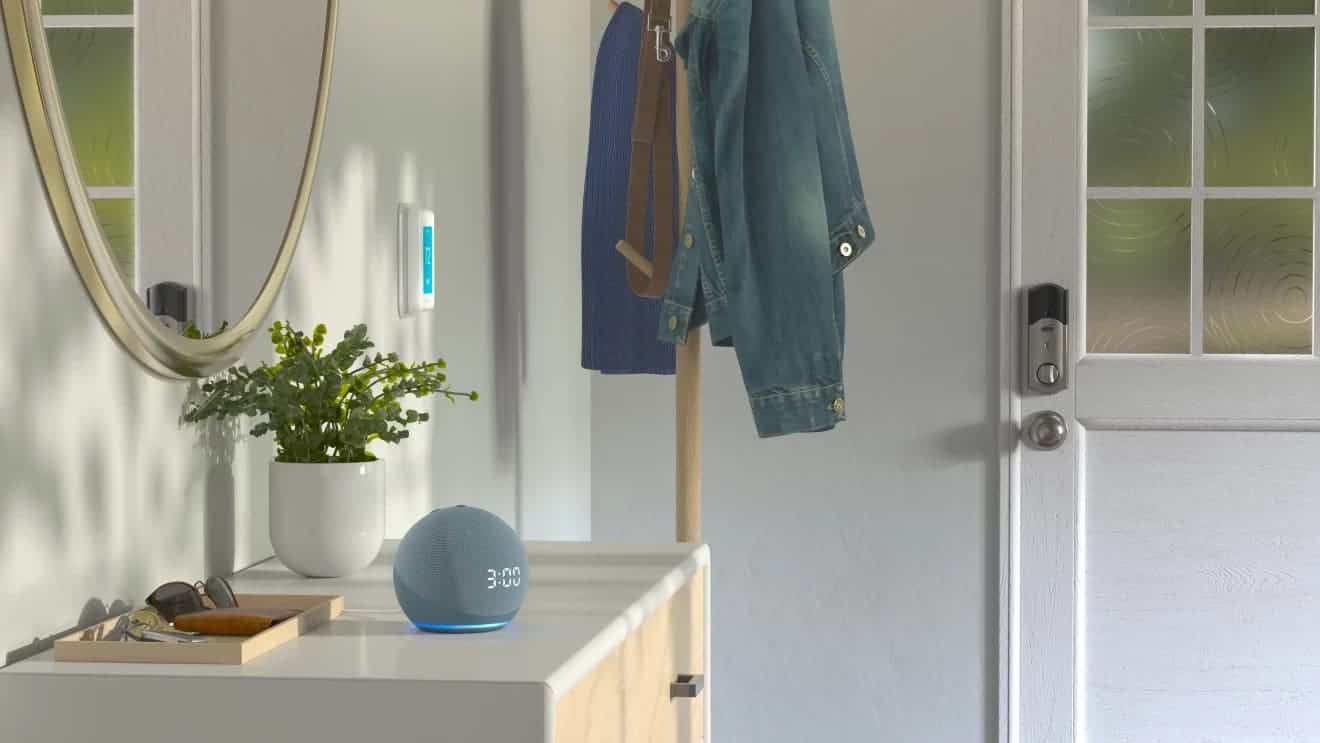 As Amazon explained, Alexa’s ability to mimic voices is a form of artificial intelligence (AI). The company calls it “generalizable intelligence.” The latter helps the voice assistant to different situations and acquire new knowledge from the experiences with little supervision.

However, this approach is much different from the “all-knowing, all-capable” artificial general intelligence, or AGI. The latter has a goal to understand human tasks and intellect to solve problems. There are various companies working on AGI, including Google’s DeepMind and Elon Musk’s OpenAI.