Although the official version is still early, Apple has released the second beta version of iOS 16. What improvements are there in this update? From the details compiled by the developers, Apple has added some new features. The company is also optimizing the performance of the entire system, fixing bugs, and improving performance. Apple made the lock screen more personalized, adding two new colour overlays, previously only black and white were available. Duotone and Wash are now added, and if you select a photo as your wallpaper, Apple now offers a two-finger swipe to cut the photo to fit the screen better. 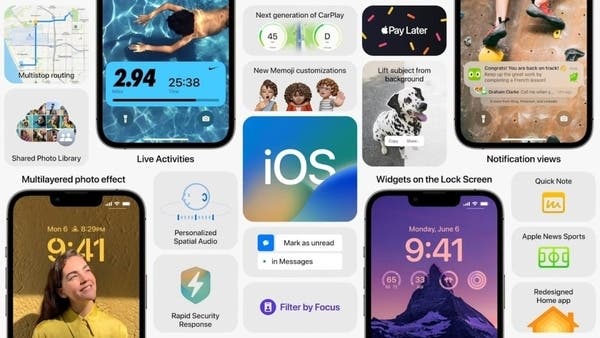 In addition, in the setting options, the wallpaper section adds an edit button to the main screen and lock screen wallpaper. With this, users can more clearly see where the wallpaper they are editing is. Of course, you can also swipe up to delete a lock screen theme. 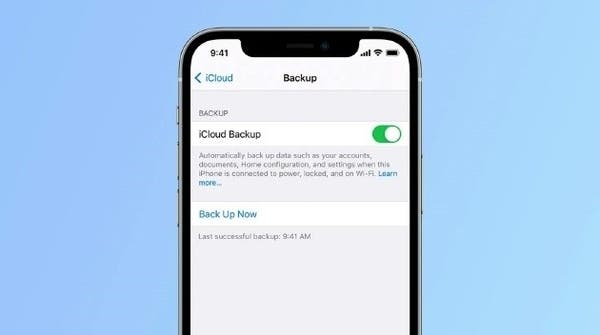 Two weeks after the release of the first iOS 16 beta, the company unveiled the second beta version. So far, this new version comes with basically fixes for bugs which were identified in the previous version. At the same time, judging from the current feedback from some developers, iOS 16 Beta 2 also improves the battery life of mobile phones. This is a feature that most iPhone users really need. The iPhone battery is hardly adequate for many iPhone users, however, it is just sufficient.

For users thinking of backing up with mobile data, there are important pieces of information they should know. The iPhone usually backs up about 40GB of content each time. If you use data backup, the package will basically bottom out. Thus, if you have such mobile data, you may consider it. However, it is always advisable to back up over Wi-Fi.

Some changes that the iOS 16 brings are quite interesting. Users can long-press the screen in the lock screen state to enter the creation interface, can create multiple lock screens, and support adding widgets, which have built-in weather and astronomical lock screens. There are also different styles of lock screen, such as emoji lock screens and personalized lock screens. Furthermore, the system now comes with custom fonts and colours. Thus, the iPhone can display more information intuitively under the lock screen interface. 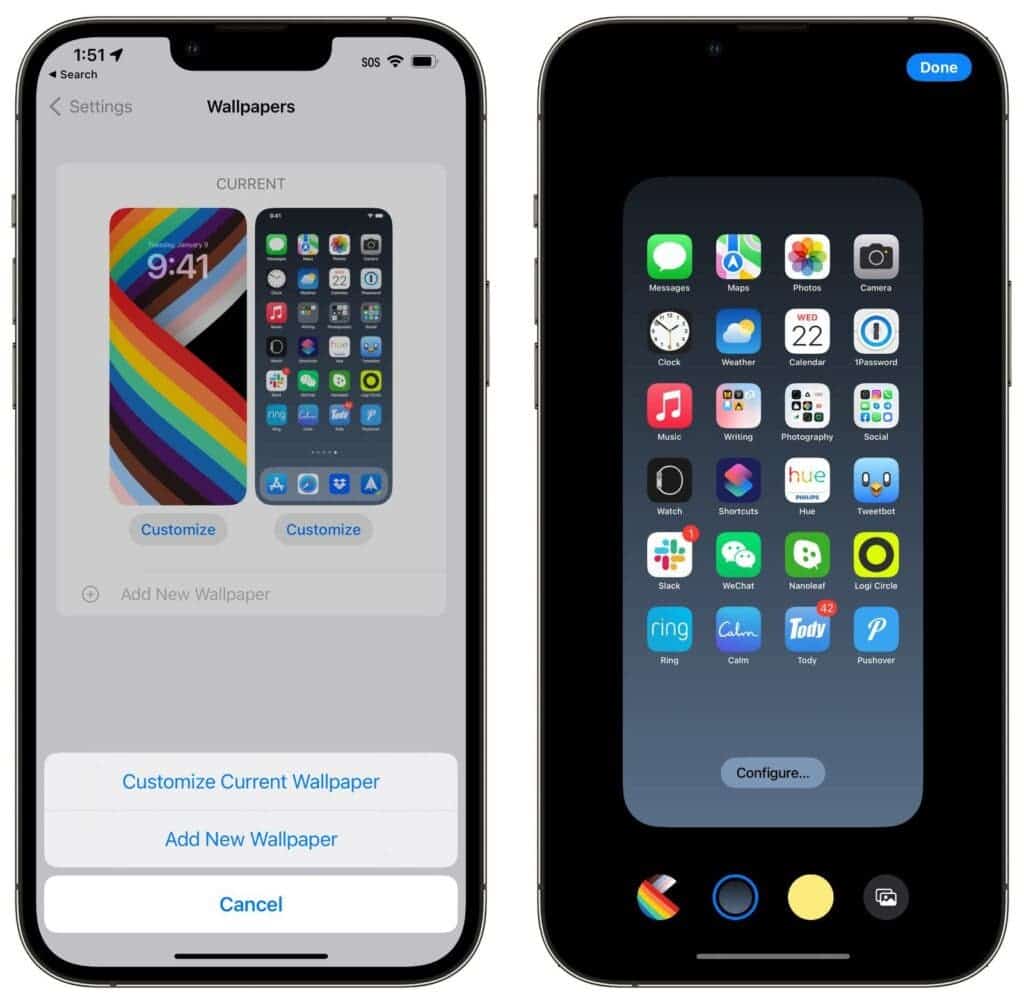 In addition, the lock screen notification messages of the Apple iOS 16 system are all transferred to the bottom of the screen. On the one hand, it is more convenient for users to operate. On the other hand, it tries not to block the screen vision and supports one-click hiding. The iOS 16 system also enhanced the shared tabs and security of the Safari browser, added “medication” support to the health app, and added functions such as privacy tool security checks.

In addition, iOS 16 has also added the function of wifi viewing password and support for vibration of the built-in input method. It also provides the iCloud shared library that can seamlessly share memories with family members. Furthermore, the information app and mail app help users easily keep in touch.

From previous practice, the iOS 16 will officially launch around September. The iPhone 8 series and above models will support the update.

Previous So Will The New Alexa Feature Resurrect The Dead Or Not?

Next Xiaomi to debut the new Dimensity 9000+ flagship processor