The day before, Amazon announced that it is working on a new Alexa feature that will mimic anyone’s voice after listening to a recording for a minute. This statement caused a lot of concerns. Obviously, if this feature comes to Alexa, with a strong possibility, intruders will use it in dangerous ways. For instance, it can be used to carry out kidnapping scams or falsify audio of major company decisions. Shortly, the world will change, because there will be no confidence in who said what. 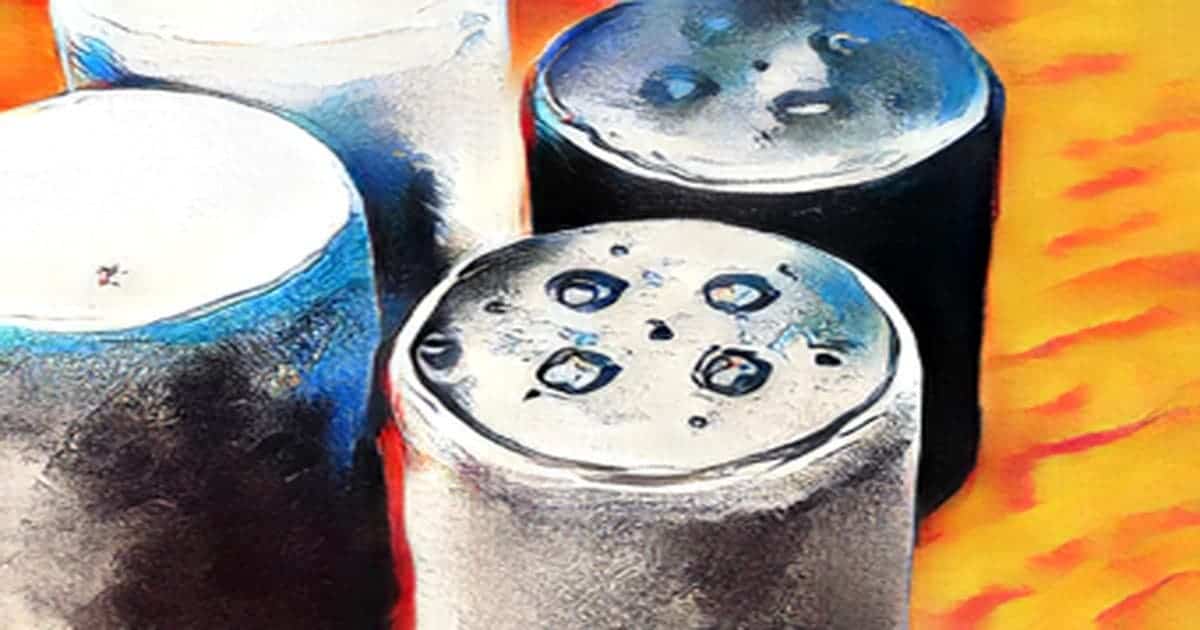 Amazon put emphasis on two aspects of the new Alexa feature when announcing this AI-enabled voice mimic technology. First, it said that making purchases will become more accessible (we still have no idea how). Second, Amazon said this would be a good option for those who want to remember the voices of their loved ones (especially, if they have passed away).

Amazon's Alexa voice assistant will be able to mimic any person's voice after hearing a short audio clip. Amazon markets the tech as a way to remember a deceased family member.https://t.co/4c0c52aLQ3

The New Alexa Feature Causes A Lot Of Concerns

At the event, Rohit Prasad, showed Alexa pretending to be a grandmother reading an excerpt from The Wizard of Oz. “One thing that surprised me the most about Alexa is the companionship relationship we have with it. In this companionship role, human attributes of empathy and affect are key for building trust,” he said. “So many of us have lost someone we love” during the COVID-19 pandemic, he said.

However, the demonstration gave the impression of the technology as a digital resurrection tool for the dead. Realizing that things are getting bad, Prasad said that the main purpose of the service was not to mimic the voices of the dead.

Siwei Lyu, a professor of computer science and engineering at the University at Buffalo, whose research involves deepfakes and digital media forensics, said he was concerned about the development. “There are certainly benefits of voice conversion technologies to be developed by Amazon, but we should be aware of the potential misuses. A predator can disguise as a family member or a friend in a phone call to lure unaware victims, and a falsified audio recording of a high-level executive commenting on her company’s financial situation could send the stock market awry.”

There is no official information on when the new Alexa feature will roll out. And we doubt that after so many justified concerns Amazon will launch it ever.

Previous Microsoft touts Edge as the 'best browser for gamers'