Valve’s portable “Console” the Steam Deck is a huge success! The portable PC was developed to run most Steam games with adequate performance. The product has been doing pretty well and it’s basically a portable PC that can even run Gamepass. Since its release, unfortunately, customers have suffered hard times with the lack of units for shipping. Now, however, it seems that Valve found the right track to ensure the demand. Apparently, the difficulties caused by the COVID-19 and parts shortage are subsiding. Valve announced that it’s significantly increasing the shipping rates for the Steam Deck.

“The production has picked up and starting today, we’ll more than double the number of Steam Decks per week”

The company brought up the good news through its Twitter handle. These certainly are good news for all users who have been queuing for months in the hopes of getting a Steam Deck. As usual, users that have pre-ordered the console can go to the Steam platform store page and log in to check the status of their order. 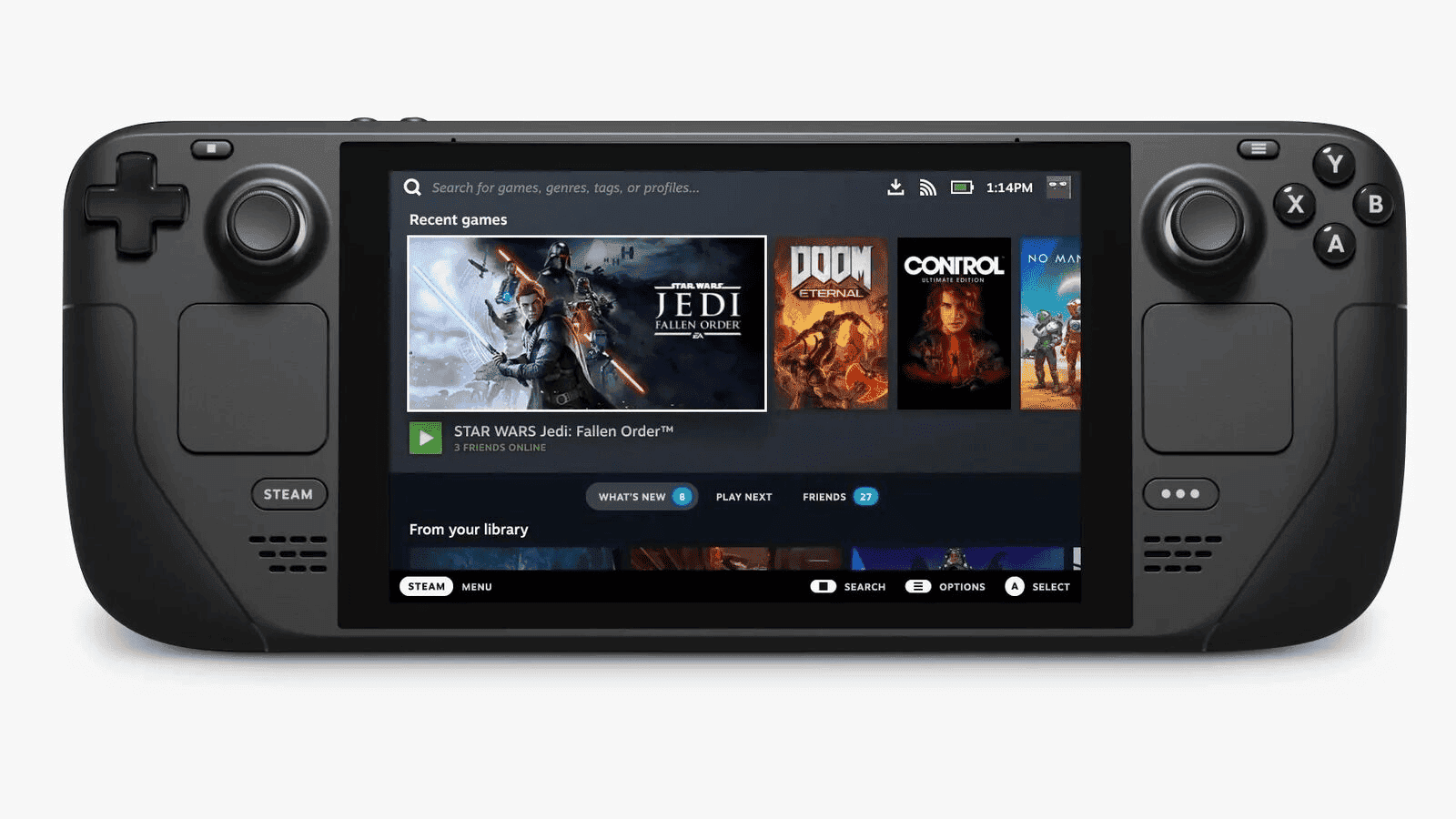 Q2 2022 order confirmation emails have now been sent in full. More bookings from potential customers will soon turn into full orders. Therefore, Valve will start sending out the pre-orders for the third quarter on June 30, tomorrow.

The first Mods are already popping out

Interestingly, as more and more users are getting their Steam Deck handheld consoles, more modders are starting to appear. Interestingly, one user has managed to cram a larger, “unsupported” SSD into the small PC. Valve, however, is warning about such modifications. The company state that some mods can easily cause heating and power problems. Of course, in the future, modders can also find a way to prevent heating and other issues.

Worth noting, however, that while the Steam Deck main hardware production is increasing, the Docking Station’s latency has not been improved. Anyway, while you wait for your unit, it may be a good idea to have a look at the Steam Summer Sale festival. After all, you can get good titles with discounted prices to be ready for your console’s arrival.

Valve Steam Deck console has been launched at last