Huawei formally unveiled the Nova 10 range of smartphones today. The Nova 10 and the Nova 10 Pro are the two models that make up the series. The second was the first smartphone in the world to include a front camera system with two modules that each had sensors with a resolution of 60 and 8 megapixels with auto-focus support. In the first, a very wide-angle lens is used, while in the second, a portrait lens is used. A magnification of up to 5x is offered because of the variance in focal lengths and subsequent software processing.

Unfortunately, the hardware platform is the unimpressive Snapdragon 778G. With 50MP (with RYYB pixel arrangement and a wide-angle lens), 8MP (with an extreme wide-angle lens), and 2MP (for scene depth analysis) sensors, the main camera is also quite conventional. 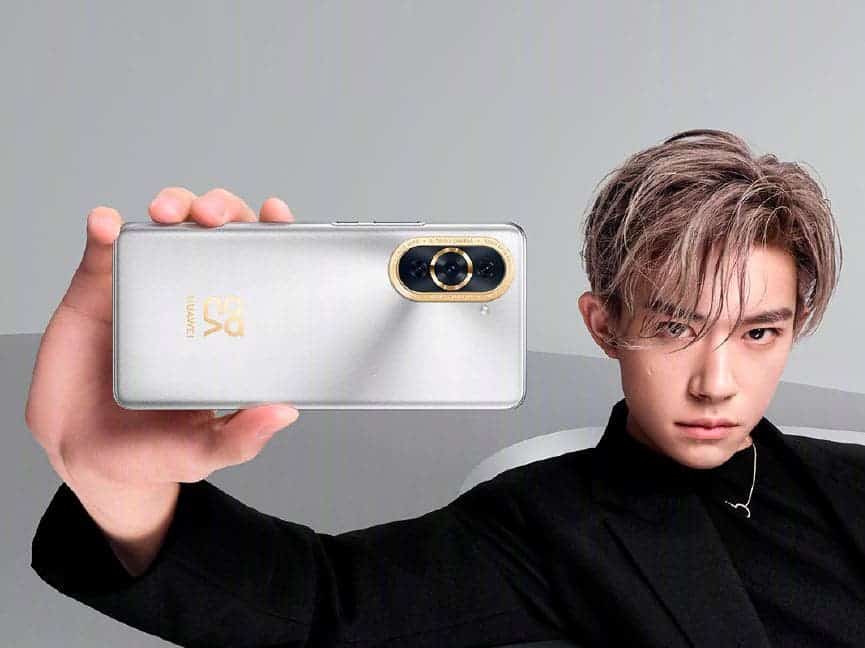 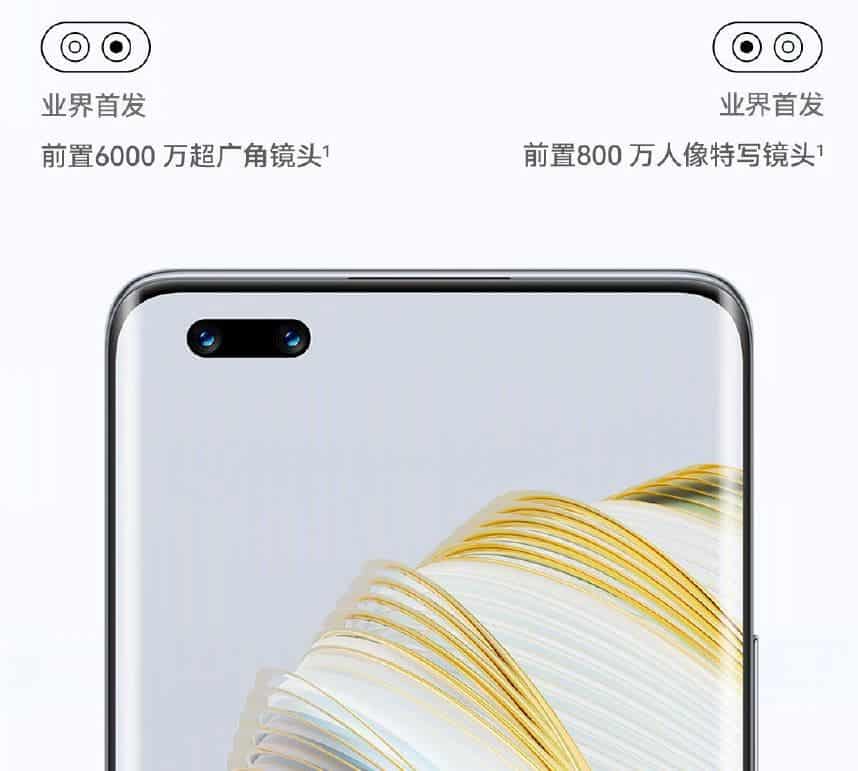 The nova 10 has a slightly smaller screen (6.67 inches) and a single front camera with a 60-megapixel sensor and an ultra-wide lens. Similar to the Nova 10 Pro, the primary camera remains unchanged. The charging speed is 66 watts, and the battery had a 4000 mAh capacity. NFC and Wi-Fi 6E chips are present.

Next The Russian smartphone market is dominated by Chinese companies