Qualcomm and MediaTek are the two major players in the smartphone processor market at the moment. While Qualcomm seems to have a strong grip on the flagship end, MediaTek performs better for mid-range and entry-level chips. Considering that there are more mid-range and entry-level smartphones relative to flagships, MediaTek has more in terms of shipment. However, since flagship processors are much more expensive, Qualcomm makes so much money. However, since the start of the Dimensity series, MediaTek has been doing well in the flagship end. In fact, the Dimensity 9000 slightly outperforms the corresponding Snapdragon 8 Gen 1. Now, the Xiaomi 12 Pro reveals the running scores of the two latest flagship processors from Qualcomm and MediaTek. 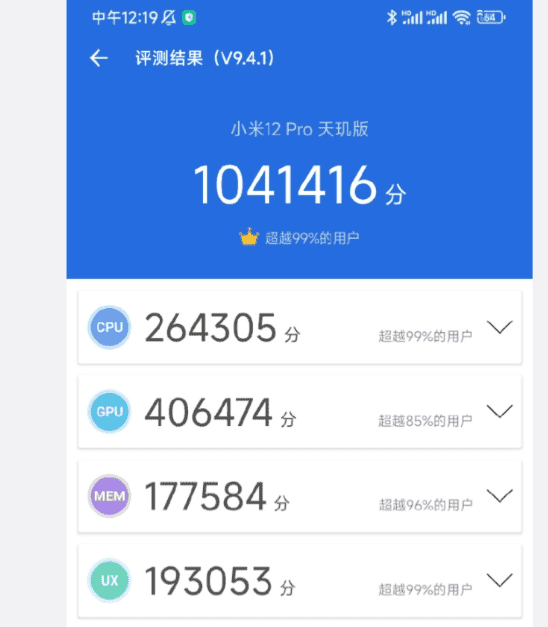 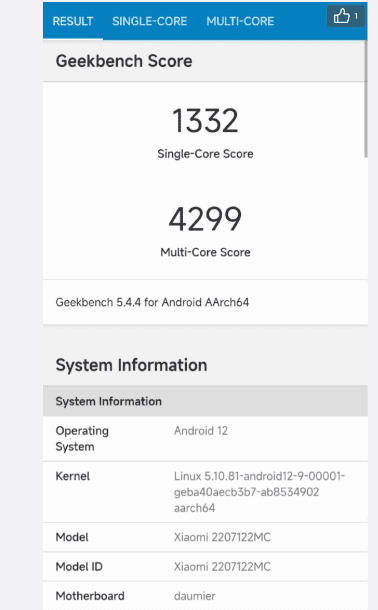 Dimensity 9000+ adopts TSMC’s 4nm process and Armv9 architecture. The octa-core CPU includes one Arm Cortex-X2 super core with the main frequency of up to 3.2GHz, three Arm Cortex-A710 large cores and four Arm Cortex-A510 energy efficiency cores. The advanced CPU architecture of the Dimensity 9000+ and the Arm Mali-G710 flagship ten-core GPU have improved the CPU performance by 5% and the GPU performance by 10% compared to the previous generation.

Next Google Pixel 6 series has another problem