Apple decided to drop the consulting services of its former chief design officer (CDO), Jony Ive; who left the company back in 2019 but continued to work with the company. According to The New York Times, the former top manager’s consulting contract with Apple came to an end and the company’s management decided not to renew it.

Jony Ive had been with Apple since September 1992, and after Jobs return to the CEO position in 1997, he was working closely with Ive to take the business in a new direction, including creating products that are popular today. Jobs actually helped Ive become the company’s key figure behind the design of the iMac, iPod, iPhone, iPad, and Apple Watch.

Apple and Jony Ive have ended their collaboration 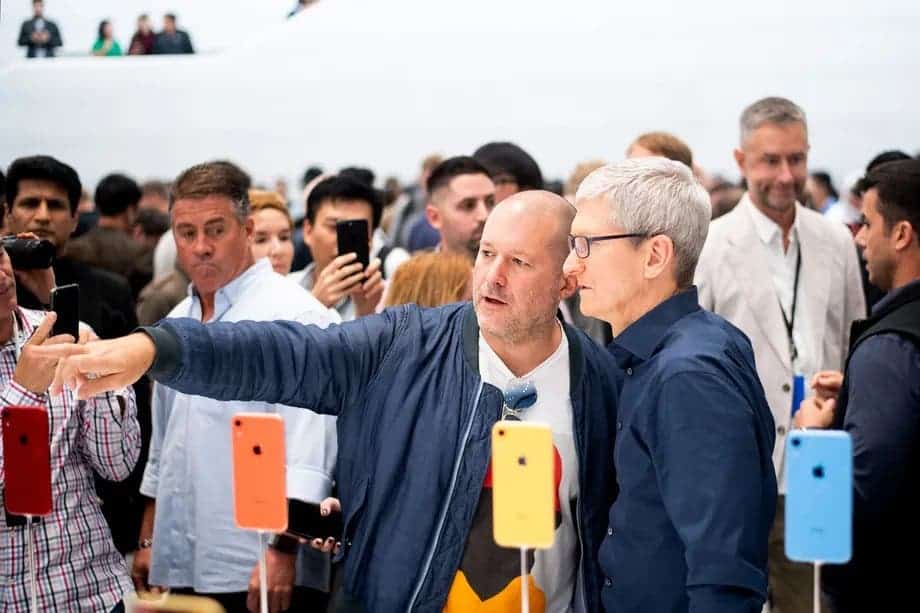 Jony Ive left Apple in 2019, at a crucial time when it was designing the iPhone 12. After leaving the company, Ive remained as a consultant and founded his own business, LoveFrom; whose clients include, for example, Exor, the owner of the Ferrari brand; with which a multi-year contract has taken place for the implementation of a number of projects in the premium segment.

“In recent weeks, with the contract coming up for renewal, the parties agreed not to extend it. Some Apple executives had questioned how much the company was paying Mr. Ive and had grown frustrated after several of its designers left to join Mr. Ive’s firm. And Mr. Ive wanted the freedom to take on clients without needing Apple’s clearance, these people said” according to NYT.

According to the publication, although at the time of Ive’s departure, Apple CEO Tim Cook (Tim Cook) spoke about long-term cooperation and a multi-million dollar contract was signed with the former top manager, it is possible that Ive was constrained by the terms of cooperation – in addition to Apple, his company has many rich clients, contracts with which Ive had to coordinate with Apple in order to avoid conflicts of interest. In addition, many at Apple wondered about the cost of cooperation. According to reports, the first contract after the businessman left Apple was at $100 million.

Next WhatsApp warns of fake versions that steal your personal data