Most of the customers wait for special promo days to get their hands on products they have been wishing for a long time. Such days allow them to acquire basically expensive products at discounted prices. Amazon Prime Day is among those days. Let the name of this promo campaign don’t make you confused because these days, you can buy not only Amazon products at lower prices but also various gadgets from other brands. For instance, if you have been looking for discounted Apple products, this is a good chance to realize your dreams. We are going to drive your attention to a few Amazon deals that are currently live on the platform. And as you guess, they refer to Apple products. Let’s get started!

The Apple AirPods Pro earphones are the most recognizable TWS headphones on the market. Basically, almost all other brands want to imitate Apple. So everything they do turns out Apple has already done. But we are not talking about its design only. For instance, these earbuds support active noise cancelation, adaptive equalization for superior sound quality, permeability mode, etc. At the same time, they have an IPX4 waterproof rating, support quick charging, and so on. Another selling point of this device is the long battery life. The earbuds themselves provide up to hours of endurance. But with the wireless charging case, the music playback time will reach 24 hours. 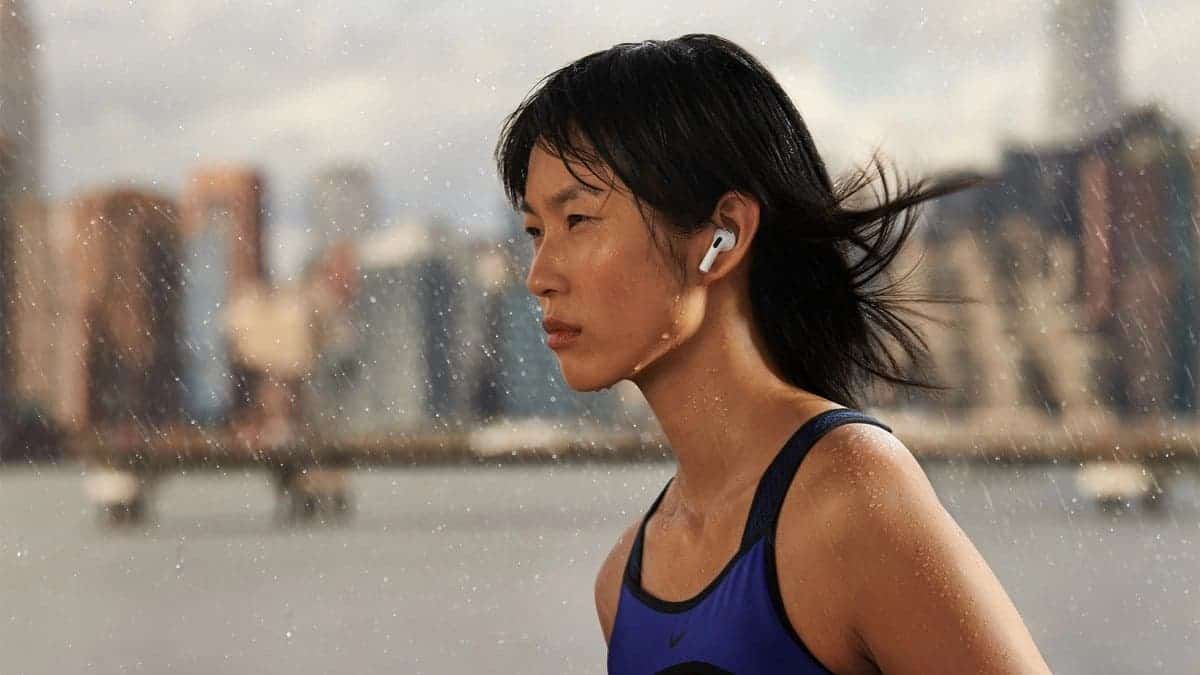 The third-gen Apple AirPods 3 are discounted as well. They boast a high dynamic range amplifier and a microphone. Plus, the earphones come with an acoustic mesh on the microphone to reduce the sound of the wind. Due to AAC-ELD’s superior speech codec, it provides a Full HD voice quality. The rest of the noteworthy features include an H1 chip, Dolby Atmos, and an IPX4 waterproof rating. Lastly, with the case, you will get up to 30 hours of total listening time.

Currently, the Apple AirPods 3 cost $140 instead of $179. But the price will return to the original, once Amazon Prime Day is over. 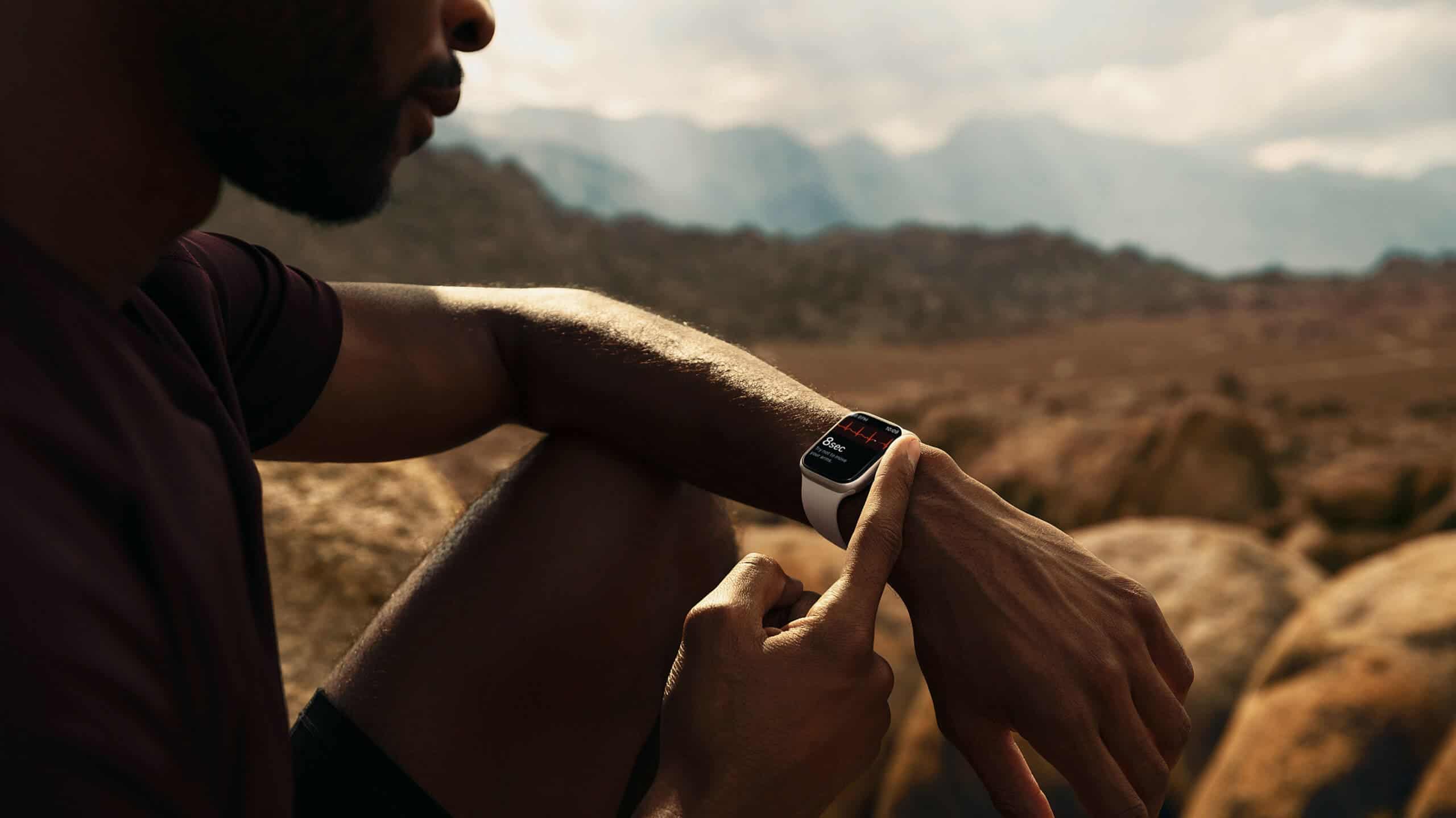 The Apple Watch Series 7 is one year old and the new model will be launched in a few months. But we already know that Series 8 won’t differ from the existing one in many aspects. Yes, the Apple Watch Series 9 will be quite a different model, but not the upcoming version. So if the version number doesn’t make difference for you, this is a good deal.

The Apple Watch Series 7 smartwatches are available in 41 mm and 45 mm cases. As you guess, they have larger displays that the previous generation. Now, it’s 1.9 inches, which simply means the Apple smartwatches will display more content. Also, it sports a rechargeable battery, which can last 18 hours on a single charge.

However, the selling points of the Apple Watch Series 7 refer to the health monitoring features. It can measure the level of oxygen in the blood, monitor sleep quality, etc. 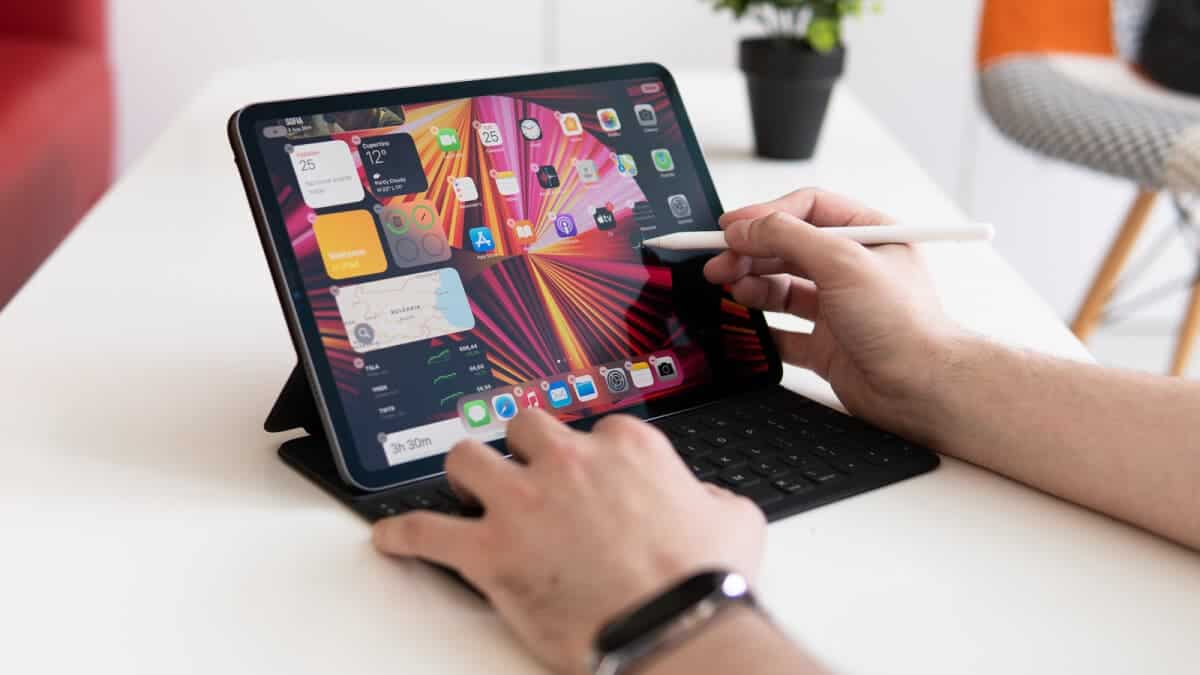 The iPad 2021 features an Apple A13 Bionic chipset inside. Plus, it has a 10.2-inch Retina display that supports True Tone. Due to the new Smart Connector, it can turn into a laptop when using the Smart Keyboard. Other than that, it supports the original Apple Pencil.

The last set of deals we’d like to talk about refers to the Apple MacBook Pro.

The MacBook Pro 2021 came in two 14.2-inch and 16.2-inch display sizes. One of the noteworthy features is the bangs notch inherited from the iPhone. The notch hosts a 1080p webcam with a wide wider aperture and a larger image sensor. It also uses mini-LED Retina XDR displays with a 120 Hz ProMotion refresh rate.

Other than that, this laptop comes with improved studio-level microphones and speakers with support for Spatial Audio. Also, the 14.2-inch variant can play videos for up to 17 hours, while the larger-screen version can go up to 21 hours.

The M1 Pro chip inside the slim body of the MacBook Pro has a 10-core CPU, 16-core GPU, and a more capable Media Engine. It is paired with 32GB of RAM.

Originally, this laptop is priced at $1999. But during the Amazon Prime Day promo, it will be yours for $1799.

Buy MacBook Pro for $1799on Amazon
Source/VIA :
The Verge

Next Apple ends partnership with the legendary designer Jony Ive