Apple is in the final months of preparation for the iPhone 14 series release. With the launch happening sometime in September, the company is likely preparing to begin the mass manufacturing of the new models. This year will be remarkable since Apple is changing the lineup again with the release of the new iPhone 14 series. The company will introduce a new variant dubbed iPhone 14 Max which replaces the mini version and has a 6.7-inch panel just like the Pro Max series established. However, this year, there is a major change coming. Apple will split its lineup into “less flagship” and “more flagship”. Apparently, this strategy will remain on the iPhone 15 series. Another thing will remain: The company will keep neglecting technologies to its fans.

The iPhone 14 and 14 Max will likely bring a revamped Apple A15 Bionic, whereas the 15 Pro and Pro Max will bring the newer Apple A16 Bionic. The Pro variants are also reportedly the only ones getting the new punch-hole design. As per a new report, Apple will keep splitting the iPhone lineup within the iPhone 15 series. After several years of hesitation, the company will bring a periscope lens. However, it will make it exclusive to the more-expensive iPhone 15 Pro Max. Therefore, other devices in this lineup will still not benefit from the periscope zoom capabilities. 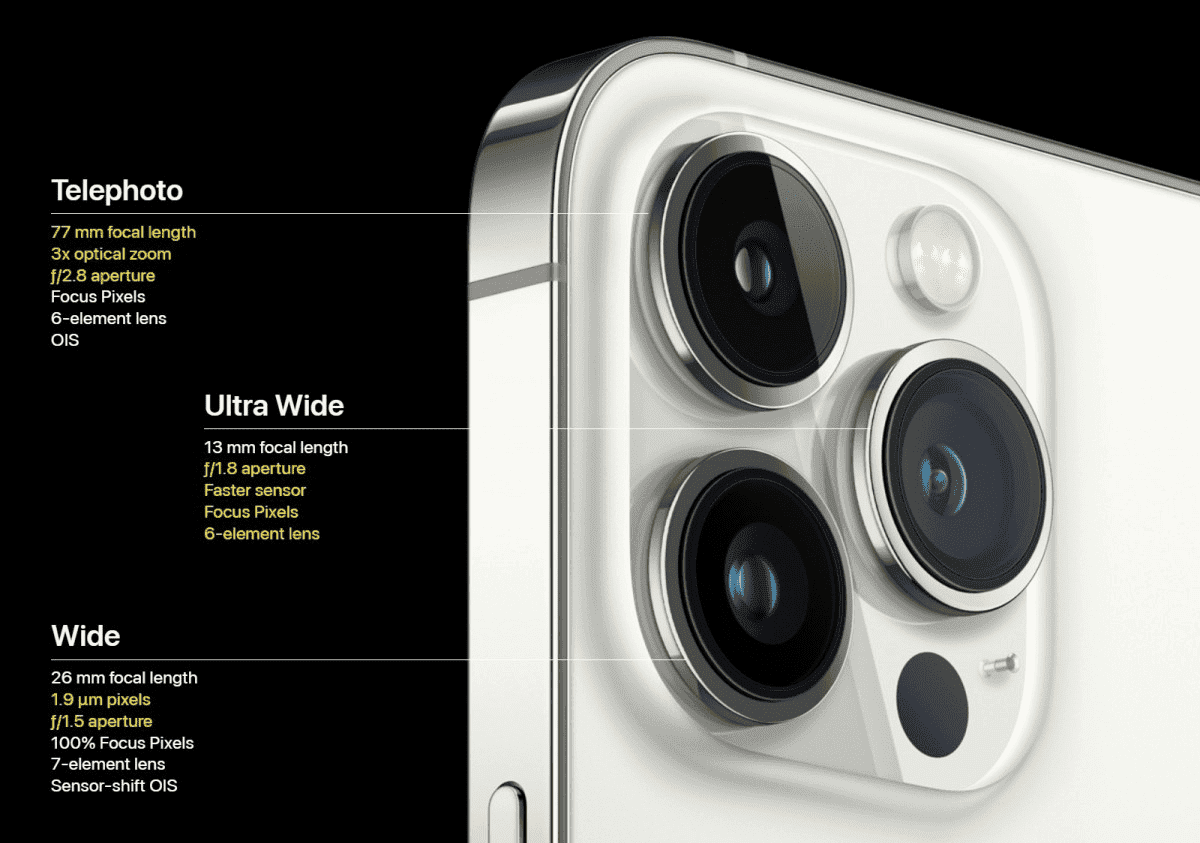 Analyst Ming-Chio Kuo states that the iPhone 15 Pro Max will be the first-ever iPhone with a periscope. The iPhone 15 Pro, however, will stick to the telephoto lens. As per the analyst, Apple’s periscope design will offer 6 x magnification. It will come with a 12 MP 1/3″ sensor with sensor-shift stabilization. The previous rumors claimed 5 x magnification, however, it is possible that the final number has not been nailed down, after all, the device is still several months away. Anyway, the rumored zoom is two times higher than the iPhone 13 Pro Max. So it’s a big advancement, but will be limited to a few users in the highest Apple niche. 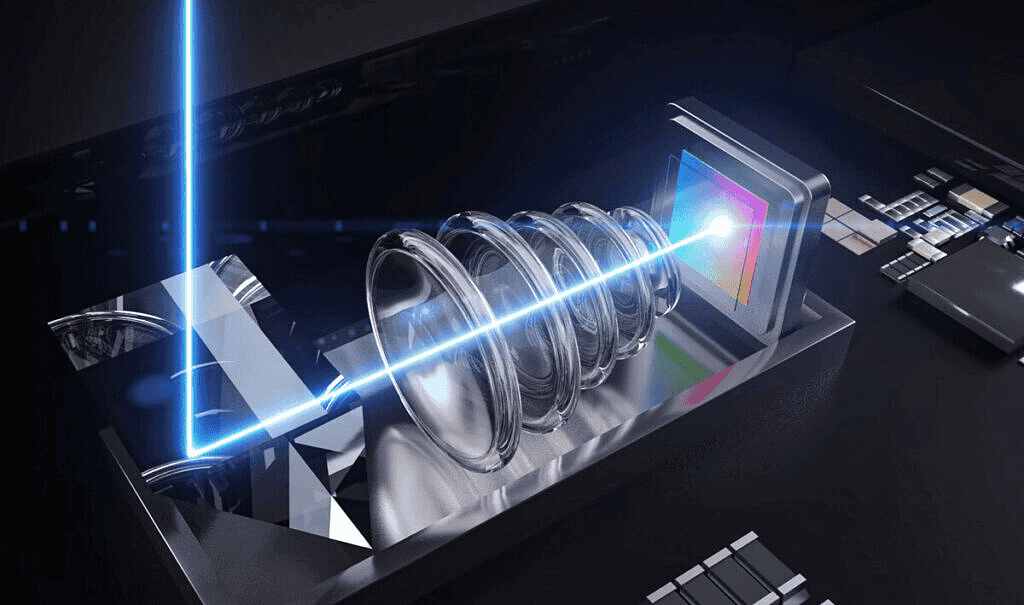 Of course, this won’t be the first time that Apple will limit the big camera advancement to the highest iPhone. This is something that other brands also do, unfortunately. Periscope will still not become a mainstream feature for all iPhone users. It comes only for those getting the “more flagship” iPhone 15 Pro Max. Worth noting, that the device’s size may also be a reason for this. To put things in perspective, even on Android, we don’t see periscope lenses on small phones. The modules take more room than telephoto lenses, so they usually come with bigger smartphones that have more room. The iPhone 15 Pro will likely retain its 6.1-inch panel. The iPhone 15 Max, on the other hand, isn’t “Pro enough” to get a premium feature like this.