if you’re wondering how to post live photos on Instagram without breaking a sweat, we’ve got your back! Yes, there is a workaround. Instagram has been garnering huge popularity among people of all ages. The platform is teeming with notable influencers and even celebrities. Notably, Instagram and TikTok are two of the most popular video-sharing apps in several regions. In fact, the two platforms are reportedly causing Google maps and web search to lose users. 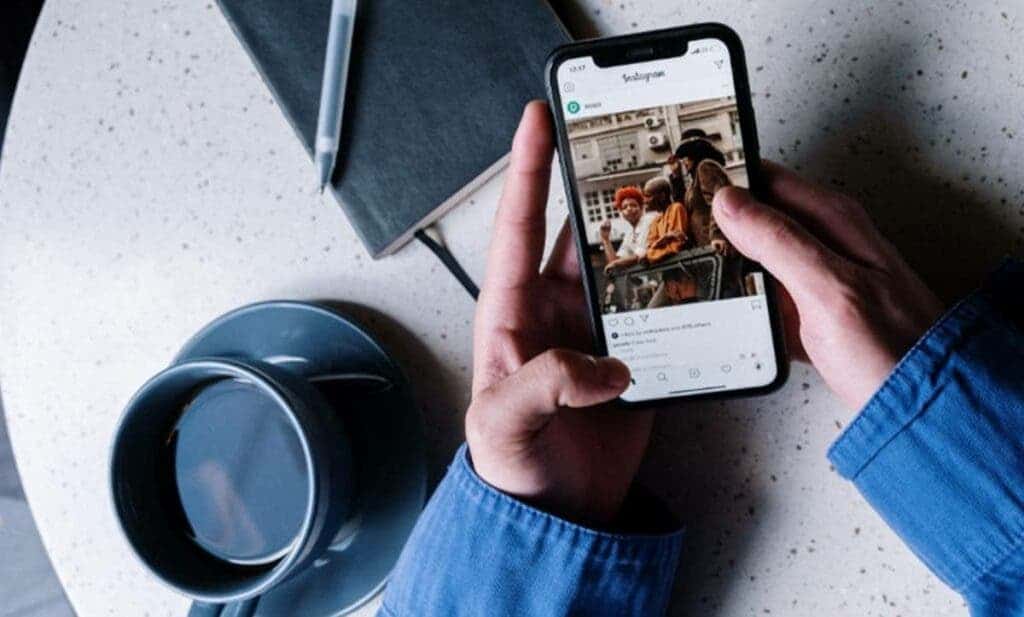 However, some countries including India recently imposed a TikTok ban. The word on the street is that Europe is prepping to ban Instagram and Facebook as well. As a result, TikTok influencers are now making Instagram Reels, instead. Moreover, they are sparing no effort to gain more followers on Instagram. Likewise, the Meta-owned video sharing platform offers a myriad of awe-inspiring features to attract new users. The ability to share live photos on Instagram is one such feature. So, let’s check how you can post live photos on Instagram.

The highly competent iPhone camera supports a functionality called Live Photos. Now, this feature isn’t short of technological magic. As the name suggests, Live Photos breathe new life into still images. Unlike still images, this Apple photography innovation does not merely freeze a moment in time. To recap, Twitter, Facebook, and other social media platforms began using the Live Photos feature as soon as Apple rolled it out.

Regrettably, Instagram did not introduce this feature straight away, as per an Alphr report. So, it took a while for users to decipher how to post live photos on Instagram. Now, your iPhone’s Live Photos feature enables you to capture action 1.5 seconds before, and 1.5 seconds after you take a picture. Moreover, you can take a live photo just like you take regular photos. However, you first need to ensure that the Live Photo setting is turned on. 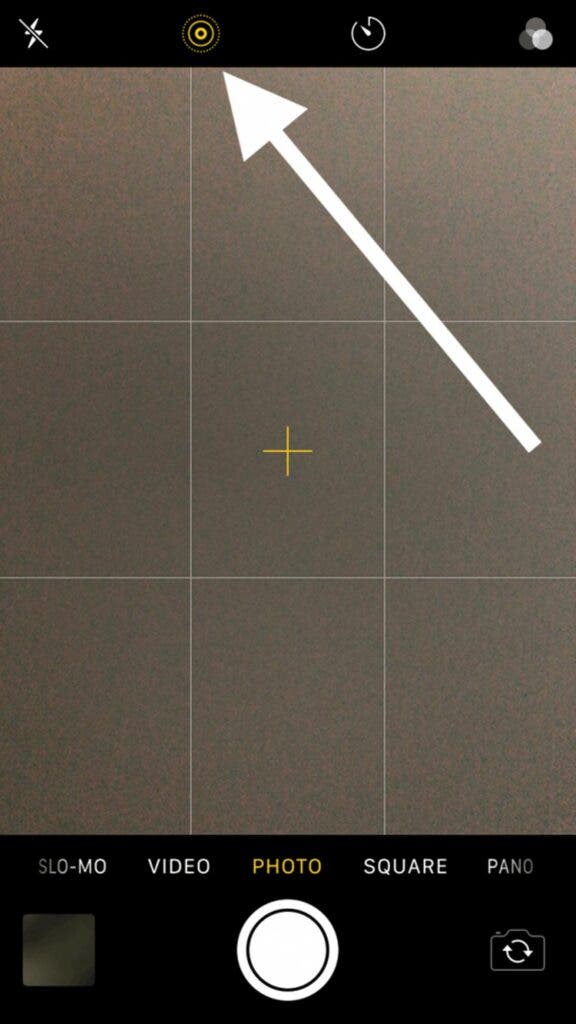 Instagram began testing TikTok-like full-screen content last month. So, Live Photos appear more appealing. This also could help you gain more followers on the platform. Go to iPhone’s Camera app and ensure that there’s no line through the Live Photos icon. You can press it in case there’s a line and it should go away. Now, to post Live Photos on Instagram, you’d need to share the photo as a “Boomerang.” An Instagram Boomerang captures a series of photos and converts them into a one-second video.

What To Do Next?

Now, this one-second video can play forwards, as well as backward. Further, posting a Live Photo as a Boomerang is simple as A, B, and C. First off, you need to open the Instagram app and then swipe left to access the live capture screen. Make sure you are on the Story settings screen. Now, all you need to do is to tap on the infinity sign icon to make a Boomerang. You need to tap on the Camera Roll icon which will appear at the bottom left of the Boomerang creation screen.

The next step involves selecting the Live Photo you want to share. 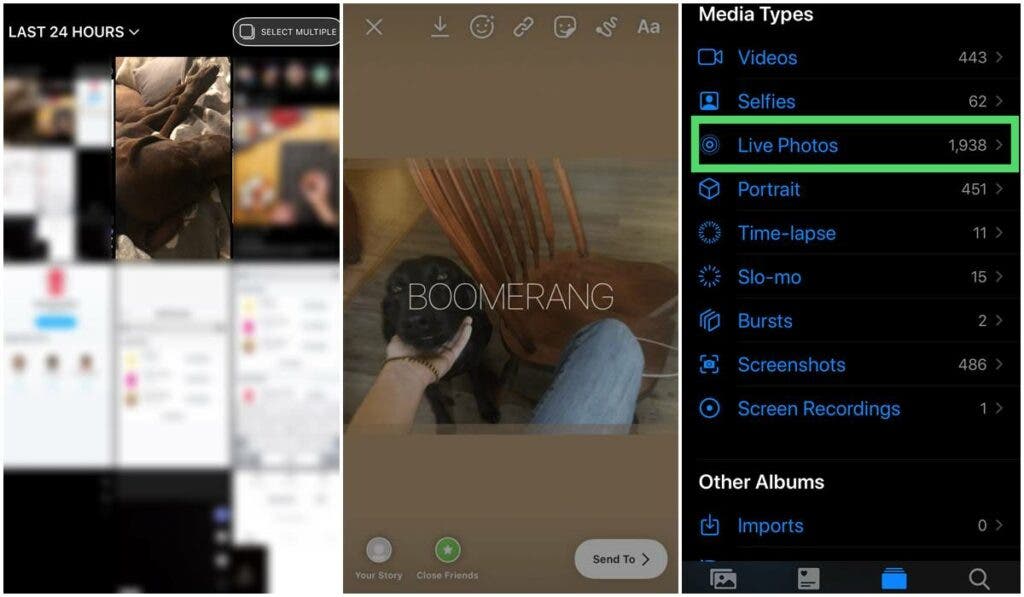 After selecting the Live Photo, you can create a slew of different versions. These include duo, echo, slow-mo, and classic Boomerang. You can bring the original speed of the image to half with the slow-mo option. Similarly, you can add a blur effect with the echo option. Lastly, the Duo version of the image adds a glitch effect. Further, you can get a preview of how these effects look by tapping each option. 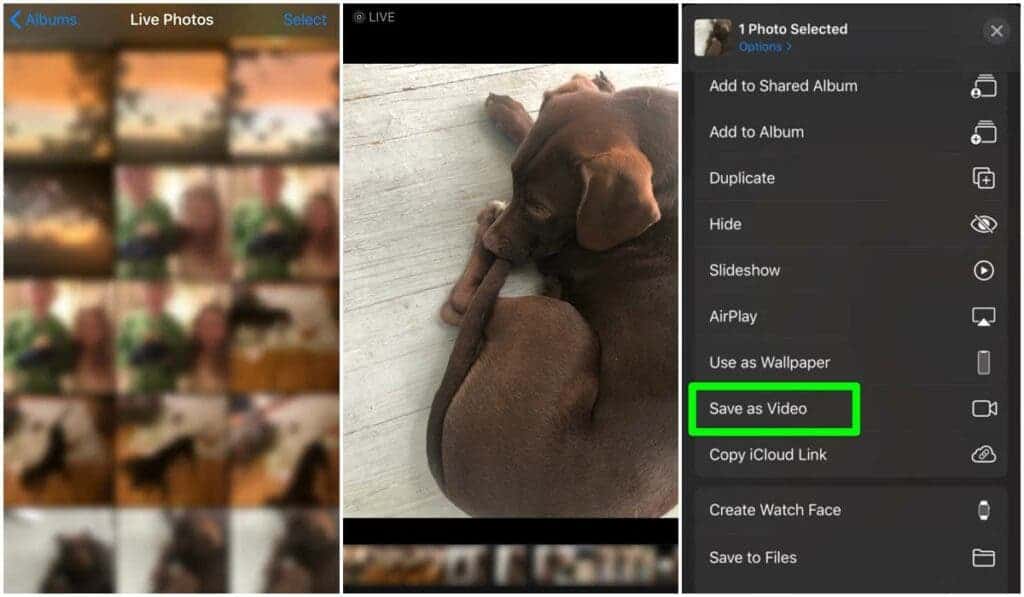 You can tap the arrow at the bottom right of the screen to access sharing options. However, make sure you are happy with your settings before posting the photo.

Previous 5 Long Battery Life Phones That You Don't Need To Charge All Day!

Next Passwork review: one of the best password managers for business