Huawei recently announced that it will release the HarmonyOS 3.0 system on July 27. This is another major upgrade after the release of HarmonyOS 2.0 last year. According to the latest reports, the first batch of Mate and P series will upgrade with at least 13 models. This new update will bring further improvements and system fluency. According to Huawei’s official introduction, while improving performance, HarmonyOS 3.0 has brought comprehensive improvements in interaction design, multi-device interconnection, performance, and user care. 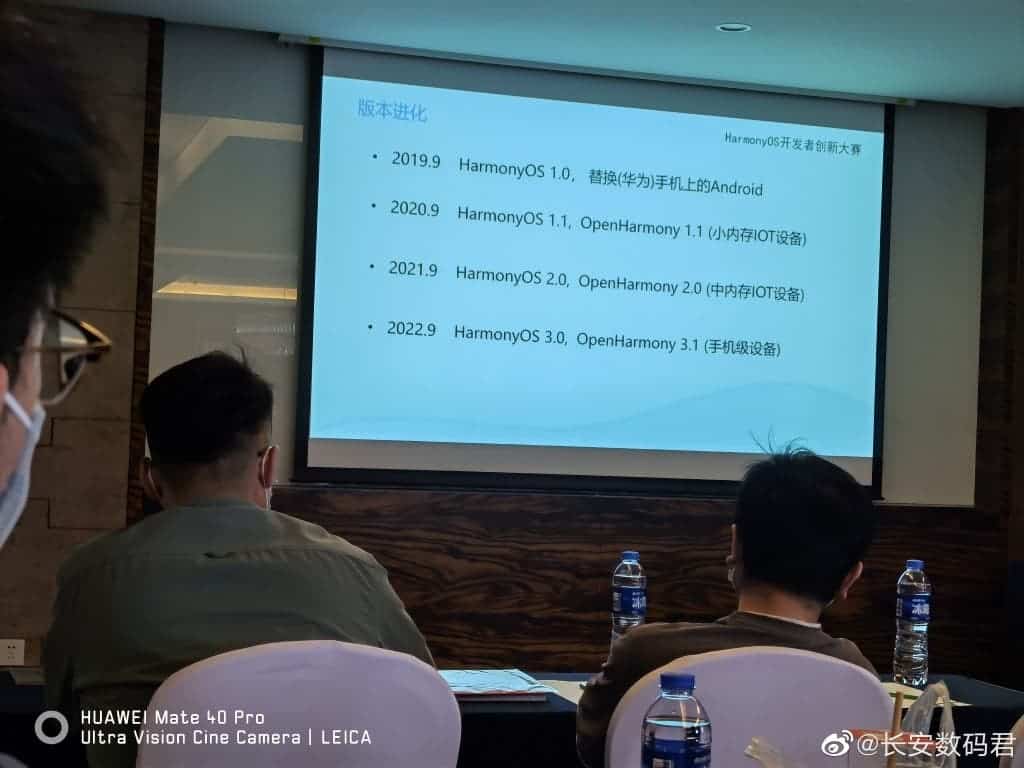 At the same time, HarmonyOS 3.0 will fix the loopholes in version 2.0. The company will remove the unnecessary parts in the HarmonyOS 2.0. It will also improve the fluency of system scenarios and incorporate the latest virus database data to prevent intrusion by Trojan horses and crawlers. Huawei will also add new security patches to provide users with safer privacy protection.

After the confirmation that this system is coming, the next report is on the smartphones that will first get the update. Ordinarily, we already know that the company’s latest flagships will be the first batch to upgrade. However, there is now confirmation on the first Huawei products to upgrade to HarmonyOS 3.0.

First batch of Huawei devices to get HarmonyOS 3.0

As for the much-anticipated Huawei Mate 50 series, it is not expected to be released at this HarmonyOS conference. However, this smartphone series will indeed come with the HarmonyOS 3.0 system. This smartphone will officially arrive in August at the earliest. As of now, there is no specific launch date for the Huawei Mate 50 series. While some reports say it will come in August, others say it will arrive in September. What we know is that this device will arrive this autumn.

Previous Netflix: you will soon have to pay to use your account in another place