At the Huawei Developer Conference (HDC.Together), Huawei Consumer Business CEO, Yu Chengdong, announced that the number of Huawei HarmonyOS 2 equipment upgrades now exceeds 150 million. HarmonyOS is the fastest-growing terminal operating system in history. Huawei also announced that the HarmonyOS 3 Beta version is expected to be released in the first quarter of 2022. This system will provide developers with more complete system capabilities and development tools. 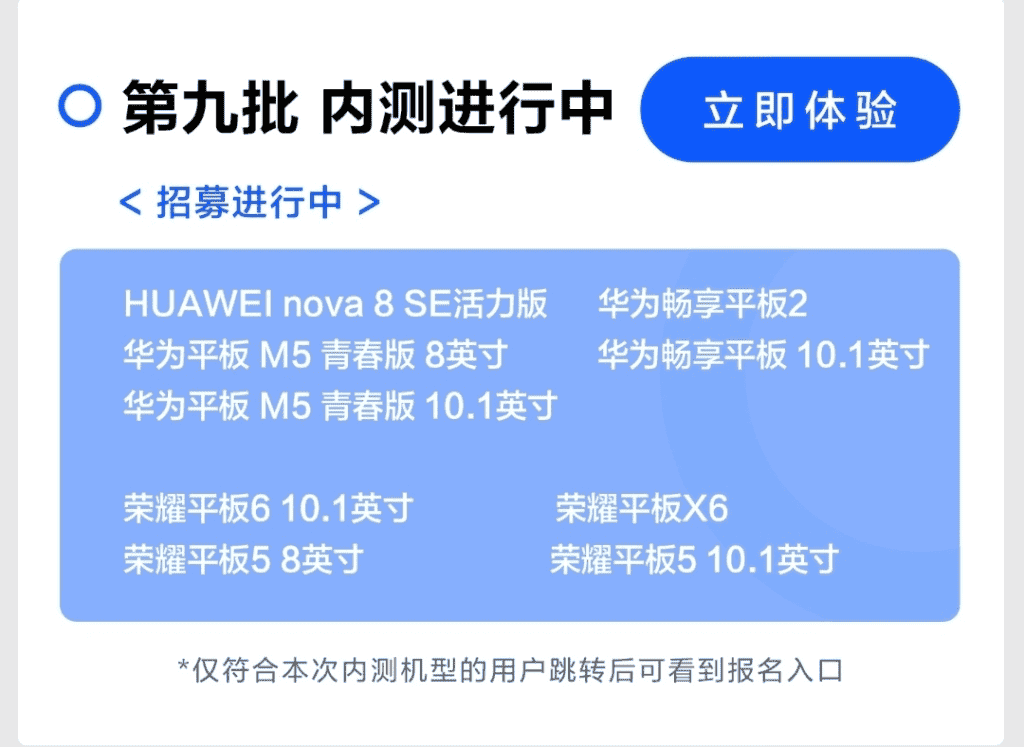 After the launch of the eighth batch of devices to get the HarmonyOS 2 update, the ninth batch is now official. These smartphones will also get the internal beta of the HarmonyOS 2. Of course, the internal beta will be for devices that are approved by Huawei. Only approved applications will eventually get the update. The nine devices that are participating in this ninth batch includes

Users with the above models can go to the member center as well as the Huawei Pollen Club to register for the upgrade.

As of September 13th, HarmonyOS 2 users officially exceeded 100 million. On September 27th, the company announced that HarmonyOS active users have exceeded 120 million users. Judging from this growth rate, HarmonyOS is advancing almost at an average daily upgrade volume of 1 million. It is obvious that this system will have well over 300 million users before the end of this year. This upgrade is Huawei’s largest system update in its history. The Chinese manufacturer also hopes to release this system to 400 million devices by the end of the year