At the Huawei Developer Conference 2021 held today in Songshan Lake, Dongguan, the HarmonyOS 3 Developer Preview was officially released. In 2019, HarmonyOS 1.0 came out, proposed distributed technology, and verified the feasibility. In 2020, Huawei released HarmonyOS 2.0 for developers, bringing the upgrade of distributed capabilities, and also released smart screens. The company also released the beta version for developers of smart wearable, cars, and other products. So far, the number of devices that use the HarmonyOS exceeds 150 million. 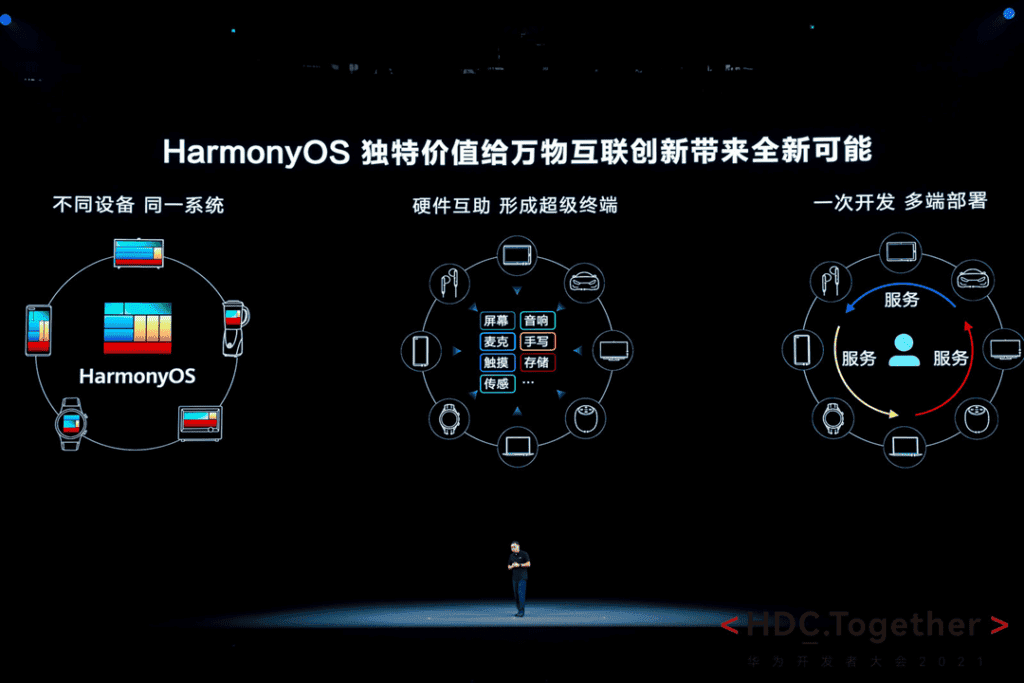 At this year’s Developer Conference, Huawei launched the latest version of HarmonyOS -HarmonyOS 3 Developer Preview. According to Huawei, HarmonyOS 3 continues to innovate around the three core values ​​of system architecture. It focuses on the super terminal, one-time development of multi-terminal deployment, and bringing a comprehensive upgrade of system capabilities and development tools.

According to reports, as a new generation of smart terminal operating system,  HarmonyOS 3 system architecture is flexible. This allows smart devices with different memories to communicate in the same language. The HarmonyOS 3 developer preview version brings new flexible deployment automation tools. Device developers can select the required components according to different hardware. 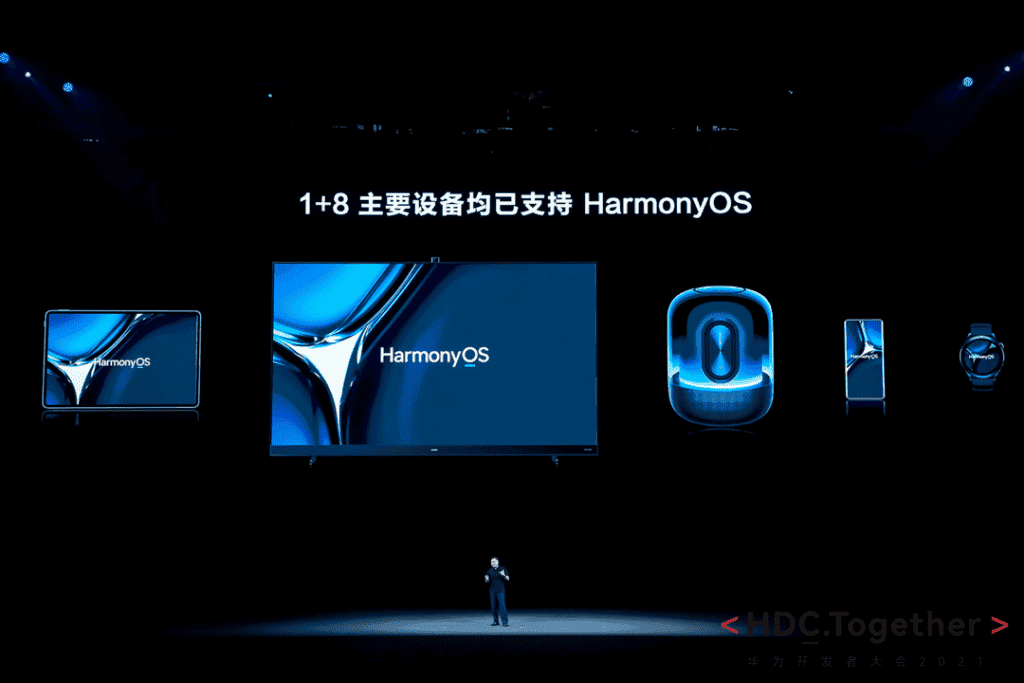 In addition, distributed technology has always been the core of HarmonyOS’s capabilities. This allows multiple devices to freely combine and merge into a super terminal at the system level. The HarmonyOS 3 developer preview also brings heterogeneous networking technology, allowing distributed capabilities to support more devices and better performance. For example, a mobile phone, smart screen, and 4 speakers can combine into a 6-device super terminal. Thus, the smartphone can take advantage of the large screen for a better experience.

With the release of the new HarmonyOS 3 developer preview version, the HarmonyOS application and service development tool suite get a full upgrade.

Huawei also announced that HarmonyOS 3 Beta is expected to be released in the first quarter of 2022.

Next Honor Play5 Vitality Edition gets an official launch date