Apple has agreed to pay $50 million to settle a class-action lawsuit from users who experienced broken MacBook butterfly keyboards. The company has filed the relevant documents in a federal court in San Jose, California, but the decision will only take effect after the approval of the judge.

“Apple Inc (AAPL.O) agreed to pay $50 million to settle a class-action lawsuit by customers who claimed it knew; and concealed that the “butterfly” keyboards on its MacBook laptop computers were prone to failure”.

The said litigation covers MacBook, MacBook Air, and MacBook Pro laptops manufactured between 2015 and 2019. The fact is that the entrance of a small amount of debris or dust led to jamming of the keys; and made it difficult to type as well as perform other actions. Also, the plaintiffs allege that Apple replaced the keyboards as part of the service program; but this did not solve the problem. 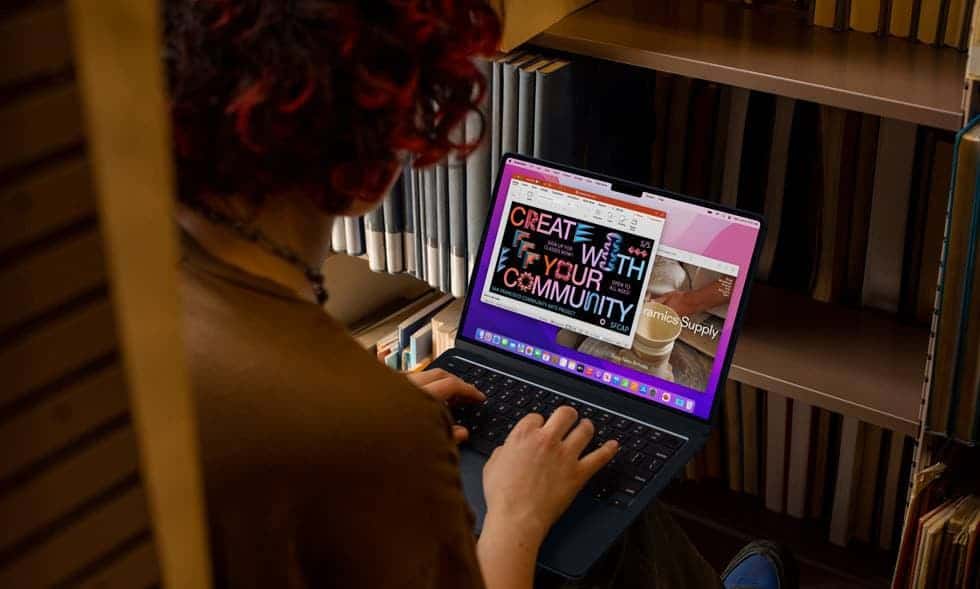 According to available data, owners of MacBooks, MacBook Airs and MacBook Pros who purchased laptops between 2015 and 2019 in California, Florida, Illinois, Michigan, New Jersey, New York and Washington will be able to count on compensation from Apple. Owners of these devices who have changed the keyboard several times will be able to receive a payout in the amount of $300 to $395; in the case of a single keyboard change – $125, and for the replacement of individual keys – $50. Let’s add that out-of-warranty repair of the keyboard in MacBook costs $475.

In the settlement, Apple refuse to acknowledge the error in the design of the keyboard, but in 2019 there was an apology to users and allowed butterfly keyboards to be repaired free of charge for four years after the purchase of the laptop. Instead of the butterfly keyboard, we got the scissors keyboard in Apple laptops in 2019; which is much better and has no complaints record.

Next Oppo and UEFA join hands! two years of sponsorship are granted