Electronic Arts has officially lifted the veil on FIFA 23. It will launch on Google Stadia alongside PC, PlayStation 5, PlayStation 4, Xbox Series X/S and Xbox One versions next September.

The company has unveiled the first trailer and gameplay details for FIFA 23. Among other changes, the game will focus this year on women’s football, which first appeared in FIFA 16. This edition will include the addition of women’s club teams from top leagues in England and France. FIFA 23 will also introduce the two editions of the World Cup that will be added for free with an update. The men’s in 2022 in Qatar and the women’s, which will follow in 2023 in Australia and New Zealand.

At launch, only two leagues will be available: the FA Women’s Super League and the French Women’s Division 1. EA also revealed on Tuesday that, for the first time ever, the game’s cover will feature a female player and a male player, Chelsea’s Sam Kerr will join PSG’s Kylian Mbappé. 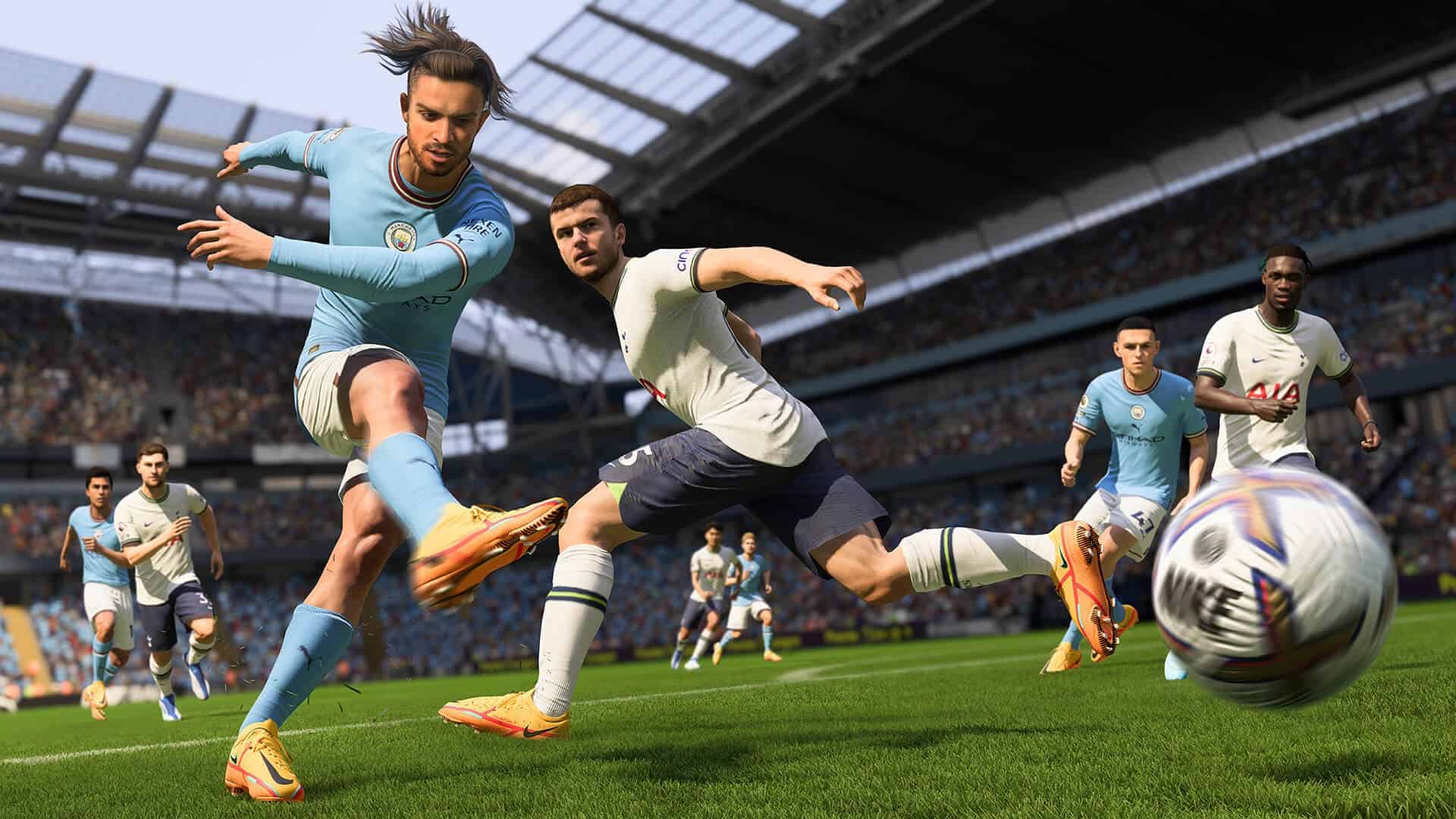 With the release of FIFA 23, cross-platform multiplayer finally makes an appearance. EA has confirmed that Google Stadia players will be able to play with Xbox, PlayStation, and PC players. FIFA 23’s listing on the Stadia store also mentions “cross-play features”; so players on Google’s cloud gaming platform don’t feel left out. The arrival of FIFA 23 on Stadia was not entirely a surprise; since the service had already welcomed FIFA 22 last year.

The game will arrive on September 30 on all platforms; but players who opt for the Ultimate Edition, around 20 euros more expensive, will benefit from a three-day early access. Among the new features of FIFA 23, we can mention HyperMotion 2, an extension of the revamped animation style of the game. We would obviously be entitled to an ever more realistic experience, and a better dribbling system.

FIFA 23 will most importantly go down in history because it will be the last game to carry this iconic EA Sports title. From 2023, EA will have to abandon the FIFA label for a new franchise called EA Sports FC.