In early August, OnePlus will launch the OnePlus 10T smartphone powered by the latest Qualcomm flagship chip. Thus, it’s going to be another premium smartphone with the Snapdragon 8+ Gen 1 onboard. Moreover, there have been some rumors that this model might be the only OnePlus top-end smartphone in the second half of the year.

The official launch date of the OnePlus 10T is August 3. On the same day, we will also see OxygenOS 13. In this fierce competition, the software can be a decisive factor. In this sense, OnePlus’ UI is one of those that haven’t got complaints before. 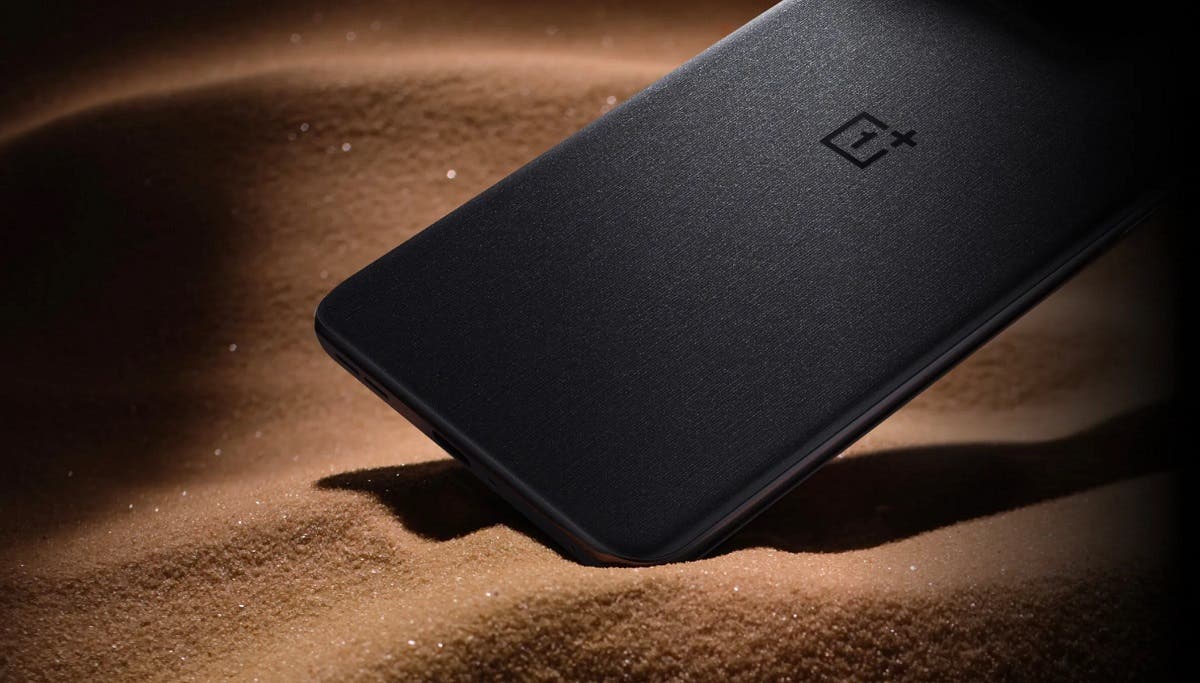 Well, when saying there will be no flagship phone, it doesn’t mean that OnePlus will launch only one model. For instance, from a Chinese leaker, we learned that there is a new phone on the road – The onePlus Ace Pro. Although hardware parameters of the phone have not been officially confirmed, this device might come with the latest Qualcomm chip as well. Moreover, it should sport 16GB RAM and 150W fast charging.

Honestly, we don’t think OnePlus is going to release two top-notch models at the same time. Moreover, looking at the brand’s practice, there is every reason to think that this is going to be the renamed OnePlus 10T. Thus, it could be the international name of the latter.

If so, this means we just learned about two new features of the forthcoming OnePlus 10T – 16GB RAM and 150W charging. This sounds quite logical because another brand from the OnePlus’ family – Realme – has already launched a similar smartphone.

As for the large memory, there are not many smartphones on the market with similar capacities. So with this move, the company will enter the club of exclusive smartphones.

Of course, we never should rule out the possibility that these are two different phones. But it’s still unrealistic that in the current semiconductor shortage situation, the company will work on two flagship phones.