Apple in the latest MacBook models got rid of the latest chips that were somehow associated with Intel. A teardown of the new MacBook Pro with an Apple M2 processor showed that it does not use Intel ‘s USB4 retimers that were present in previous generation laptops.

In previous generation MacBook Pro models, Apple used Intel JHL8040R retimers to provide USB4 and Thunderbolt support. The 2022 model uses semiconductors marked U09PY3. You can see it in the image below. 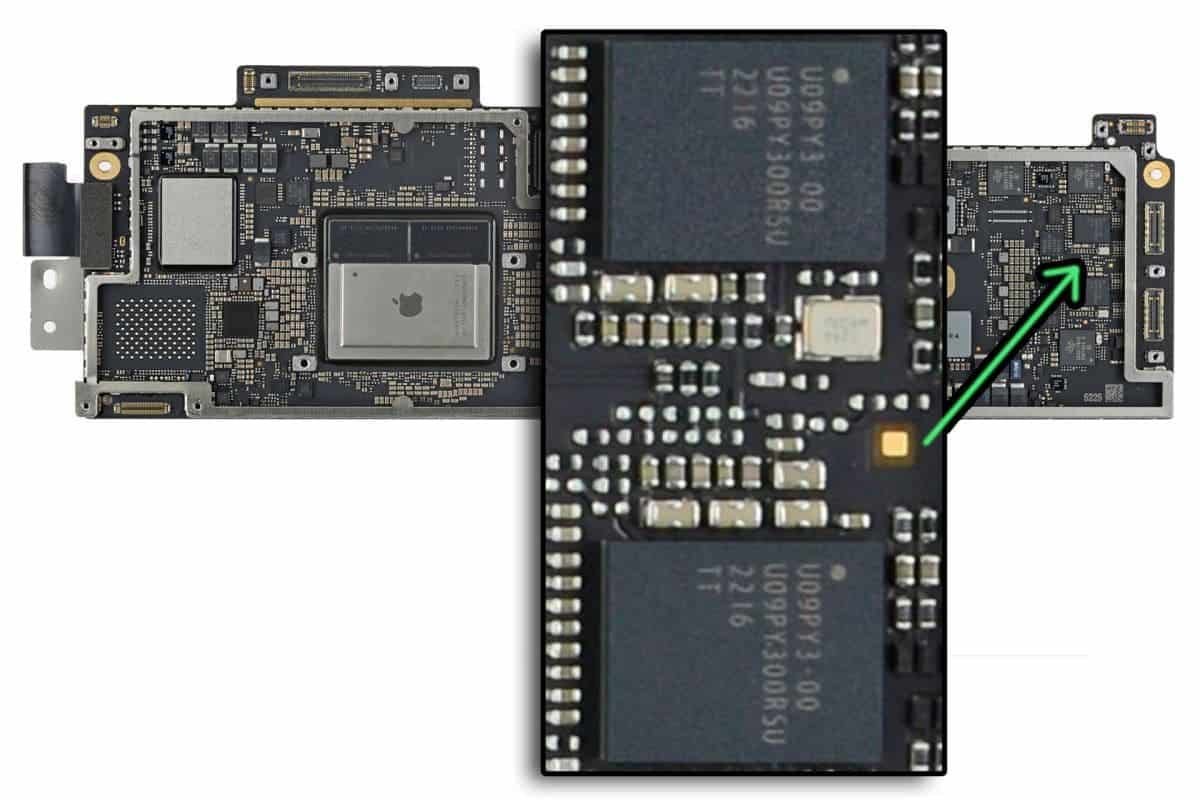 We do not know the manufacturer of the U09PY3, but it is definitely not Intel. Apple itself did not say anything about changing the component base. However, no one expected this from it. Perhaps the company decided to replace the chips based on logistical considerations, or considered it financially beneficial. Another reason may be that Apple was unhappy with the performance of the Intel JHL8040R chips. However, this is just speculation.

Curiously, not only Apple, but also AMD seems to have abandoned the Intel USB4 retimers. Some users have noted that the latest laptops based on AMD Rembrandt processors do not use these semiconductors. Instead, laptops use USB4 retimers labeled KB8001 Matterhorn from the Swiss startup Kandou. According to the company, its products are “in use in laptops by five of the top six PC OEMs,” and the devices themselves are compatible with all platforms on the market. According to the latest news, Intel Raptor Lake processors will be based on virtually the same microarchitectures as the current Alder Lake.

As it became known from the Intel TMA documents, the large Raptor Cove cores in the new CPUs and the Golden Cove cores in the current ones are identical at the microarchitecture level. That is, in fact, this is the same microarchitecture, but, of course, new cores will receive some optimizations. It was previously said that the Raptore Lake would be more of an Alder Lake upgrade than a completely new generation, but this has now been confirmed.

Vietnam to produce Apple Watches and MacBooks for the first time